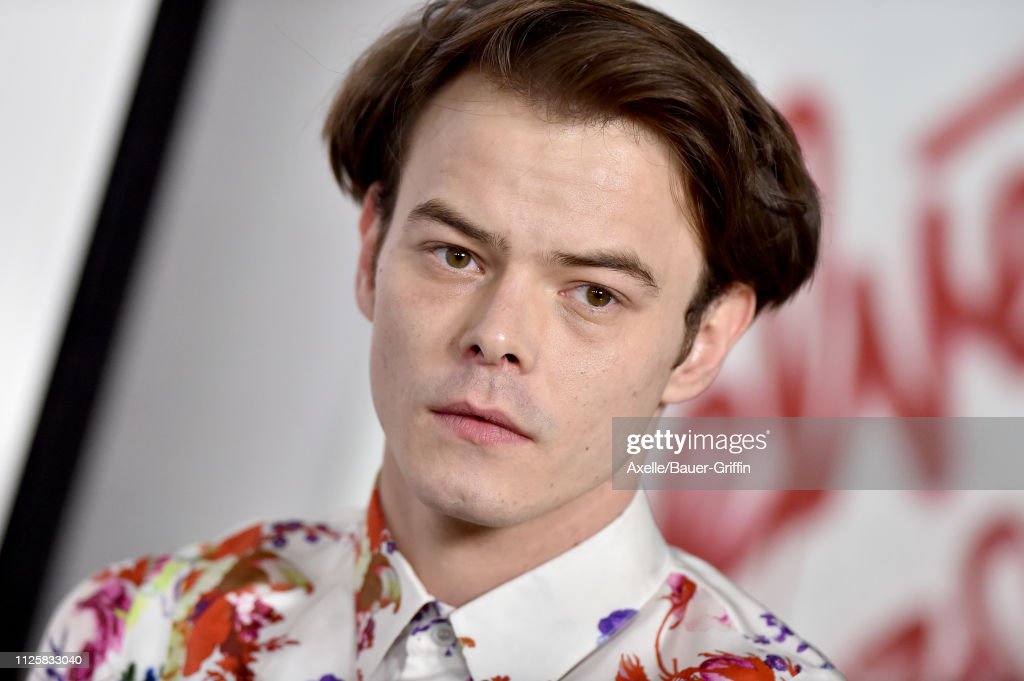 For several years now, most fans of American shows and movies have been force-fed endless remakes and reboots. The films we held near and dear to our hearts, now refuse to die away peacefully. And after watching the latest season of Stranger Things, some couldn’t help but think: Charlie Heaton should play Darryl Dixon.

And it would work!

Because 28-year-old Charlie Heaton has got a look that reminds many of Norman Reedus. The way Heaton acts and carries himself in Stranger Things season 4, feels a lot like a Norman Reedus perfomance.

Needless to say, Reedus who is currently 53 years old, is a strong Walking Dead fan favourite. And his Walking Dead character: Darryl Dixon has a highly anticipated, upcoming spin-off that made headlines a while back. And fans like myself, would love to see Heaton play a childhood version of Darryl. If the creators ever decide to go back into his childhood: Charlie Heaton should play Darryl Dixon. The two belong on a list of celebrities that look alike!

In conclusion, its not everyday that you get see actors with such striking similarities. And The Walking Dead creators would be unwise to ignore calls like this. If they have any plans to do anything which involves a young Darryl Dixon.