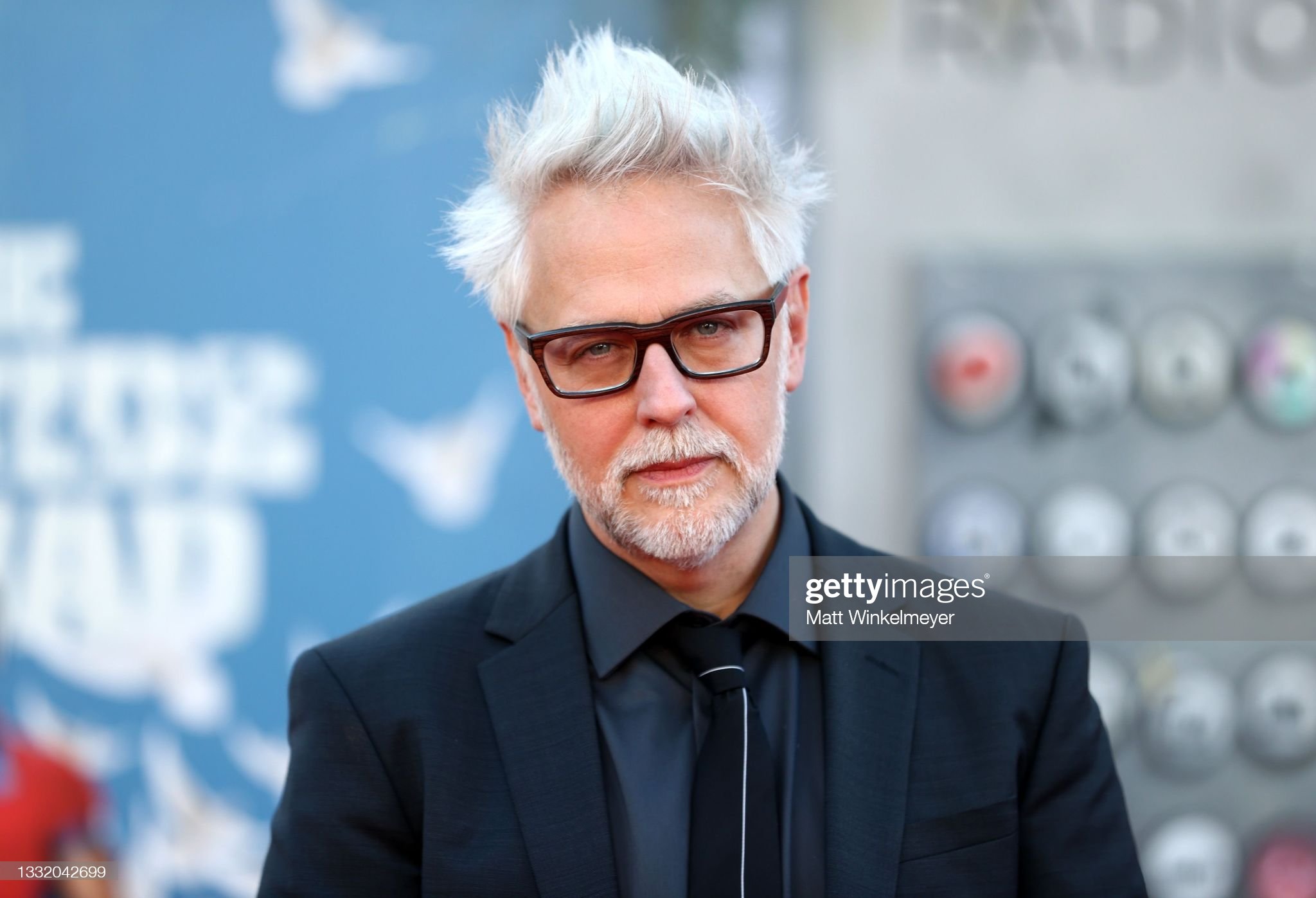 Things are not looking good. And they have not been looking good for a while now, for Warner Bros. Discovery. But despite the massive debt and extremely low morale… James Gunn and Peter Safran might have a plan.

Anyone who follows the whole Marvel VS DC debacle knows that – despite poor performances in other areas. DC has some amazing animated shows. But unfortunately, those exceptionally good animated shows, are no longer enough to keep the lights on. And things are worse than most of us realised.

Warner Bros. Discovery’s third Q earnings have been brutally scary to fans of DC. The entertainment giant is now trying to put in place cost-cutting measures that would potentially save them $3.5 Billion. And if that target is met, it would help Warner Bros. Discovery to live long enough… so that they can fight another day.

And as an answer to all these financial woes. James Gunn and Peter Safran are now seeking to unify DC‘s vast IP. Additionally, the pair wish to make the company “leaner.” Which will hopefully boast their profitability. And with $50.4 Billion of gross debt, their $2.5 Billion cash-in-hand feels like a drop in the ocean.

But all is not doom and gloom though. Warner Bros. Discovery has seen an impressive rise in their streaming subscriptions. They are now about to hit 95 million “combined subscribers.” This includes data from HBO, HBO Max, and Discovery+.