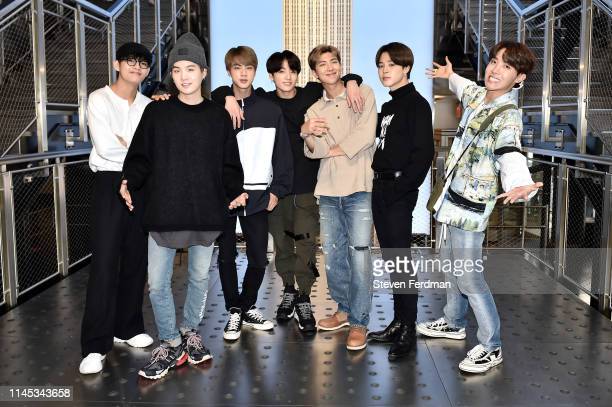 The bands’ decision to serve in the army has come as a shock to some. Apparently, the oldest member in the K-pop band: BTS, is going to potentially be the first to undertake the required conscription steps. 29-year-old Jin, is at an age at which most able-bodied men in countries like South Korea are expected to enlist.

Fans of the globally recognized band had mixed reactions and comments, to this news.

And one fan skeptical fan insinuated that stars like these will most likely be enlisted to be kitchen staff members. Or any other post, with the least amount of action and danger. But that comment was met with the answer: All service is equal – von Clauswitz.

After hearing about the decision to serve in the army… One Australian fan said, “By the time they finish their time in the military they will become irrelevant in the music field.” Nevertheless, he went on to add that some new group will take over and be popular. And according to him, “..[BTS has] made their millions, [now its] time to serve [their] country.“

But obviously, some are surprised by this news. While others remain indifferent, and only time will tell. Will this have any impact on the future of BTS?