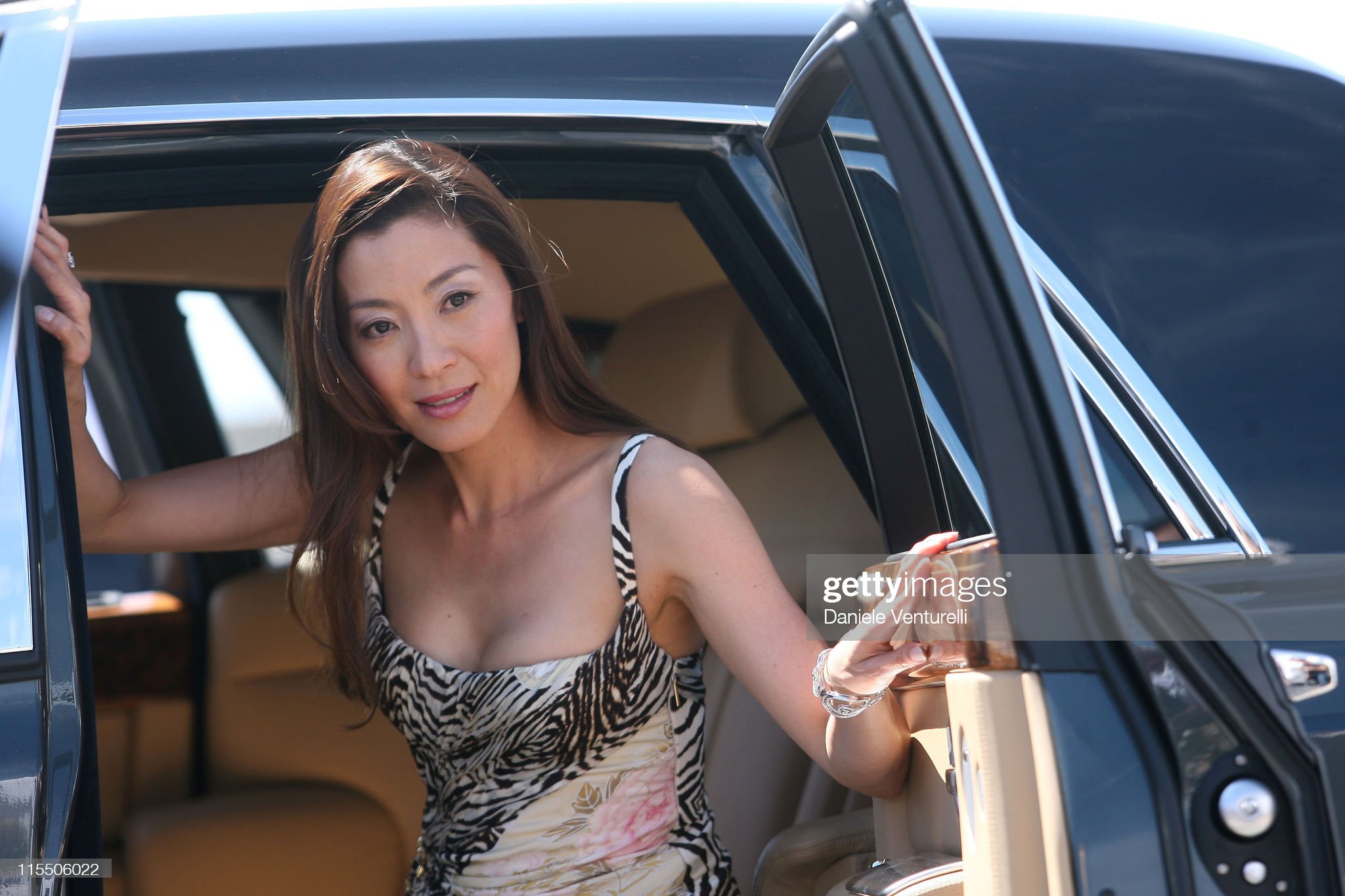 I am gonna come out and say – yes! Everything Everywhere All at Once is worth watching. Despite its “strange”, yet weirdly easy-to-remember name. A name that many have come to cherish, after having seen the movie now.

In addition to a memorable name, the film has a very well-executed take on the idea of a multiverse. And if Marvel thought that there were going to be the sole leading multi-verse storytellers. They now need to think again. Everything Everywhere All at Once has (in my opinion) creatively beaten Doctor Strange’s latest movie, which also runs a multi-verse plot. A movie that came out after Spiderman‘s own multiverse fiasco.

What I liked about: Everything Everywhere All at Once

What did I like about the movie? Well… without spoiling anything, I must say the handling of multi-generational friction was excellent. Very few “blockbuster” movies know how to handle motives and emotions from other cultures. The movie did very well in showing us a Chinese mother, Chinese daughter, and grandparent at odds. In a manner that did not feel too “Americanised.” Or political in any way. Despite the parents being immigrants, the writers still avoided the use of political grandstanding.

And I personally don’t really like how Hollywood handles (or rather mishandles) foreign cultures, foreign languages, and casting.

But with Everything Everywhere All at Once, you don’t have to worry about that kinda stuff. And additionally, the transition from Mandarin to English felt smooth and very artistic, in my humble opinion. You can tell that it was not just forced in by a boardroom full of Hollywood executives, who are just trying to reach their cultural-diversity quota.

With all that being said… I cringed a few times due to the ridiculous absurdity of some of the jokes. But it was just one of those things that happened here and there. Especially during a few of the group fighting scenes. Nothing to cry home about. And I highly recommend this movie over the latest Doctor Strange!

Continue Reading
You may also like...
Related Topics:Everything Everywhere All at Once, Featured, Marvel, Multiverse, Netflix