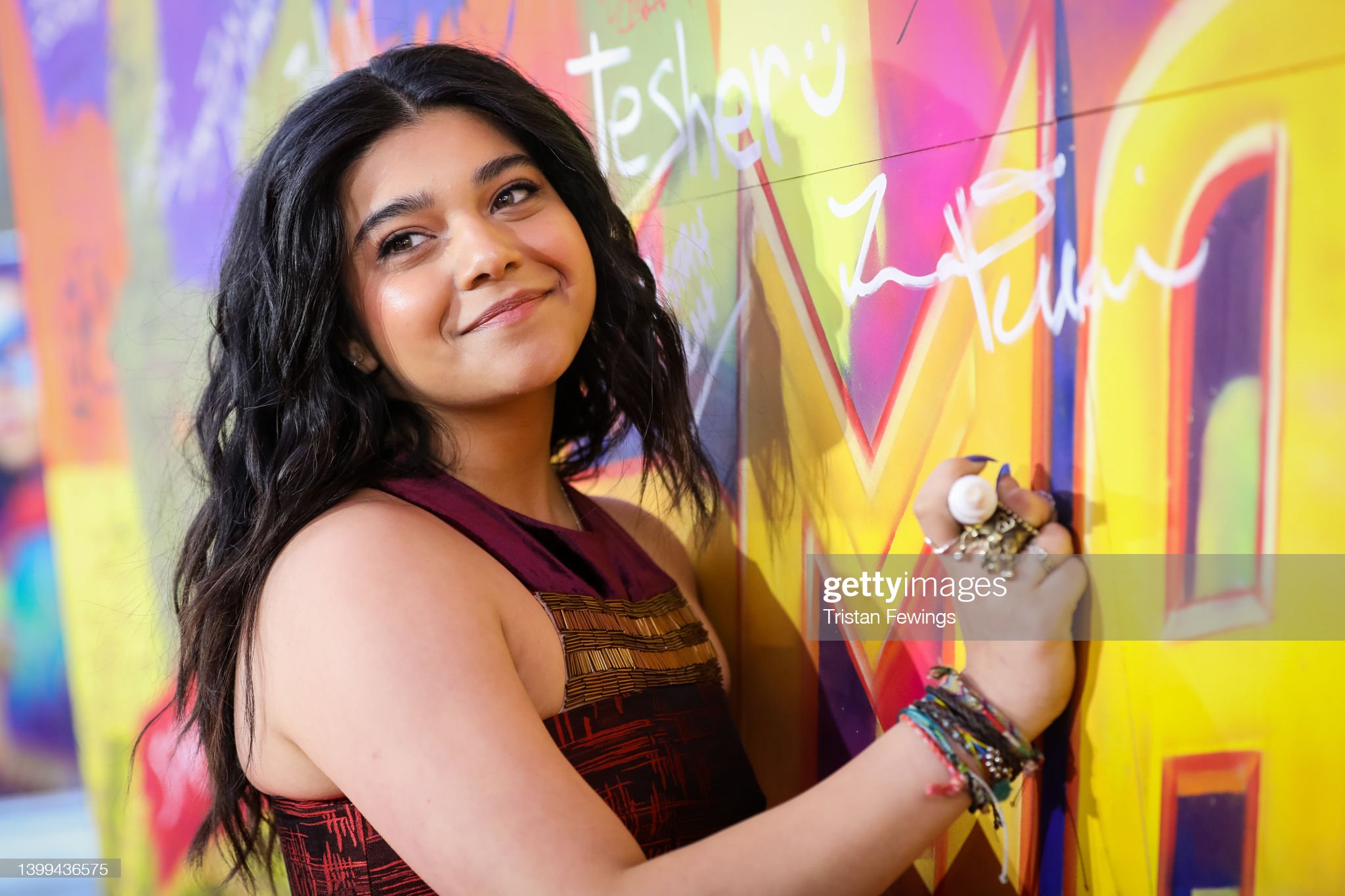 The ship has barely left the harbor yet. But things are not looking good for 19-year-old Iman Vellani who now plays Kamala Khan, aka Ms. Marvel. According to stats rumors, as of now… Ms. Marvel is the least-watched Disney+ MCU show.

Her character has comic book ties with Captain Marvel. And it seems as if the corridor whispers about fans not really liking Brie Larson, might be coming into play here. Perhaps claims that Captain Marvel is not widely liked by the fandom are now negatively trickling down to the Cap’s sidekick. Or maybe the world is still warming up to the 19-year-old, and her new role.

Others are speculating that – the name ‘Kamala’ was probably made dislikable by the fact that Ms. Marvel shares that first name with Kamala Harris. One of the least-liked American Vice Presidents, in recent memory. It might seem far-fetched to make such a connection, but stranger things have happened.

Ironically, the comic book industry has been traditionally plagued by poor representation and overly sexualized character designs. But now, the movies and shows that are being made to address those two issues have seemingly been politically weaponized. Is not possible to fix what needs fixing without bringing political propaganda into the mix? Some would say – no!

History would do well to remind us that comic books have always flirted with politically-charged agendas. But should it always be like that, in our post World War II entertainment industry?

As mentioned above, traditionally speaking – comic book heroes like Superman have been used to send political messages and agendas during times of war. And in cases that involved American foreign policy towards China, and or Russia.

Sigh, that historic background might be the justification that is being used. And despite protests and threats of boycotts (by moviegoers), the machine has not stopped getting its new policies and political agendas out there. But is it fair for viewers to boycott shows like Ms. Marvel (the least-watched Disney+ MCU show) before they even give the series half a chance? Let us know in the comments below.

Will the Joker’s musical movie work?
Fan reviews of Diana Ross at the Glastonbury festival
Advertisement