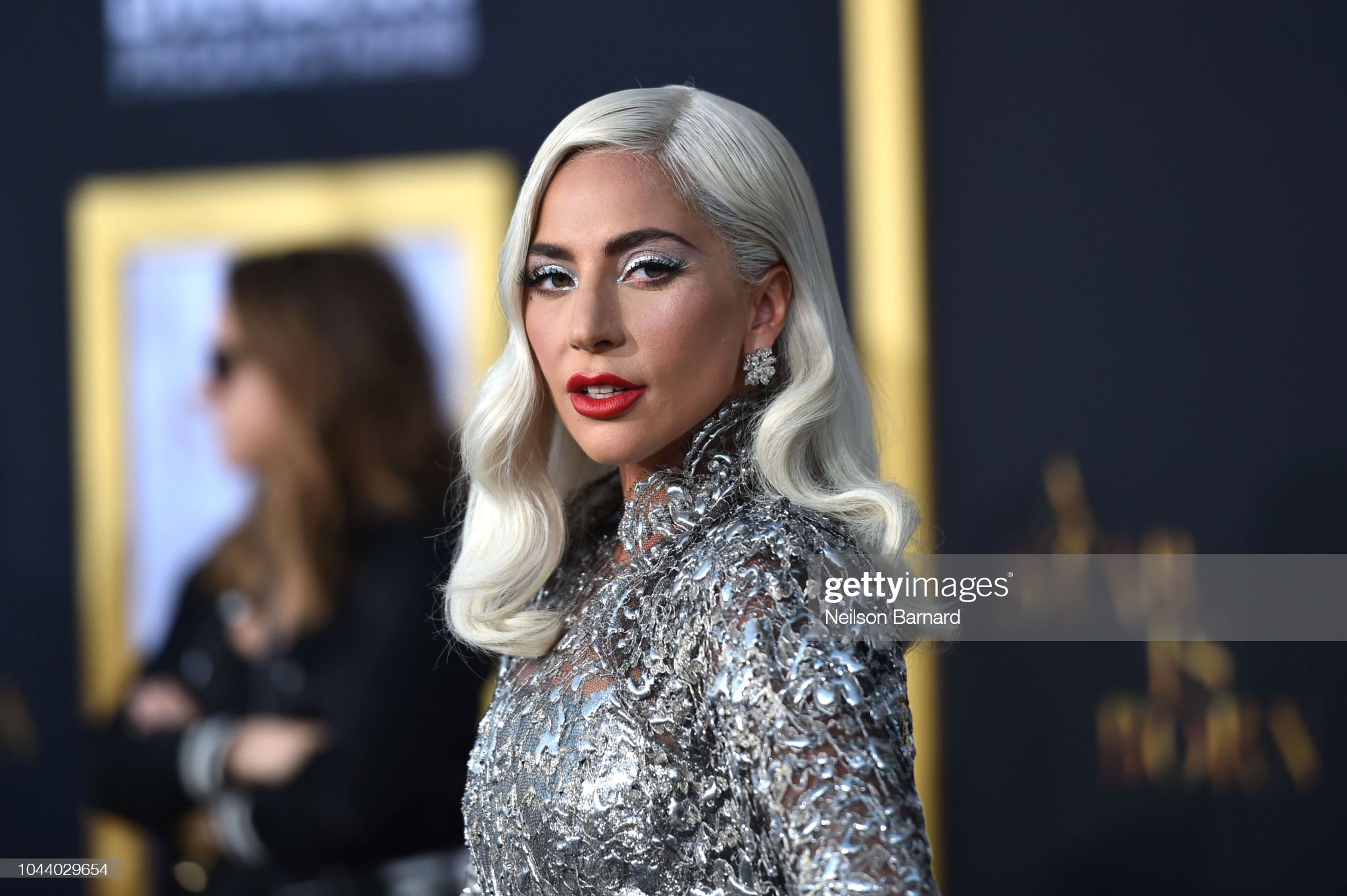 As bizarre as it may sound – the 2019 Joker movie shall be getting a musical sequel. Imagine that! A Joker’s musical movie of all things. I did not see that coming, just as much as nobody expected to wake up and find Zendaya is pregnant trending on Twitter.

But unlike the aforementioned pregnancy hoax. News about a musical Joker sequel has more teeth and sources backing it. And in addition to the sequel being a musical. We are also learning that Lady Gaga might be the one who gets to play Harley Quinn. Will that work? How do fans feel about all that?

Gaga is a very goofy person – said one supporter of the idea. The fan went on to say – She can be weird (“Gaga”) but kind (“Lady”) at the same time, a perfect display of two sides’ personalities if I’m being honest.

But some are still stuck on the fact that the first Joker movie was NOT a musical. And in the opinion of other viewers, the second movie is both unnecessary and it’s also aiming to stray too far away from the original. But isn’t that part of the Joker’s ammo? He is always doing the unpredictably in order to stay ahead of Batman and all his “planning” and “prep-time.”

One lady had this to say for the naysayers – You clearly don’t know the joker. He was made for theater! But only time will tell how this Joker’s musical movie will be received. But as things stand, the studio is still in early negotiations with 36-year-old Lady Gaga.