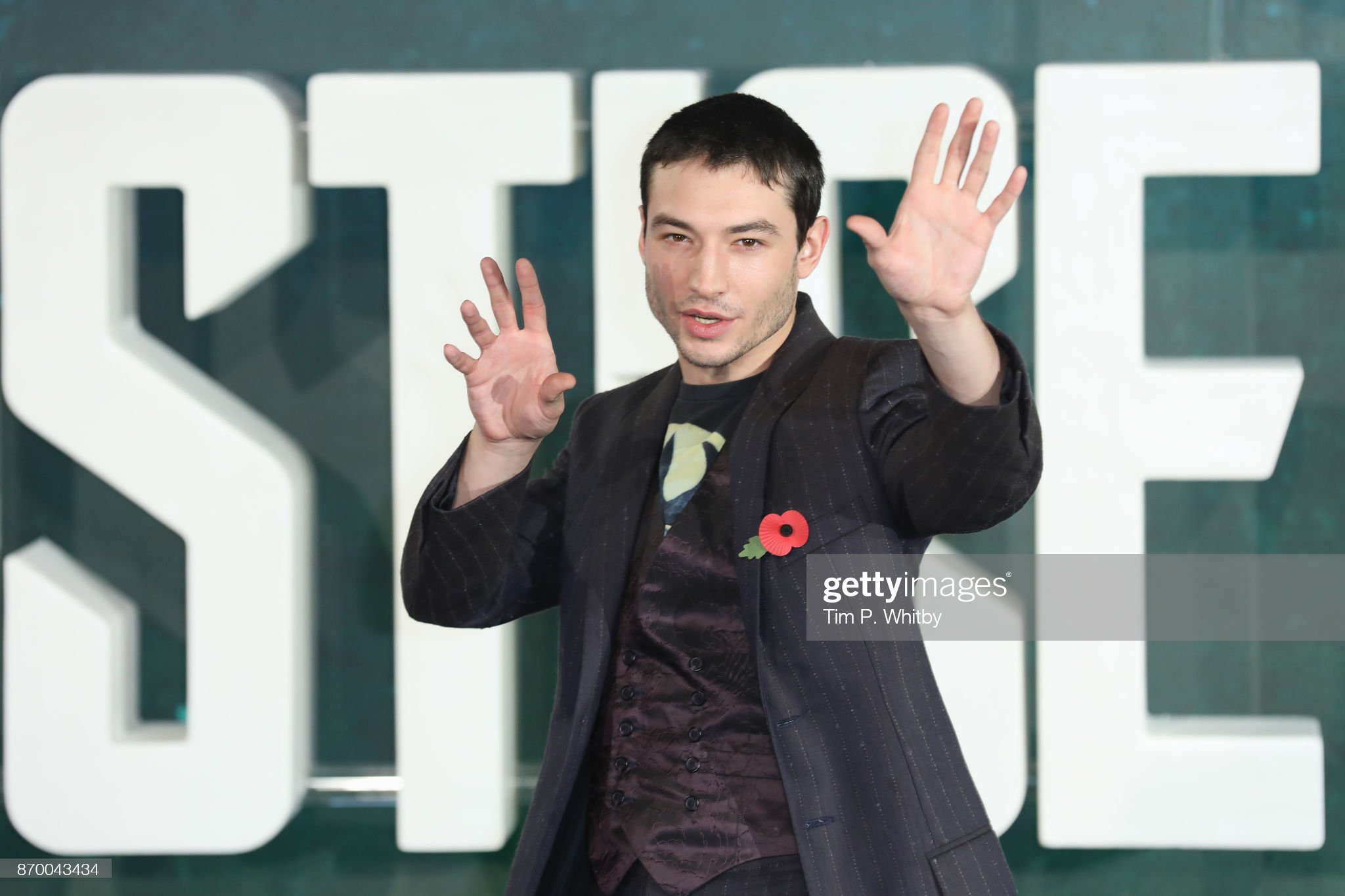 Everybody is innocent until proven guilty. But right now, things aren’t looking too good for Ezra Miller. Apparently, the courts have failed to serve him with papers because the actor can not be located. It is being alleged that Miller has engaged in some serious, cult-like behavior. And given his disappearance, and avoidance of law enforcement. Will Warner Bros take any action? Can the studio suspend or fire him? Why is Ezra Miller still The Flash?

The general public is very keen to see how Warner Bros handle this crisis. They have “Ezra film projects” which will need to be released (at some point and time). It’s been a rough road for DC. We recently wrote yet another article involving the replacement or the deletion of one of their DCEU actors.

One can assume that Miller will most likely, eventually, lose his role as The Flash. But the question is – What can Warner Bros do with the projects that have his face all over? Rumors seem to suggest that the technology needed to digitally replace him isn’t currently there yet. Because it’s said that Ezra Miller’s face is in a lot of scenes.

Is Ezra Miller still the flash? Probably not. Will we still get to see him wearing the suit? – now that’s the big question! Let us know what you think, in the comments section below.

Why do fans hate Brie Larson?
Will the Joker’s musical movie work?
Advertisement