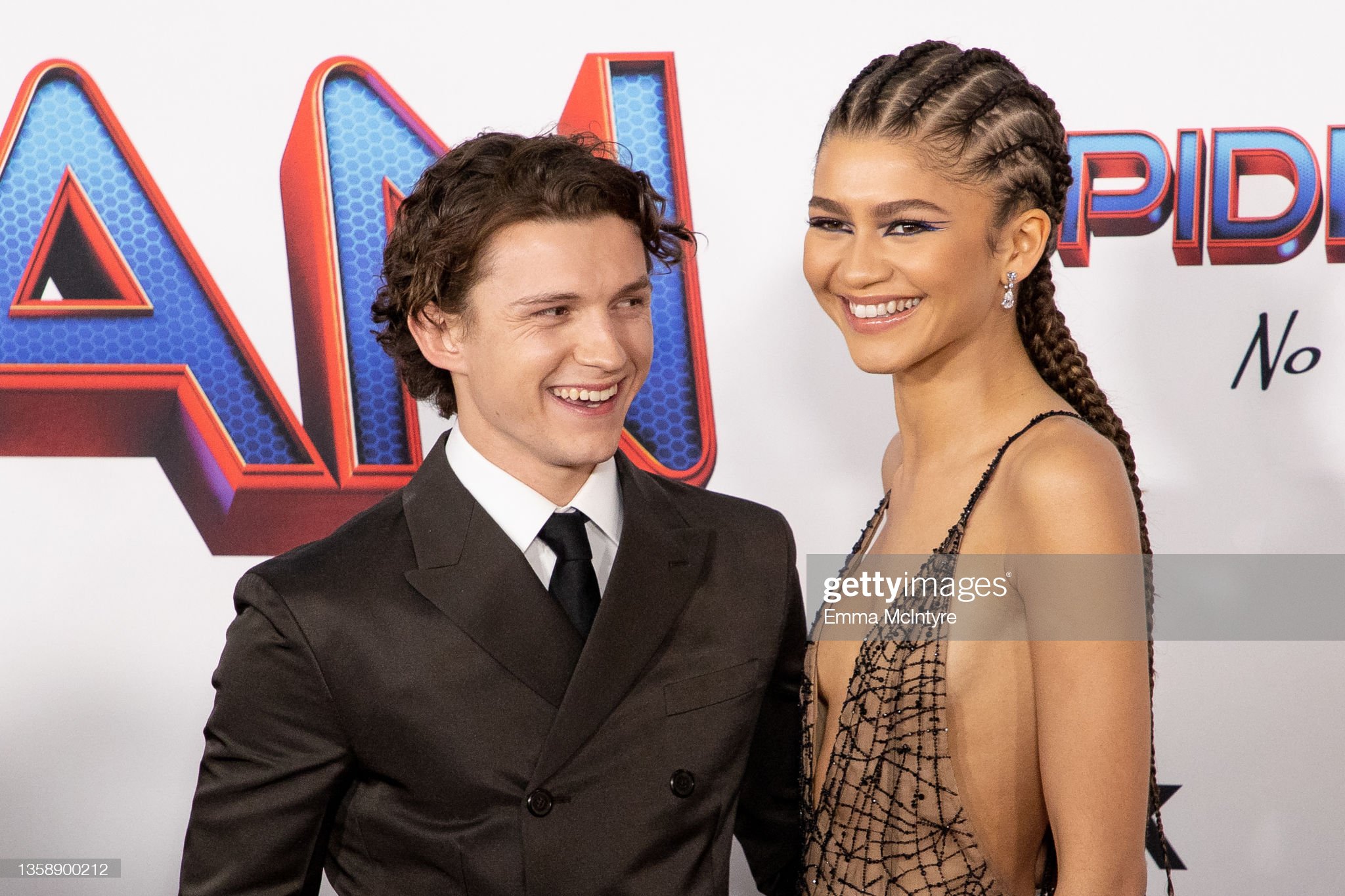 When Americans woke up this morning, the last thing they expected to see on Twitter was – Zendaya is pregnant. The 25-year-old actress plays MJ in the Spiderman cinematic world. And in real life, she also dates Tom Halland, her Spiderman co-star.

The “news” that Zendaya is pregnant sounds like nothing more than a hoax. The kind of hoaxes that used to involve the death of a random celebrity. Especially ones we haven’t seen in a while. This pregnancy hoax doesn’t feel real. Nor have there been any credible sources to back it up. As of now, it just seems to have come out of thin air.

But hoax, or not… Twitter has reacted to it. Big time! And funny enough the topic – Zendaya is pregnant, is now trending on the platform.

As of now, nobody knows (yet) who started it. Or… why? Not that it matters anymore. The story has taken a life of its own. And it’s gonna be hilarious to see how 26-year-old Tom Holland and Zendaya react to the hoax. Unless it turns out to not be a hoax, then in that case: Happy belated birthday Tom. You’re (unlikely) about to be a dad now.

This is not the first time that a celebrity has been caught up in a pregnancy hoax. After wearing a flowy dress at the 2022 Grammies, Hailey Baldwin had to state that she was not pregnant. Because apparently, her choice of wardrobe left some suspecting that she had a bundle of joy on the way.

And now, a few months later. Zendaya seems to have joined the pregnancy-hoax-bandwagon.

Should Johnny Depp pursue his money?
Matthew Perry has made another huge mistake
Advertisement