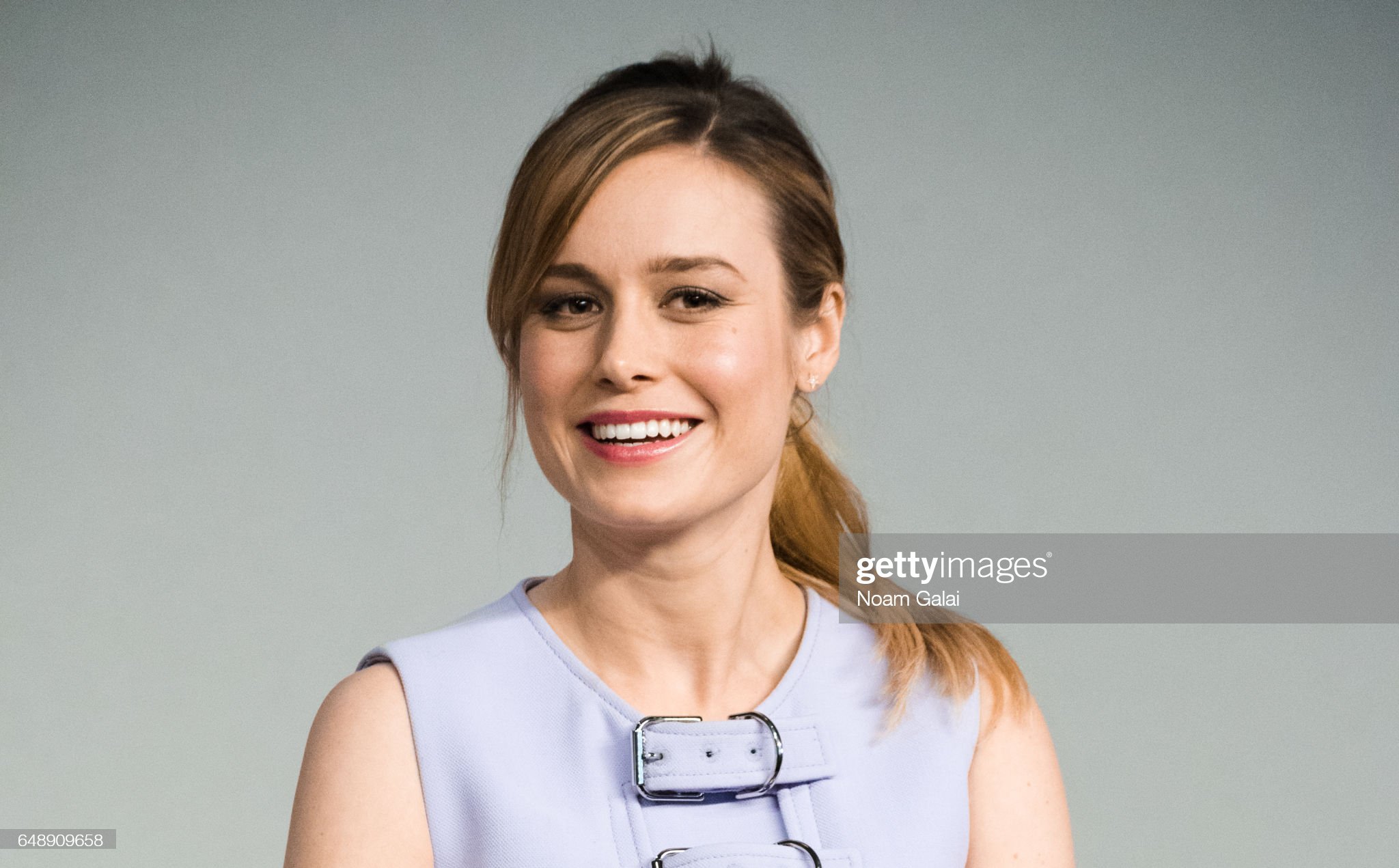 In a story like this, we should probably say “hate” is too strong a word. Perhaps “dislike” could be a better word than to say – fans hate Brie Larson. But the bottom line is there seems to be some dissatisfaction within the Marvel fandom when it comes to the 32-year-old actress.

She is best known by many as Captain Marvel. And despite having done many other movies and roles in the past. These days Hollywood is all about the superheroes! Especially the Disney ones that Stan Lee had a hand in making.

As we now go back to the question – Why do fans hate Brie Larson? Some may argue and say – do fans really hate Brie Larson in the first place? Those whom we heard from, suspect that the media is just out to get her. And the stories about her not being liked are all just part of the latest clickbait craze. Which would mean that fans don’t have any massive problems with her.

Why would any fans hate Brie Larson?

But for those that don’t like it. You can hear them say things like – I think she is just too caught up in trying to be the stoic, independent, and often cocky feminist icon when really she should just be herself. The lady went on to say other opinions like – …in multiple interviews, she bragged she did all of her own stunts and put down her other cast mates who were giving praise to their stunt doubles. Don’t know if this is true, but I did hear she actually doesn’t do ALL of her own stunts. The Marvel fan then concluded by saying – so maybe that’s why.

The opinions above were met with some opposing statements from other fans. One commented – She brought up her stunt doubles with her to accept an award one time. I’ve never seen anyone do that. And another tried to cool things off by finding a middle ground. He said – Is there a chance that she was joking or being sarcastic? Like, she said, “No, yea, I DEFINATELY do my own stunts”?

Now, having heard all this… what do you think? Is the “hate” real? Or is the “hate” widespread enough to cause future problems for the Captain Marvel franchise? One lady concluded the raging debate by saying – Brie didn’t voice Captain Marvel in the What If series and that’s what it all stemmed from, in [her] own opinion.

Was Chris Evans photoshopped into Disney photos?
Why is Ezra Miller still The Flash?
Advertisement