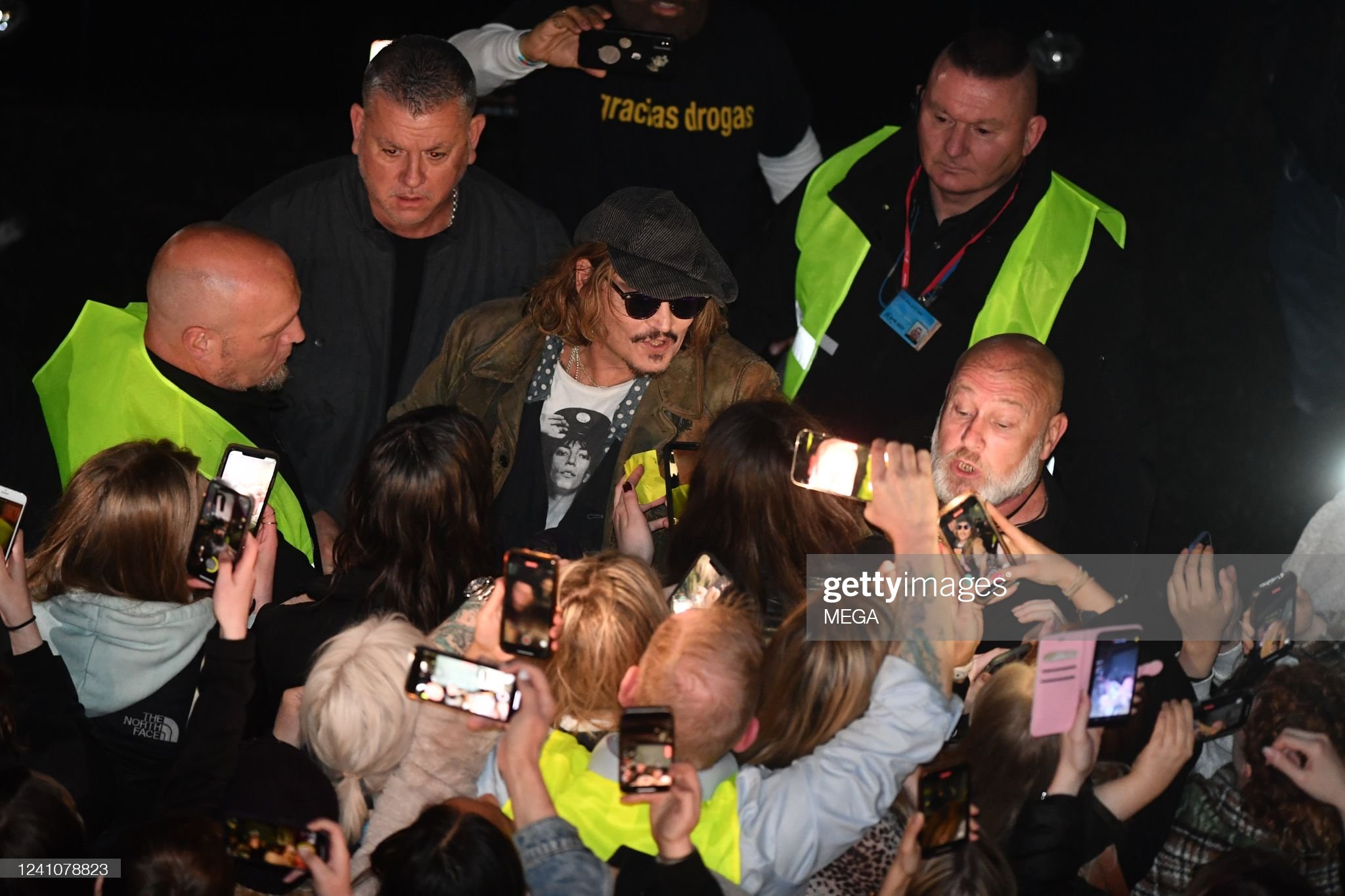 By now most of us all know that Amber Heard lost. And she has long since been branded as a “narcissistic liar” in the opinion and eyes of several members of the public. Normally such statements can not be tangibly backed. But in Miss Heard’s case, several inconsistencies during her trial have damaged her credibility. And now, Johnny Depp has won! And he is rumored to be back as Disney‘s Captain Jack Sparrow. This means that soon he will definitely get more roles and plenty of income. Given all that… Should Johnny Depp pursue his money? The money Amber Heard now owes him?

Those we heard from said statements like – JD cannot let her get away [without] paying. We understand he doesn’t need the money but [we] can’t let her lie abuse and steal and get away. And many seem to agree with that opinion. It seems as if people really want her to be punished, and to many… that requires her paying up every penny.

As more and more details of Amber Heard’s lavish lifestyle come to light, people are becoming increasingly vocal. One lady came out and said – Johnny Depp should absolutely collect the $8+ million the jury awarded him. If Amber gets away without paying based on claiming she can’t afford it, then in her deluded mind she will believe SHE WON the trial. In addition to all that, the source added – She was the ABUSER and SHE SHOULD PAY.

It seems as if the ruling is not enough. The public seems to be out for blood! And we have continued to hear statements like – Even if Johnny doesn’t really want the money he should still force her to pay him and give it to charity or something.

In conclusion… what do you think? Should Johnny Depp pursue his money?

What did John Cena tweet about the invasion of Ukraine?
Why are people saying Zendaya is pregnant?
Advertisement