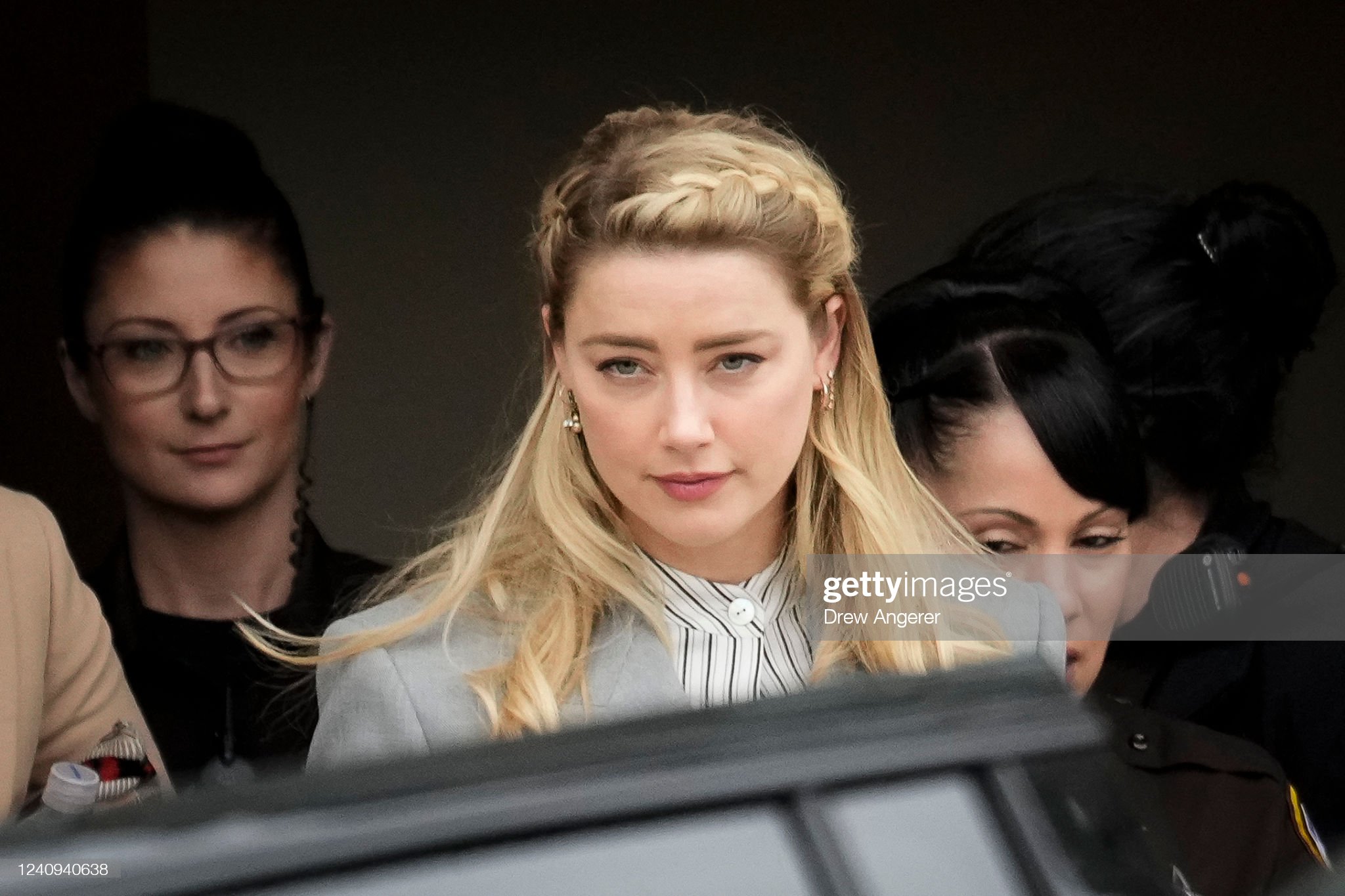 The recently defeated 36-year-old actress, Amber Heard, was spotted getting out of a private jet. Heard was accompanied by several individuals, including her sister – Whitney Henriquez. And given that the actress was rumored to have been considering filing for bankruptcy… the optics are no longer looking good for her case. Private planes aren’t cheap! Which has now left many people asking – How can Amber Heard still afford a private jet?

In all fairness, there could be possibly reasonable explanations. Maybe!

And in our attempt to try and find those “valued reasons” we can try and assume that she either still has plenty on millions stashed away. Or her flight might have been paid for by a new client, friend, or studio. It wouldn’t be out of the ordinary, for a movie studio to send a private jet to pick up someone.

Another reason for her to go through all that expense, apart from loving the luxury it brings. She might now be very concerned about her security on public planes and her safety in public waiting rooms.

The Johnny Depp lawsuit left her with very few friends (if any). So one can safely assume that – Amber Heard now has to stay in private jets when traveling, just in order to try and feel safe. Or she simply loves the lifestyle and can not imagine traveling any other way. And last but not least – we wanna hear from you!

What are your thoughts on this disputed topic: How can Amber Heard still afford a private jet? Even though she managed to get 2 million dollars from Johnny Depp, I don’t know if it’s going to actually be sent to her. Because that 2 million dollars might just get subtracted from what she now owes her ex-husband.

What is T-pain’s real name?
What’s up between Nina Ali and Chanel Ayan?
Advertisement