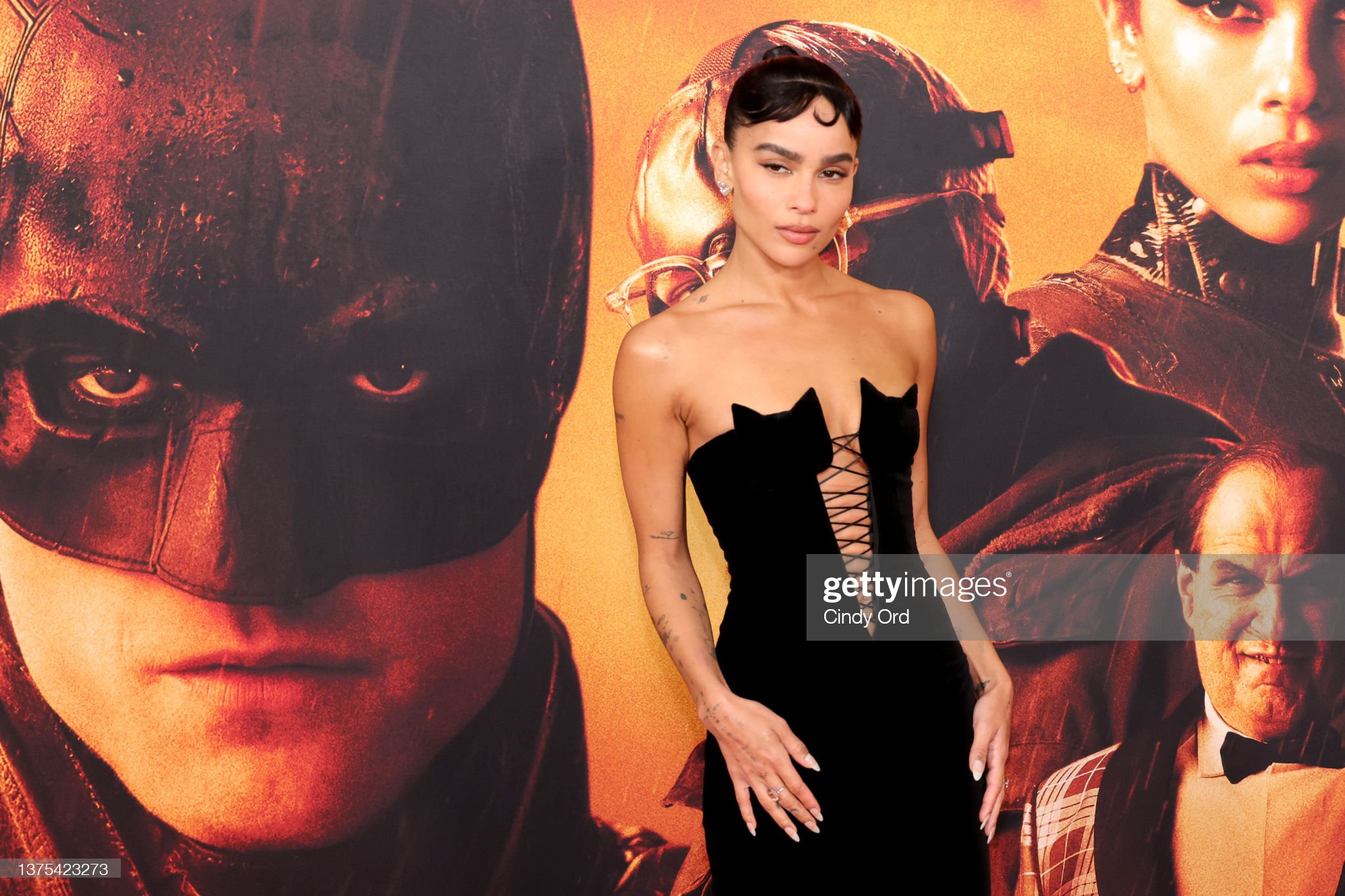 The Batman movie was a nearly 3-hour-long movie that came out back in March. But now, more than 3 months later the movie is trending again! And this is not an easy thing to do given that films like Top Gun: Maverick, and Spiderman: No way home are also currently being tweeted about.

But in the case of The Batman movie, we can thank its recently released 4K Ultra HD Blu-ray discs. Alongside the availability of the movie on HBO Max.

One lady tweeted a photograph of her The Batman DVD, with the caption – my new prized possession. And she is not alone, as more tweets continue to pop up. Which is now flooding Twitter with #TheBatman.

In addition to seeing the original movie all over again. Buyers of the Blu-ray version are extremely happy about being given an additional 2 hours of new material to watch. Even shops are hyped about the ongoing sales. With one tweeting – the caped crusader is back and looking for vengeance! Get your copy on DVD, Blu-Ray or 4K UHD today.

It shall be interesting to see how much additional revenue Warner Bros racks in with all the new sales. Lastly, we shall end off by saying – The Batman movie seems to be exactly what most Batman fans have been craving for.

Continue Reading
You may also like...
Related Topics:Blu-ray films, Featured, The Batman