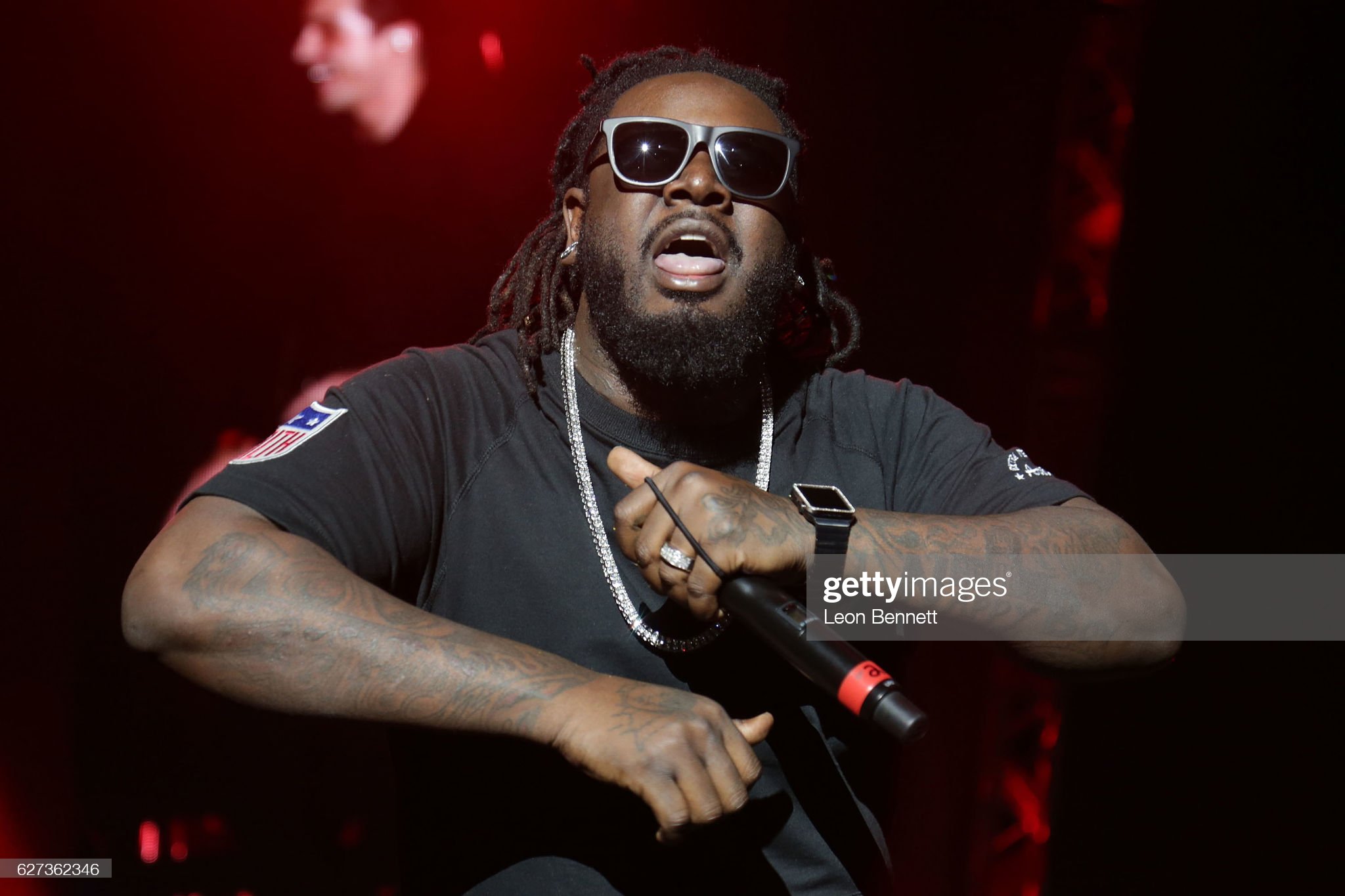 T-pain’s real name might come as a surprise to most of us. The 37-year-old father of three was born – Faheem Rasheed Najm. And as you can see, there is no “T” anywhere in his name.

One can only speculate what his name means. But there is no speculation involved when it comes to the impact he had in the early 2000s. In the prime of his career, the auto-tune star made several hit songs. And according to various sources, the singer made millions… and also went on to lose millions. Partly due to his financial mismanagement and bad investments.

With a name like Faheem Rasheed Najm (T-pain’s real name), you would not have foreseen him becoming T-pain. And its even difficult to imagine him not using the name T-pain. A name that has been forever edged into the hearts of many.

Despite life’s up and downs, the singer is still going strong. He even managed to win the first season of The Masked Singer! And went on to release some singles after. But even before his triumphet run in the show, T-pain gave us two albums.

Other than that, the only other newsworthy thing we could find was his beef with Usher. Lastly – one additional thing I admire about T-pain, is that he picked a name. And stuck to it, despite it being so detached from his birth name. Which might have been part of the point, I guess. Others like Kanye West have not been so consistant with their names.

Who is Maria Bakalova?
How can Amber Heard still afford a private jet?
Advertisement