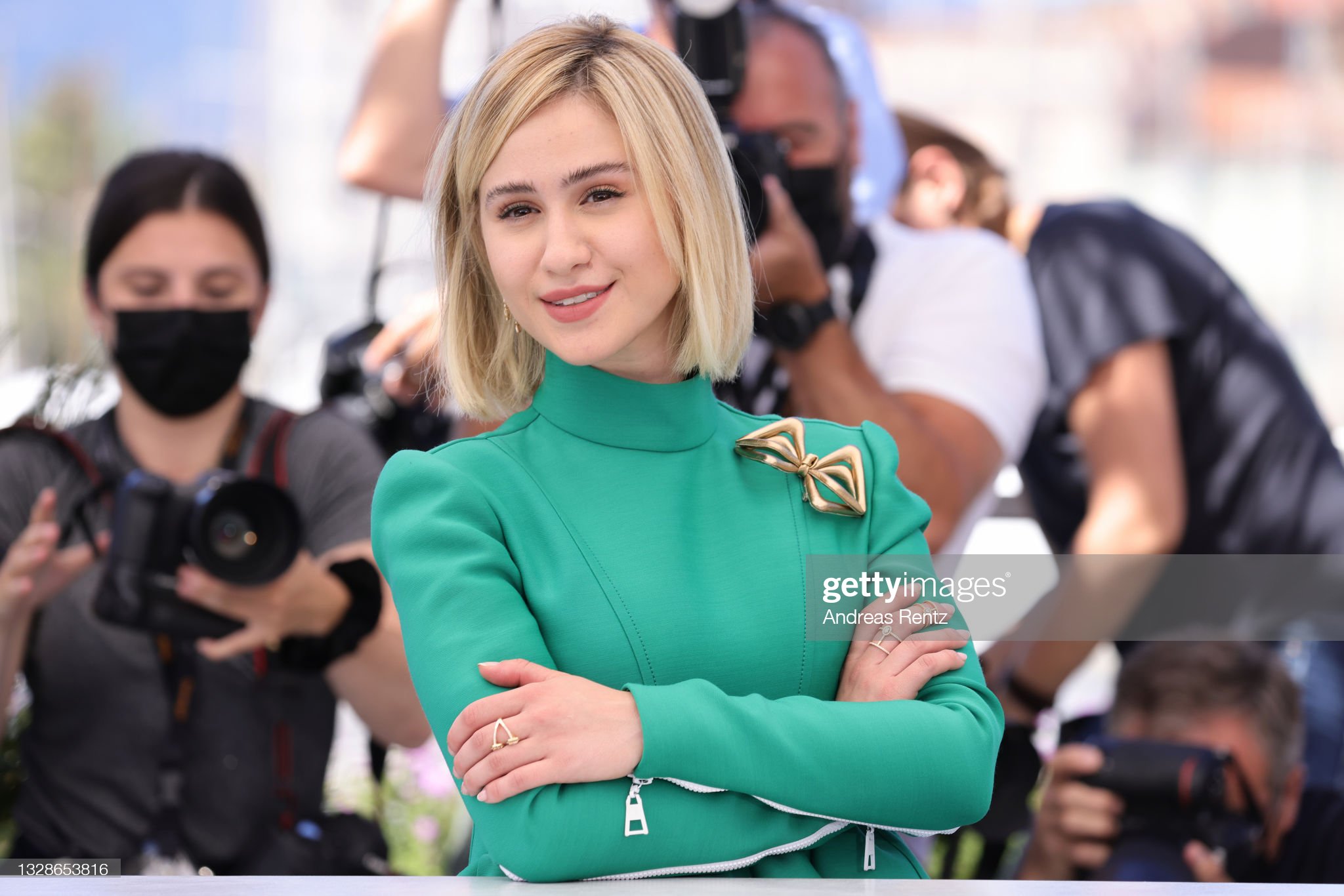 With a lovely name like Мария Бакалова, she is almost set to become a star. As long as she has good PR and the talent for acting! Maria Bakalova was born 26 years ago, in Burgas, Bulgaria. And we hope the world is ready for her!

Who is Maria Bakalova – you ask.

She is an actress who started off her career in 2017. And Borat 2 has given her the breakout she needed to make headlines. Consequently, she is now set for a key role in Marvel’s Guardians Of The Galaxy Vol. 3. Making her one of the latest additions to the ever-expanding MCU.

She grew up an only child and showed an active interest in acting. And at the age of 12, she started pursuing acting. And has never turned back since. Just like her beauty, her will and drive is unmatched. At one point she went out of her way, to learn Danish just so that she can land a job as a PA in the film industry.

It takes a lot of focus, and vision to push that hard for anything! No wonder Maria Bakalova has many of us feeling excited. After hearing that Maria Bakalova will be in GOTG, James Gunn tweeted – I guess I should be surprised it took you guys this long to get this one.

What is Kevin Spacey doing these days?
What is T-pain’s real name?
Advertisement