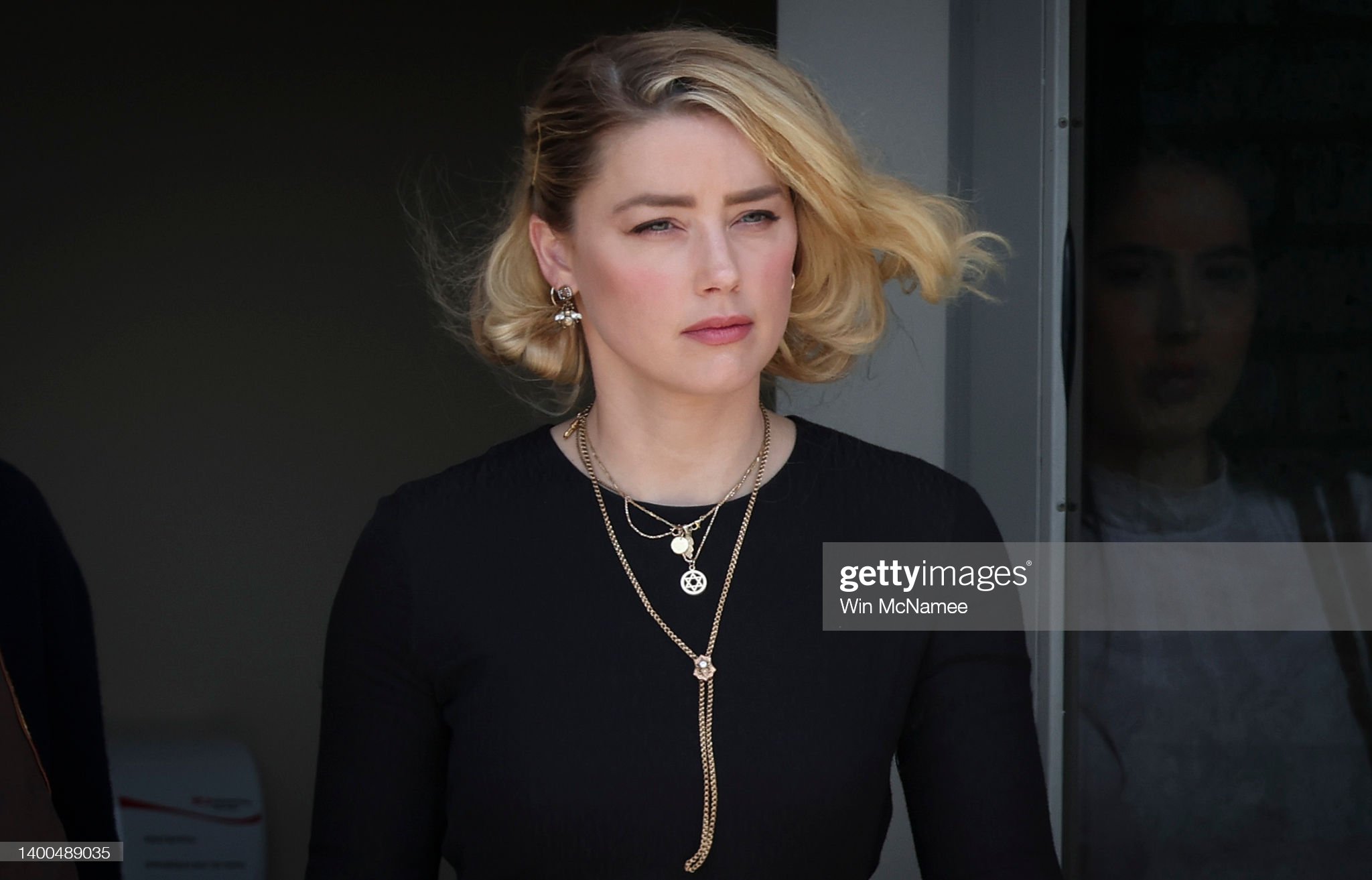 Unofficial rumors are saying Amber Heard is now totally out of the movie. The 36-year-old actress was set to appear for 10 minutes in the upcoming Aquaman movie. And those that think 10 minutes isn’t much, should know that Darth Vader only appeared for 8 minutes in Star Wars: A new hope. But still left his undeniable mark. Nevertheless, is ten minutes too much for Amber Heard? Should her role be recast? Wouldn’t that be better? Does Amber Heard’s character have to die?

Firstly, the idea of recasting Amber Heard’s role seems more attractive to me. Along with anyone else that may also agree with me. But will the studio have enough time to reshoot all the scenes? And then redo, all over again… any visual effects that may have already been done? With the film scheduled for release next year, probably not.

Any ideal candidate or any half-good actress would most probably be in the middle of other contracts right now. So that in itself would make it difficult to reshoot the scenes. Not until the preferred replacements become available. And even if the lady is available, it would cost thousands upon thousands of dollars to set things up.

Hopefully, the producers have found a way to solve the problem, without ruining the film. As of now, most rumors are saying Amber Heard’s character is set to die in childbirth. Will it be an offscreen death? Or something we get to see? Who knows!

Can we make good rebooted movies?
Can Paramount make a Scream movie without Neve Campbell?
Advertisement