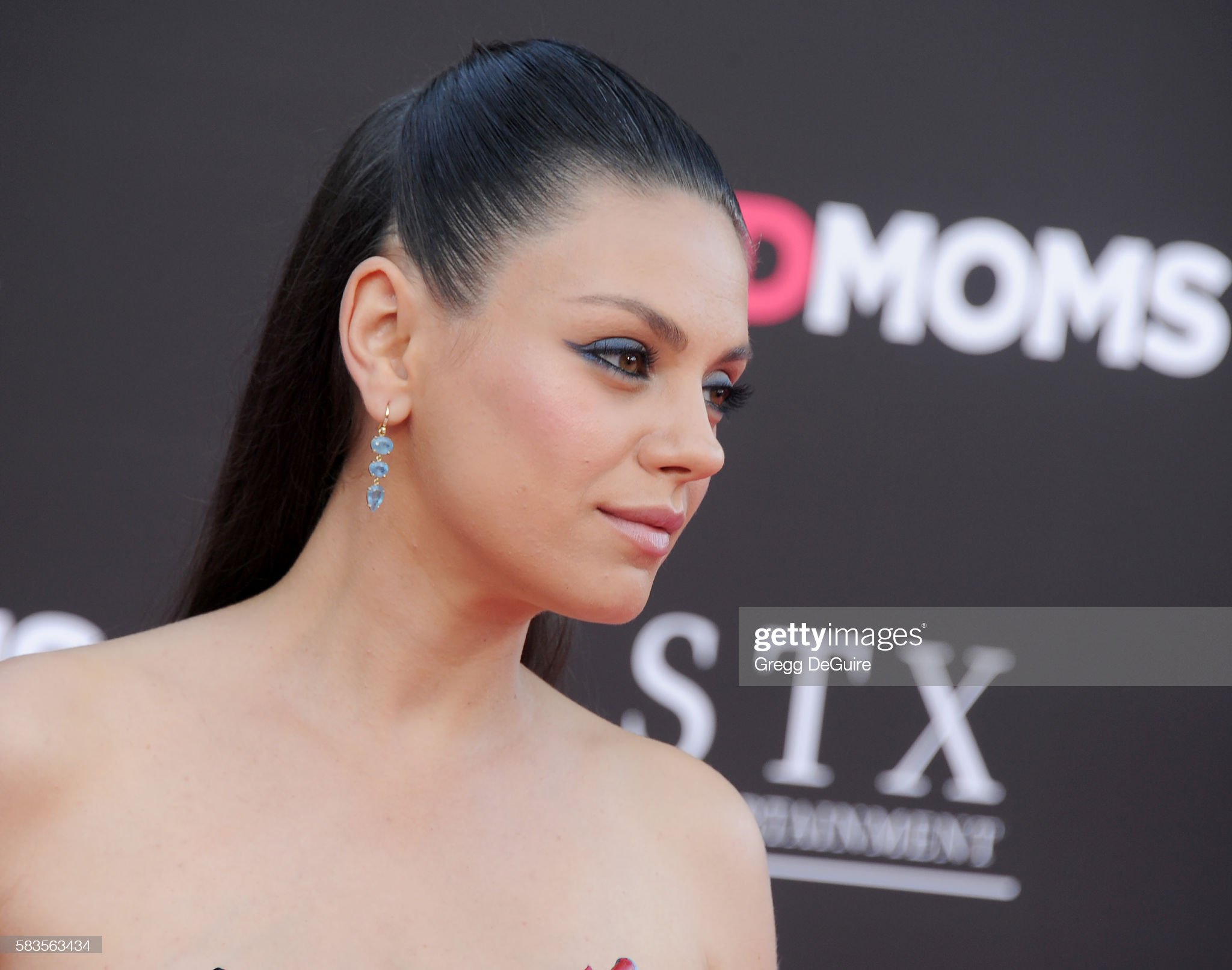 Sometimes I just feel like raiding the wardrobe of a top Hollywood icon. Imagine all the clothes, shoes and style you would find waiting for you! And not just dresses only. Today, I get to share with you some photos of our favorite celebrities of the day. Wearing strapless dresses which most ladies would kill for.

Besides looks, this 39-year-old, multi-award-winning megastar has talent! Her films always make bank, and to date, they have all grossed over $6.8 billion worldwide. Unfortunately, not many of us have seen her lately, except for the most devoted fans. And when asked about Anne and her films, one person had this to say –  The last thing I saw her in was Interstellar, and Dark Knight Rises before that. Other than those two most of what she’s done that I’ve seen was because someone else wanted to see it and I was with them.

Even though the lady below can be seen oozing with sexiness! Many of us only got to know about her the most through her lead role in New Girl. But don’t let that title fool you, Zooey Deschanel has had her finger in many pies. And today she is one of the three beautiful celebrities we found in strapless dresses. The 42-year-old multi-talented celeb can act, sing, and write songs. Were you a fan of her in New Girl?

After the previous two ladies… my last diva of the day was born in Chernivtsi, Ukrainian SSR, Soviet Union (now Ukraine). And personally speaking, I can not wait to see her in the upcoming That 90s Show. No matter how brief her appearance may be, it shall be a pleasure seeing Mila Kunis and her husband; Ashton Kutcher, back in the aforementioned TV franchise.