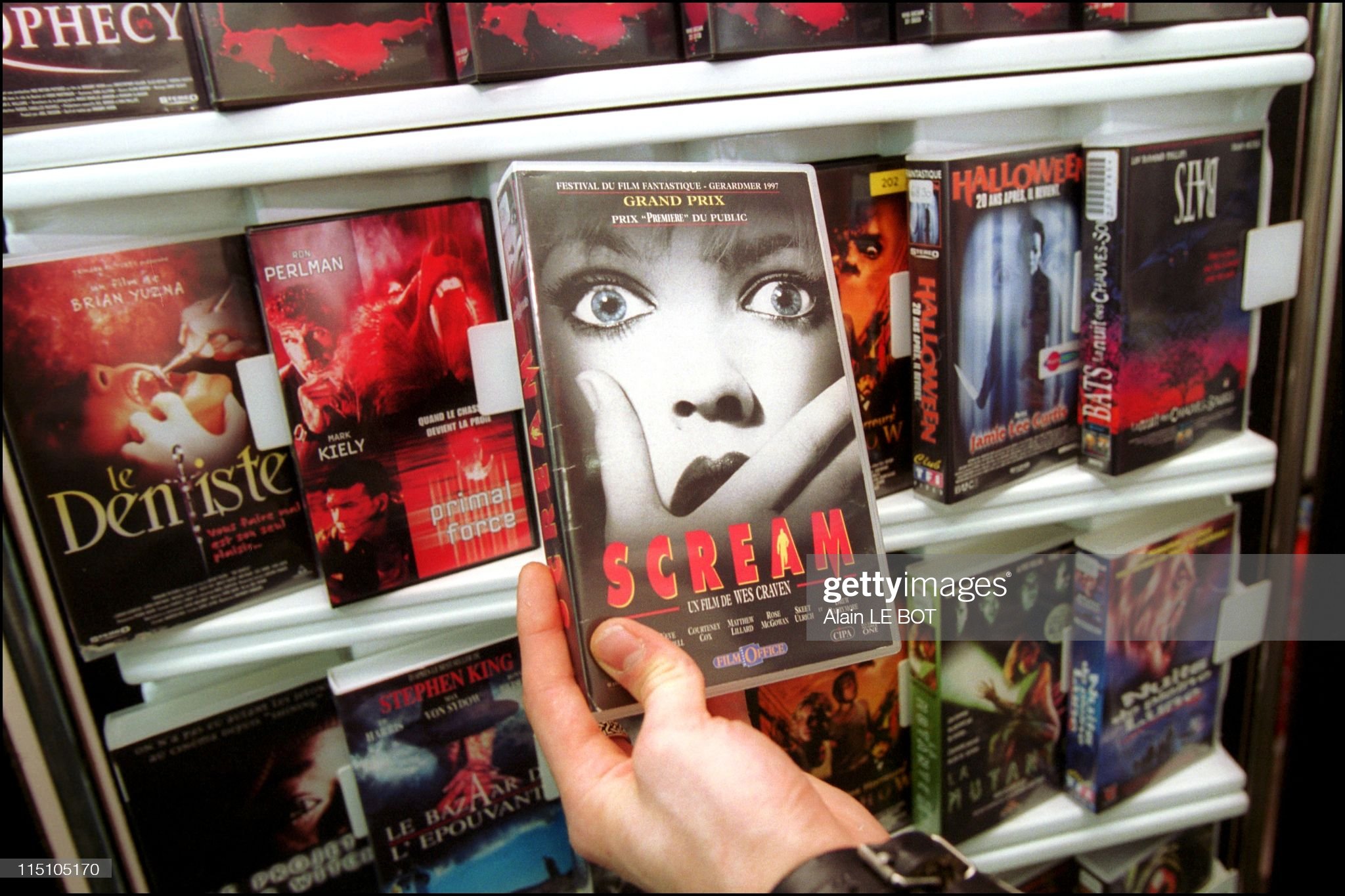 First and foremost, it needs to be stated – nobody is happy about all these rebooted movies. Hollywood seems to no longer care about nurturing up some brand new IP for us. And instead, they have weaponized the big guns towards nothing else but superheroes and reboots.

Seeing as the reboots won’t be going anywhere soon. Hourly Gossip has decided to try and figure out – what makes a good reboot movie tick. Thus without spoiling any of the shows and movies mentioned here.

In the beginning of each reboot, the most obvious thing is that the scriptwriters need to account for the time gap. I am talking about that huge gap between the original movies, and the reboots. What happened to the characters during all that time? What made them change? How has life ruined them, or made them better? You know… those kinda questions.

Dexter: New Blood (in my opinion) did a brilliant job in handing over the torch from the old cast. Into the (hopefully) capable hands of the new cast. It took them the entire season to make that switch slowly happen. Instead of just “killing off” all the old cast members in the first episodes. Or worse… in the first 10 minutes of the reboot. Removing the old cast (if done poorly) can leave the IP’s most loyal fans feeling cheated.

Lastly, I’ve noticed that Scream 2022 and Chip ‘n Dale: Rescue Rangers both took the old/original “films.” And introduced it into the reboots as ‘things that used to be watched on TV.’ Additionally, I think almost every future reboot is going to use that logic.

It saves them from needing to do direct continuations of the original material.

If the points raised in this conclusion don’t make any sense at all, go watch Chip ‘n Dale: Rescue Rangers, Scream 2022, or even Ghostbusters: Afterlife. And the one thing that’s going to quickly become annoying about reboots is that – the characters always keep complaining about how much they hate reboots. Like they kept doing in the fourth Matrix, and even in the other aforementioned reboots.

Is Netflix’s Hustle worth watching?
Does Amber Heard’s character have to die?
Advertisement