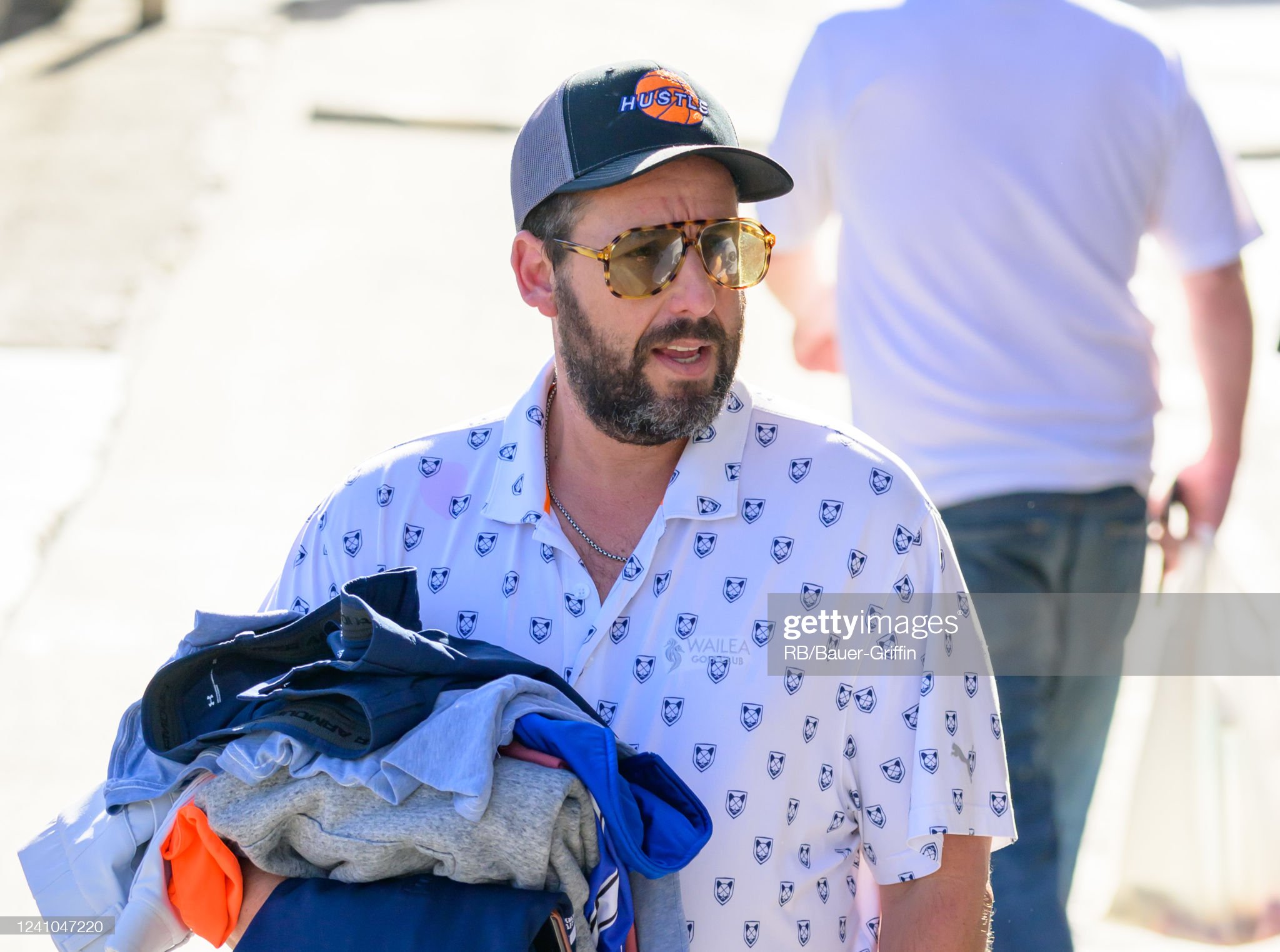 These days sports movies are kinda becoming far and few. But luckily for us… Netflix has got us all covered with their new uncut gem of a film – Hustle. And in the next 200 or so words, we shall see: Is Netflix’s Hustle worth watching?

Based on the hype and trailer alone, one can never be too sure. But it is also important to acknowledge that Adam Sandler has really upped his acting game these days.

Sandler now seems different in his selection of roles these days, when compared to 2008’s You don’t mess with the Zohan. Watch the trailer here, and refresh your memories. It’s not the greatest movie in the world, but it has got its crowd and memorable traits. These days, I personally think that the 55-year-old actor is really shining in his roles. Have you seen him in Uncut Gems?

In Uncut Gems, I could not believe that it was the same actor that we grew up with. And now, he is back with a movie about a  washed-up basketball scout.

As he plays a down-and-out guy who finds his desperately needed lucky break in Spain. Where he discovers an undiscovered, uncut gem of a player. And people are loving the film. The Vice-Chairman of Sunset Awards even said – Hustle is a top-tier feel great underdog sports movie. Adam Sandler is perfection in this because the film plays to his strengths as both a comedic and a dramatic actor.

In conclusion, is Netflix’s Hustle worth watching? I would say – yes! Especially if underdog sport-movies are your thing. Sometimes not all genres for everybody. As we recently learned from Crimes of the Future. Even well-executed genre flicks can miss the mark, not because of the script… or the acting. But purely because the audience isn’t keen on the genre or message.

But in this case, I feel that Adam Sandler deserves our attention! Even from those of us who are not too crazy about sports movies. Try Hustle, (and Uncut Gems while you are at it) and let me know what you think.

Is Crimes of the Future 2022 watchable?
Can we make good rebooted movies?
Advertisement