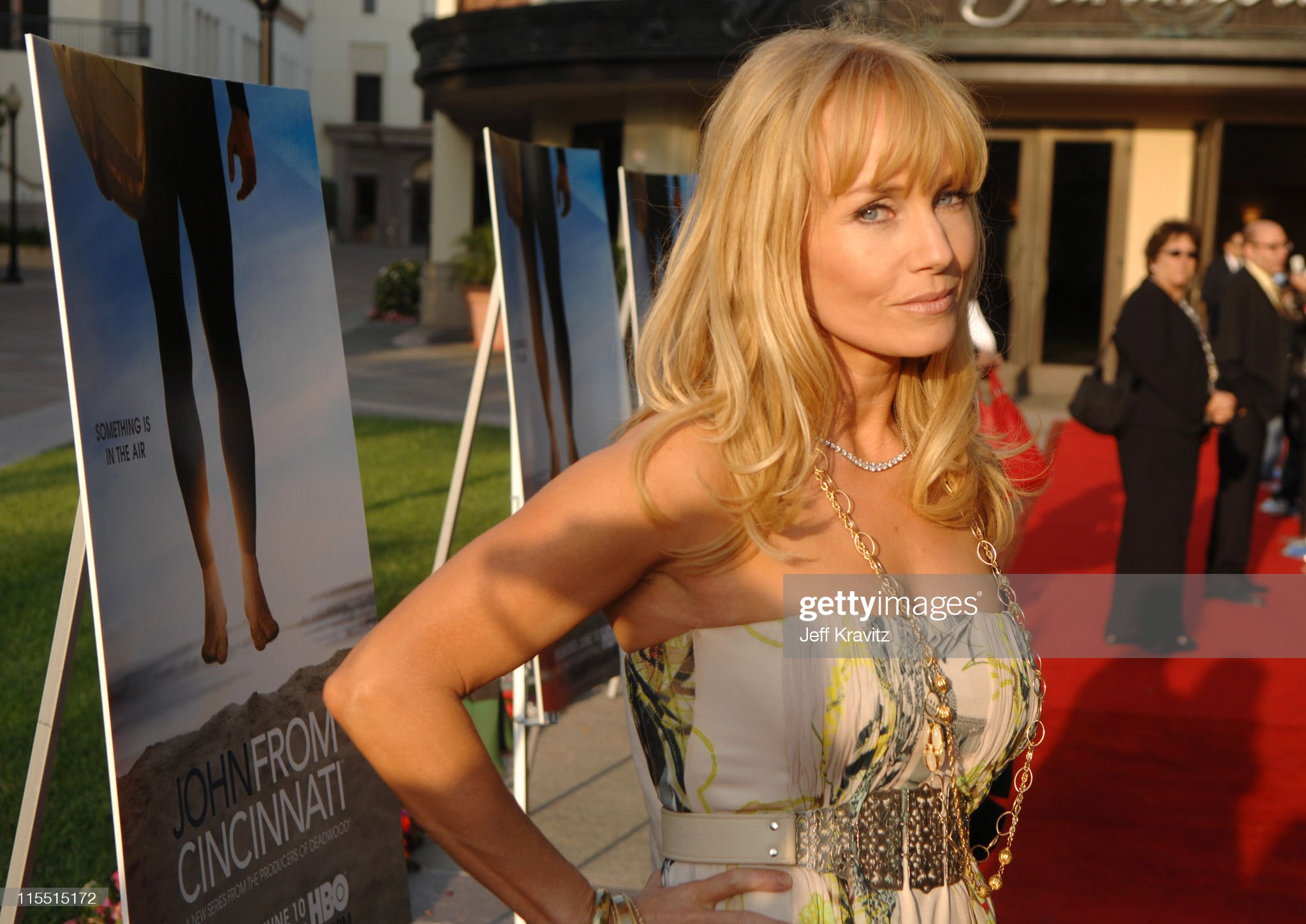 Unbeknown to most of us, the 62-year-old actor has been busy. Very busy indeed. Perhaps not as busy as he was… back in the days before the sexual assault charges started coming out. But busy nonetheless. What is Kevin Spacey doing?

Firstly he has made some headlines again recently. After saying that he is willing to ‘voluntarily appear’ in British Courts. Over some freshly pressed, sexual assault charges. And the accounts are said to be against three men. If true, some of the accounts are alleged to have been from 2004 up to 2015.

Other than that, the former Netflix superstar has also been making some movies. Several of them! Some of the films are in pre-production, post-production, and others seem ready for release. The most notable one is Peter Five Eight, a film which also stars the likes of Rebecca De Mornay. The upcoming thriller film has already released its first public trailer.

IMDb describes the movie as follows: A seemingly glamorous real estate agent in a small mountain community is revealed to be an unhinged alcoholic with a dark secret when a charismatic man in black shows up one day at the behest of his shadowy boss. – That’s one of the answers to the question: What is Kevin Spacey doing?

And lastly, if nothing changes film lovers should expect to see several films from the disgraced House of Cards actor. And only time will tell if Spacey and his legal team are going to be able to prove his innocence.

When was Betty White’s next birthday?
Who is Maria Bakalova?
Advertisement