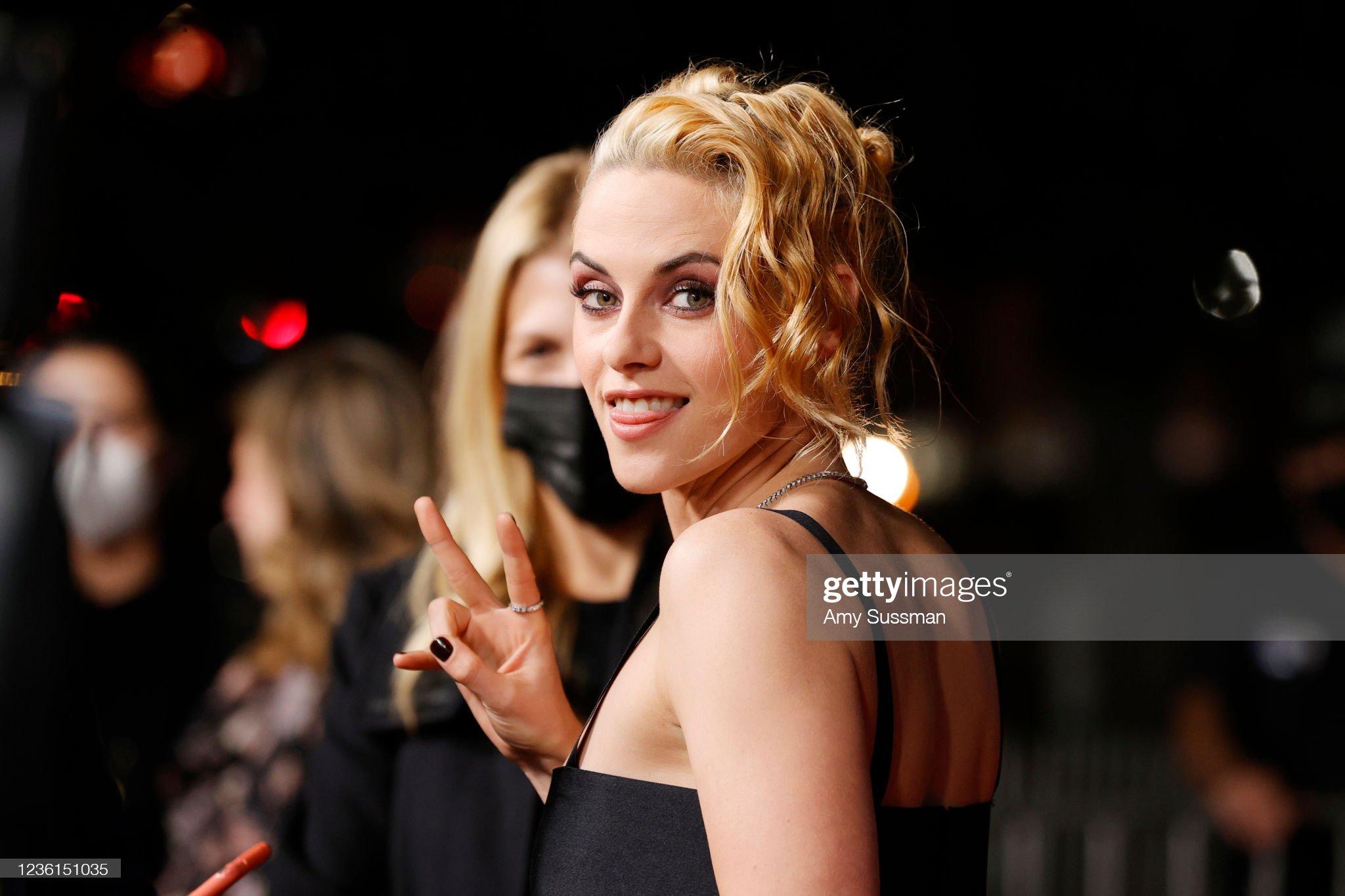 Firstly, one needs to note that Crimes of the Future 2022 is a David Cronenberg film. The 79-year-old director is said to be ‘one of the principal originators of what is commonly known as the body horror genre.’

Now, having said that should one still wonder – Is Crimes of the Future 2022 watchable? Those who can handle a Cronenberg film will feel right at home. The rest will leave the cinema before the movie even ends. And according to reports, many have already done so.

Crimes of the Future 2022 has made headlines because of the walkouts. Others we heard from seem to be in disbelief that the walkouts were caused by the goriness of the movie. Sparking statements like – People can handle gore. They WON’T handle a poorly written and directed project. But those sentiments have been quickly crushed by others who are saying – “people” [also] walked out of “The Exorcist” when it was first released in theatres, and it’s one of the best written and directed movies of all time.

Final opinions on Crimes of the Future 2022

At the end of the day, the bottom line is… those who are going to watch Crimes of the Future need to know that it’s coming from a body horror expert. And when we surveyed around. In order to get an idea of some of the best-loved body horror films. Hourly Gossip got answers like – I’m not sure if splinter (2008) counts as a body horror film. But if so, it’s one of my favorite modern ones. Others said – The fly was so f#$%& gross and I just couldn’t get enough of it. Shame what they did with the second one though.

And now fans of body horror films have something new from one of the genre’s masters. Are you a body horror fan? Have you already watched David Cronenberg’s latest offering – Crimes of the Future 2022?

Is Sheldon Cooper married?
Is Netflix’s Hustle worth watching?
Advertisement