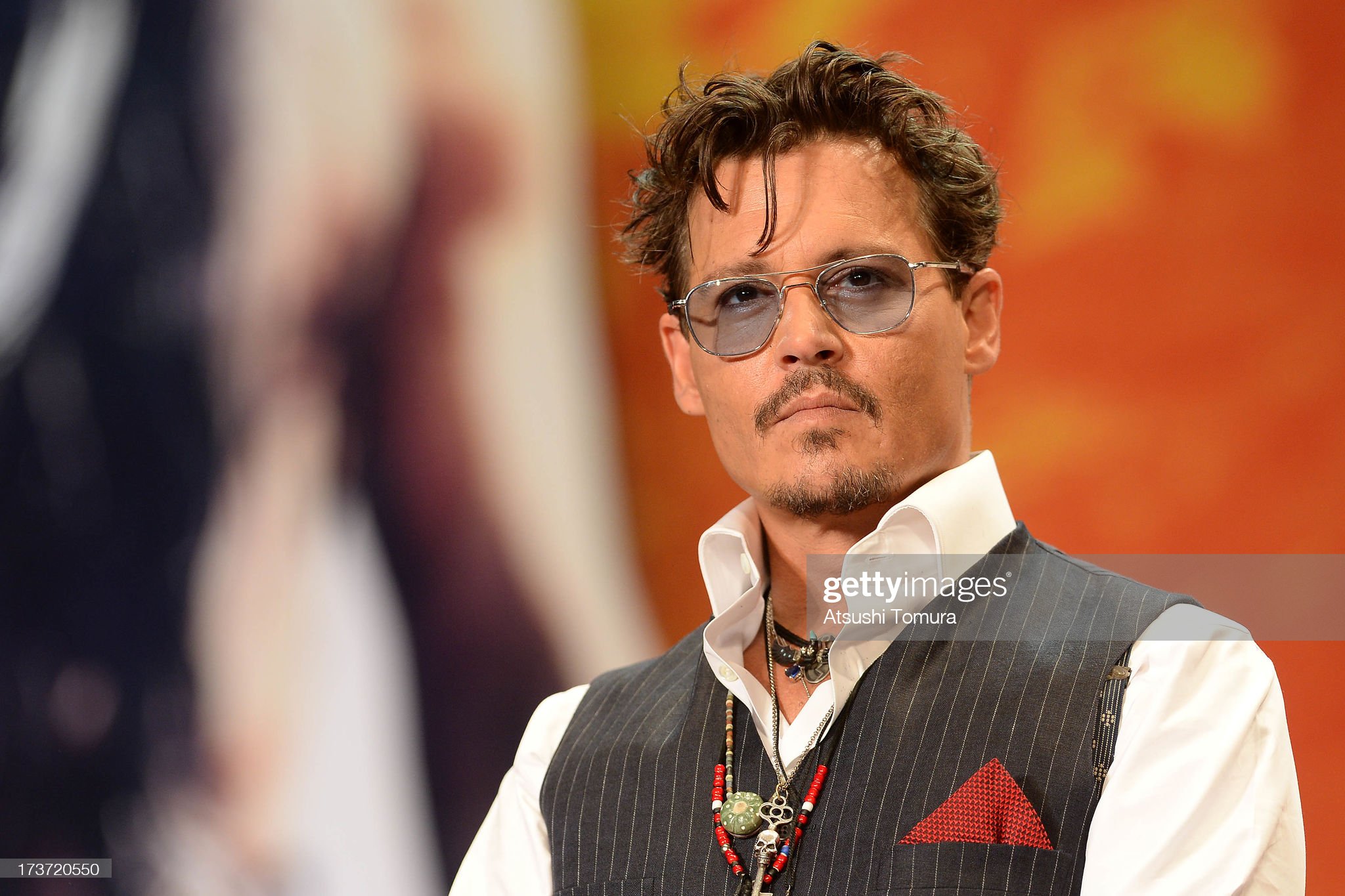 During the ongoing trial, many inconsistencies and supposed lies have been unearthed. And most of them stand to hurt Amber Heard. But, will Johnny Depp win the case?

As many nervously anticipate a win for Johnny, the world eagerly awaits to hear from the jury. Some are even saying things like – It would be nice if all the studios that cut ties with Johnny 6 years ago would apologize. I know it won’t happen, but it would be nice. If Depp wins the case, it shall be interesting to see how the studios that canceled him react.

One lady commented, ‘[It’s] funny how when a woman is abused & she gets global support. No one has anything to say. But a man who gets global support after being abused, the press says it’s unfair to his abuser.’ And in this particular case, the support for Johnny Depp has been overwhelming. Right, or wrong. Guilty or not, as more things get revealed Depp continuously has the people’s hearts.

In addition to all the secrets that have been coming to light in this trial. Amber Heard recently stated – He abused me, and that’s why I wrote the op-ed… Which contradicts her previous stance in which she said, ‘I did not write an op-ed about Johnny…’

Will it be a Johnny Depp win?

Amber Heard’s statements reminded me of the phrase I bet you think this song is about you. But in this poorly executed 2022 version of Carly Simon’s You’re So Vain, Amber Heard went on to say, ‘The only person making it about Johnny, is Johnny.’ Will these rampant disparities potentially cost Amber the trial? And many are eagerly awaiting the verdict on this trial. Lastly – will it be a Johnny Depp win?

Continue Reading
You may also like...
Related Topics:Amber Heard, Celebrity divorces, Celebrity trials, ex lovers, Featured, Hourly Gossip, I bet you think this song is about you, Johnny Depp, You're so vain