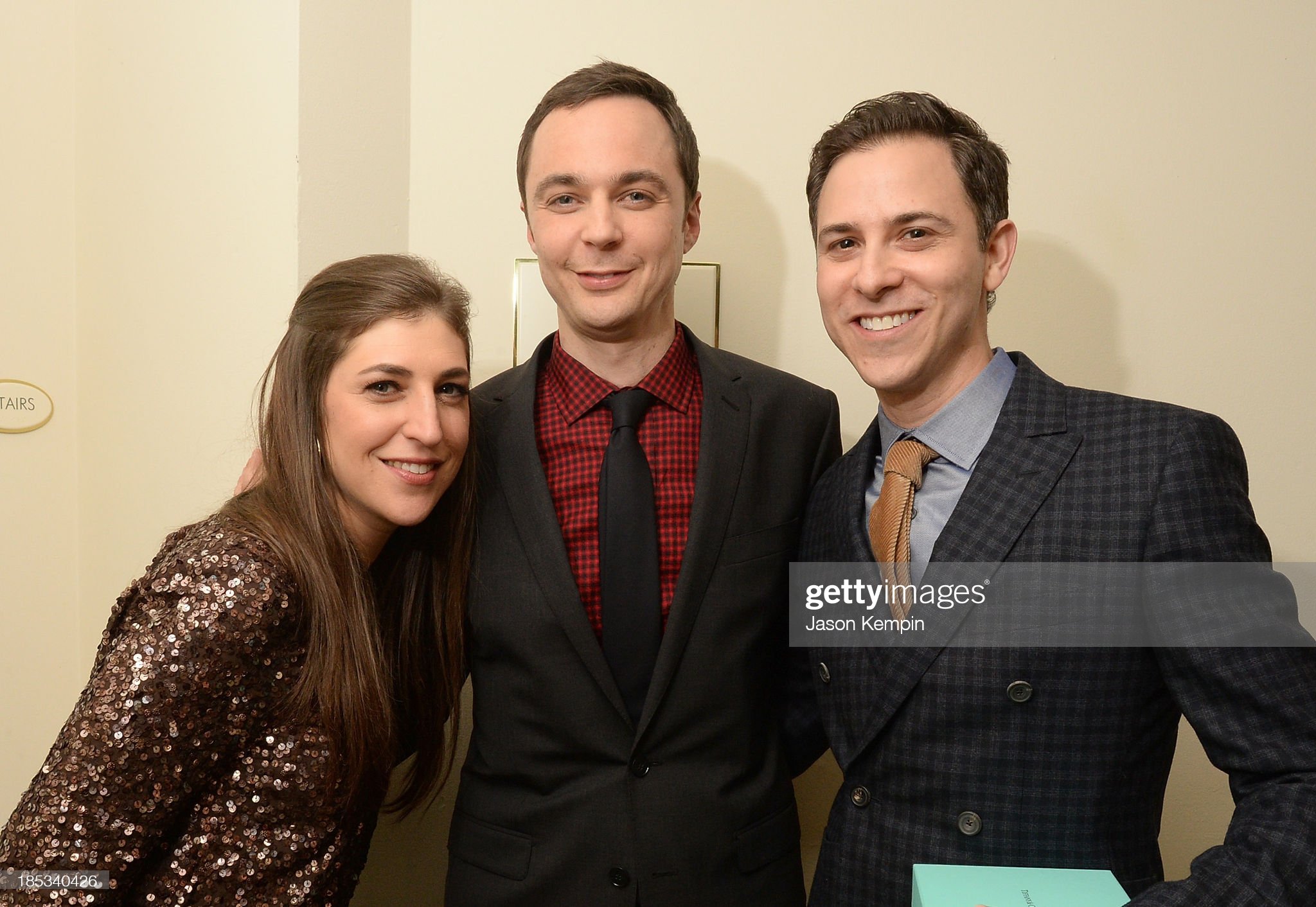 49-year-old Jim Parsons is the actor who plays Bing Bang Theory’s, Sheldon Cooper. And throughout the show, Sheldon hardly had many love interests. Apart from a few uncharacteristic scenes with Penny, in early episodes. And his eventual relationship with Dr. Amy Farrah Fowler.

But in real life, Parsons is married to Todd Spiewak. And they officially got married in 2017, after dating for 14 years. Which probably makes that one of Hollywood’s longest-running relationships. Especially given how short the A-listers’ relationships can be. In addition to that, most celebrities struggle not to find themselves in the tabloids. But not these guys!

During his tenor as Sheldon Cooper. Parsons ended his run as a happily married man. A thing that many never saw coming at the beginning of the show. With myself being also included.

Lastly, as I write this post, its always amazes me how the actors we see on TV. Tend to have lives of their own (duh, why wouldn’t there?). Right! Even Tv shows like Arrested Development, had characters like Tobias, Lucille Bluth, and Buster. And for me: when I see Anthony Russell Hale, not in character… it’s a rather difficult sight for my brain to process.

Who wants some free food?
Is Crimes of the Future 2022 watchable?
Advertisement