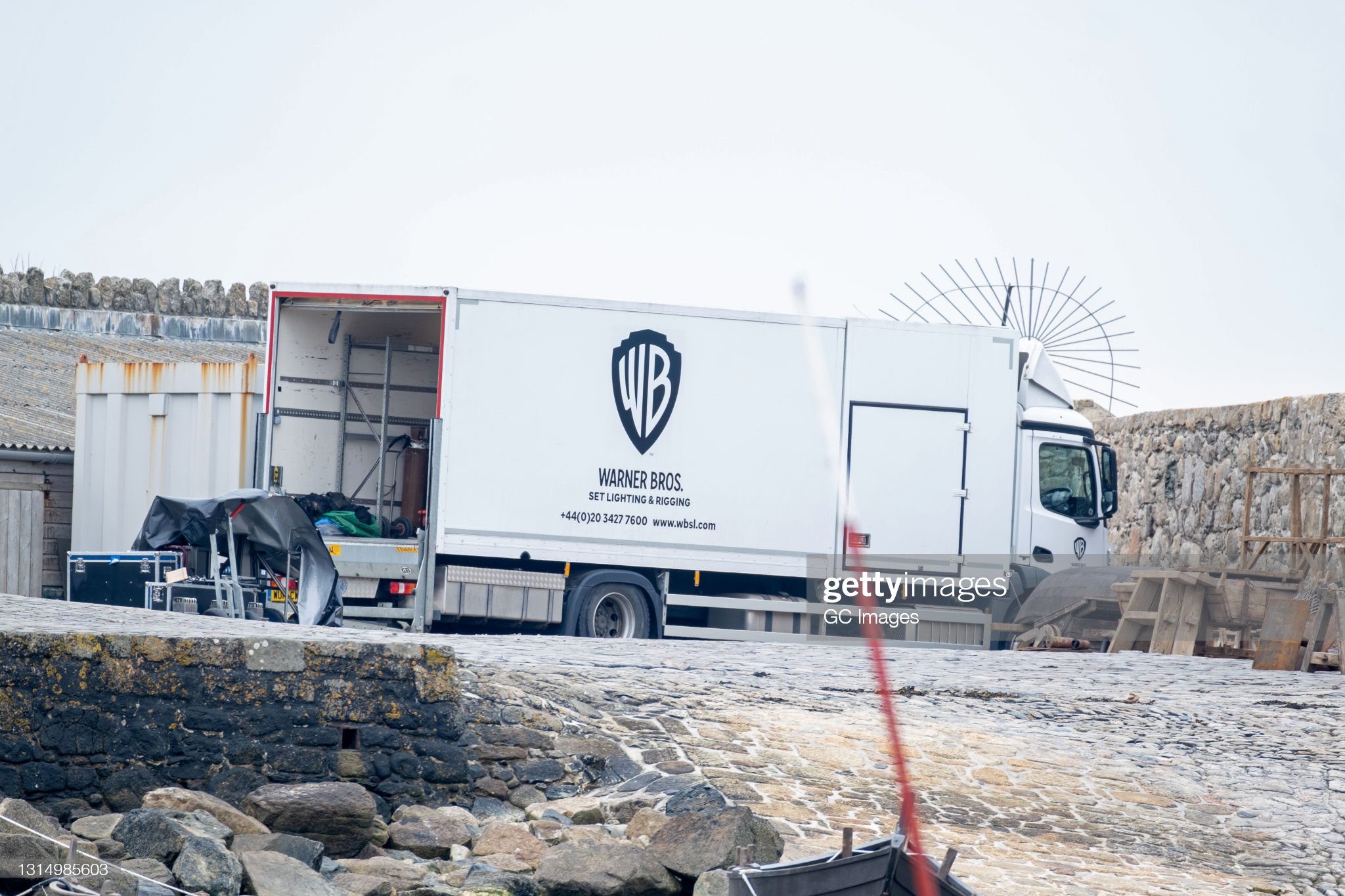 As a blogger, I’ve died inside after occasionally hearing people say – Game of Thrones‘ last season wasn’t so bad. And today I only want to say – it didn’t deliver on the promise we got. GOT was all about backstabbings, complex relationships, and well-developed character insights. Not CGI and “super cool” dragons. Will the House of the Dragon series, redeem the GOT franchise?

I highly doubt that.

Nevertheless, I decided to take the time and see if any of you were keen on watching the House of the Dragon series. And people had a lot to say! Especially given the bad taste that was left in our mouths by GOT‘s series finale.

Firstly I would like to encourage you to watch the latest House of The Dragon series trailer and see what you think. Those that have already been there, done that.. don’t have to torture themselves again.

I have little doubt that the actors will be top shelf, as always. But if this writing doesn’t improve, House of the Dragons is doomed before it even begins.

Conclusion of House of the Dragon

As I look at the trailer above, I have no doubt that HBO will be bragging about the CGI and the massive amount of dollars that went into the effects. But, is that what the GOT Universe needed?

Continue Reading
You may also like...
Related Topics:Featured, Game of thrones, GOT, House of the Dragon

What are people saying about the man who attacked Dave Chappelle?
Who wants some free food?
Advertisement