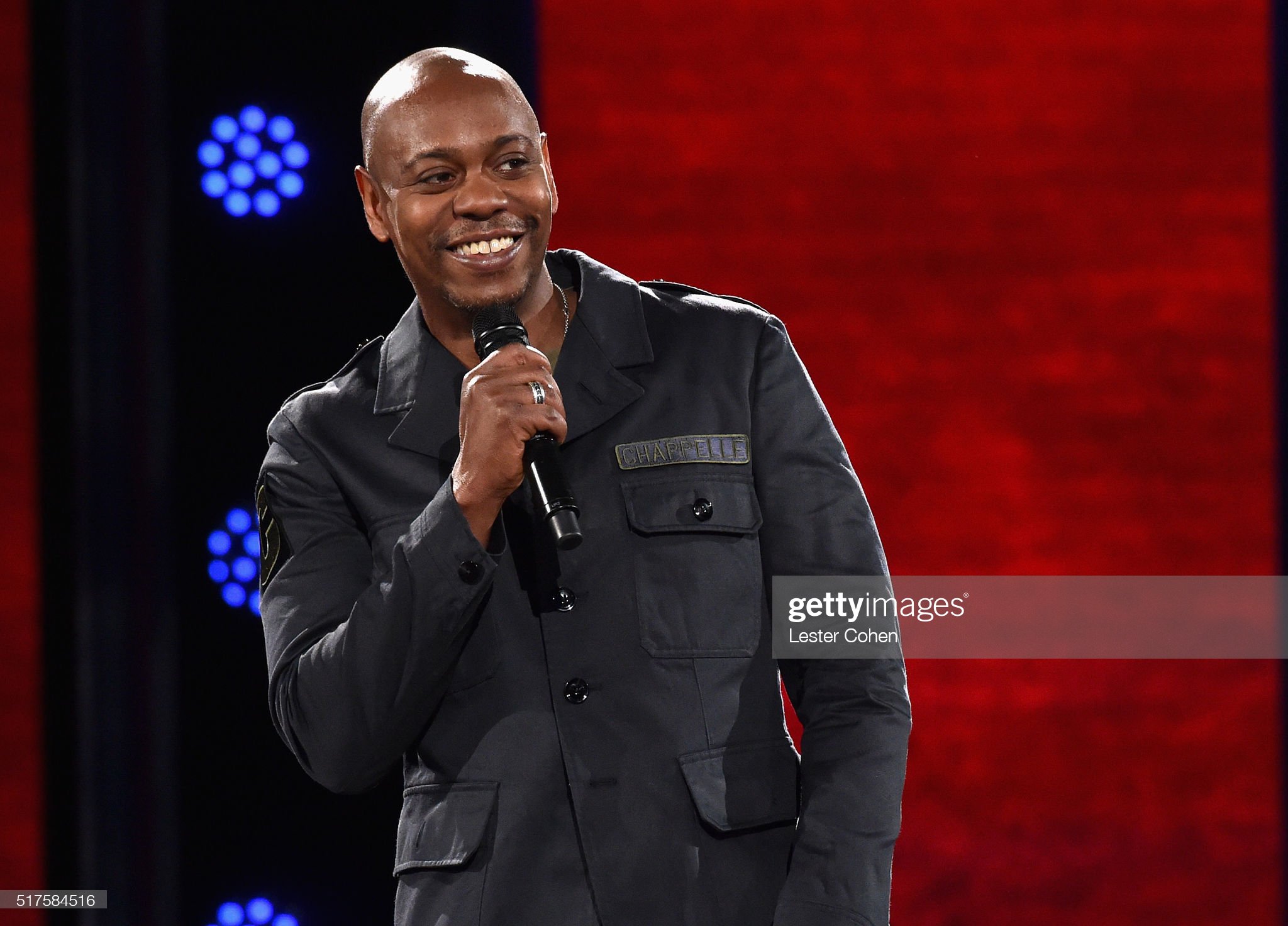 A 23-year-old man, Isaiah Lee is being accused of being the man who attacked Dave Chappelle. Which is becoming an unfortunate norm. It would seem as if we now live in an age where the attacking of high-profile comedians is slowly becoming rampant. And I say this, not to sound like a tinfoil-hat-wearing, basement alarmist.

It’s sad to see how sharply divided media outlets have become over such attacks. Mainstream media outlets are no longer objective or neutral.

And as a result, bloggers like myself are left with no choice! Whenever a newsworthy incident happens people no longer run to the same old news places as much.

Instead of traditionally turning to mainstream media, many now ask their fellow street men. And their social media friends what they think (about any trending topics). In addition to that, the general public has begun to take news and reports with a pinch of salt.

Some public opinions on Isaiah Lee, the man who attacked Dave Chappelle

And now, please allow me to quote some of the things ordinary people have been saying about the man who allegedly attacked Dave Chappelle.

Firstly, some are pointing out that his story keeps changing. Apparently, Lee has not been consistent with his reasons for attacking Dave Chappelle. At one point he is rumored to have used his grandmother’s homelessness as his main trigger. But now his bi-sexuality has taken a front seat in his defense. One lady said, ‘He (Isiah Lee) changed his story! Do y’all remember after this happened DC went outside to talk to him and asked him why he did it? And he said something bout his g-ma losing her home and gentrification? Google it’

[He] probably shouldn’t go to a comedy show then – has also been the sentiment from others. While commenting on the alleged reason for attacking Dave Chappelle. And lastly, while following this story. We found a tweet that said, ‘I hope the jokes in prison won’t be offensive to this attacker!
Continue Reading
You may also like...
Related Topics:Comedians who got attacked on stage, Dave Chappelle, Featured, Isaiah Lee

Is it time to cancel Saturday Night Live?
Are people going to watch the ‘House of the Dragon’ series
Advertisement