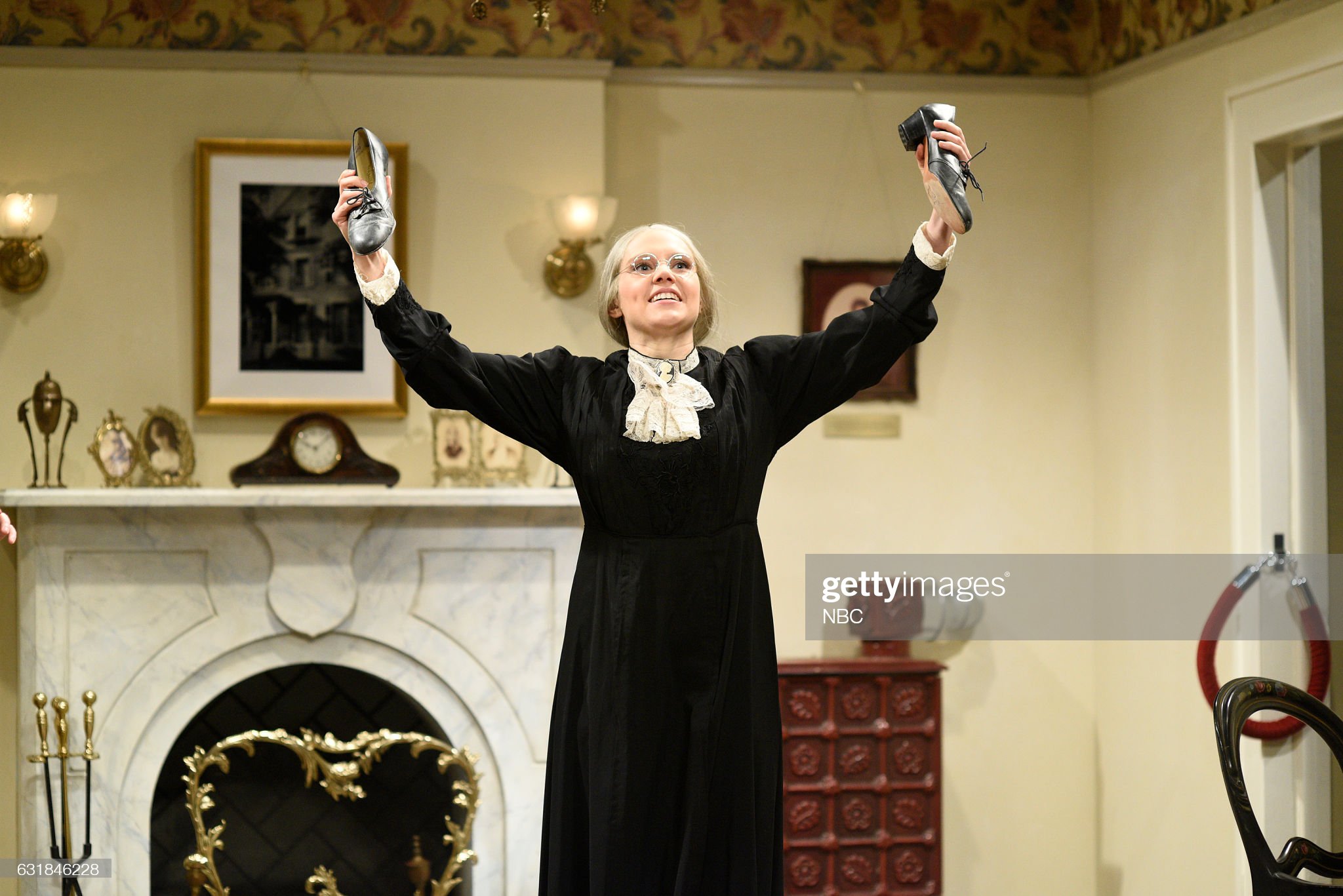 As we draw closer to the season finale of SNL season 47, many actors shall be leaving us. The list of departees includes 28-year-old Pete Davidson, Kate McKinnon, Aidy Bryant, and Kyle Mooney. And when you combine that with the show’s falling ratings, some are expecting NBC to finally cancel Saturday Night Live.

But will the network answer the calls, and put the show out of its misery?

Having said all this, it is important to note that the show still has a following. How can it not, given that it stretches as far back as 1975. When the sketch comedy show was previously known as NBC’s Saturday Night. But does its current viewership justify its continuation? Only time will tell, and Hourly Gossip shall keep you posted on this story.

As things stand, some viewers are saying, ‘SNL was already bad, but with Kate and Aidy leaving, it’s going to sink to an all-time level of awfulness.’ In addition to that, many seem to be unhappy about the never-ending political material that’s now a staple on the show. As one viewer noted – They (SNL) need to stop the constant political skits and go back to recurring character-based skits (the kind of skits that made it popular since the 70’s).

Despite the falling ratings, and mass exodus. Several fans are more saddened by the departure of Kate McKinnon, above all else. After reading a full list of departees, one lady bluntly stated – Kate McKinnon is the one mentioned I’ll miss. And she is not alone on that, but will the network cancel Saturday Night Live?

Do we need more celebrity makeup products?
What are people saying about the man who attacked Dave Chappelle?
Advertisement