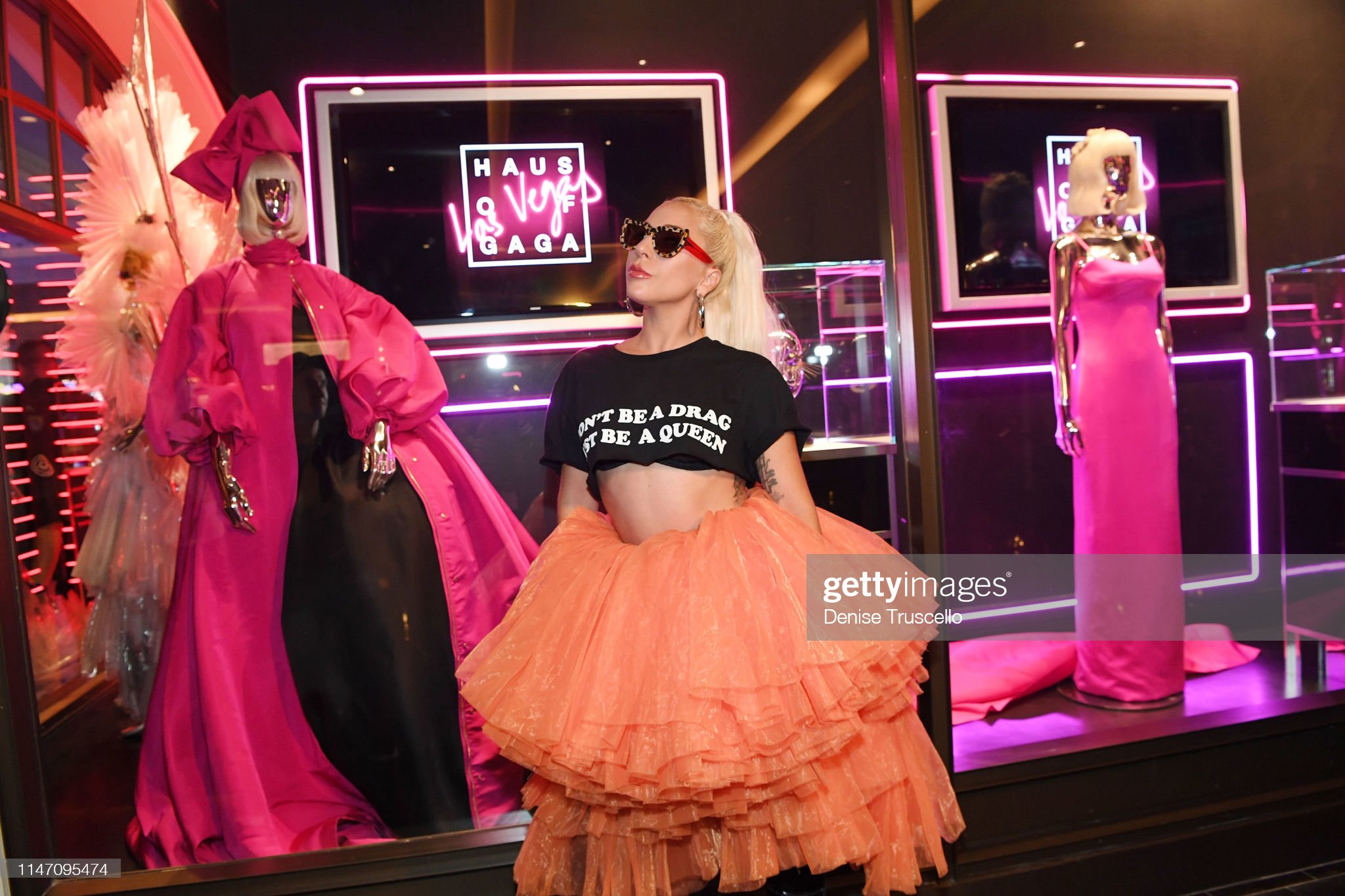 The idea of celebrity-founded fashion and makeup brands is nothing new. Obviously, the Kardashians are some of the pack leaders in that industry. And 36-year-old Lady Gaga is also part of the gang of celebs who want you to buy their make-up. Enter: Lady Gaga’s HAUS.

Haus of Gaga is rumored to have bombed on Amazon. And sources like Retail Insider have seemingly hinted the same. But not everyone is buying it (no pun intended). One of Gaga’s followers said, ‘How funny…I remember the initial products being Amazon’s top sellers. Not sure how that’s considered “bombing”. Also, if the brand did so bad, why would Sephora welcome the brand?’

In its latest tweet, the Retail Insider said, ‘Former employees say this failure triggered a “mass exodus” of talent. Now the brand is pinning its hopes on its Sephora debut.’ Which triggered some skeptical fans to ask, ‘…if the brand did so bad, why would Sephora welcome the brand?’

Perhaps (as expected) the Sephora launch was a done deal that neither party can reverse, or maybe not. Either way, after having launched on Amazon… Haus is also coming to Sephora.

The story has also attracted some negative, and sassy comments like – ‘To be the face of a BEAUTY brand, you have to be beautiful so no wonder it flopped.’ That was also followed by seemingly truthful statements like – ‘Maybe I’m wrong but I just feel like the celebrity beauty brand bubble has burst or at least shrunk.’

Nevertheless, only time will tell if the rumors hold any water. Has Lady Gaga’s Haus really bombed? Some seem to agree, but others are asking questions like these – Woman Launches a Company and “Only” makes 21 MILLION so it “BOMBED” ?

Is That 90s Show going to have the old cast members?
Will Disney continue doing Stan Lee cameos?
Advertisement