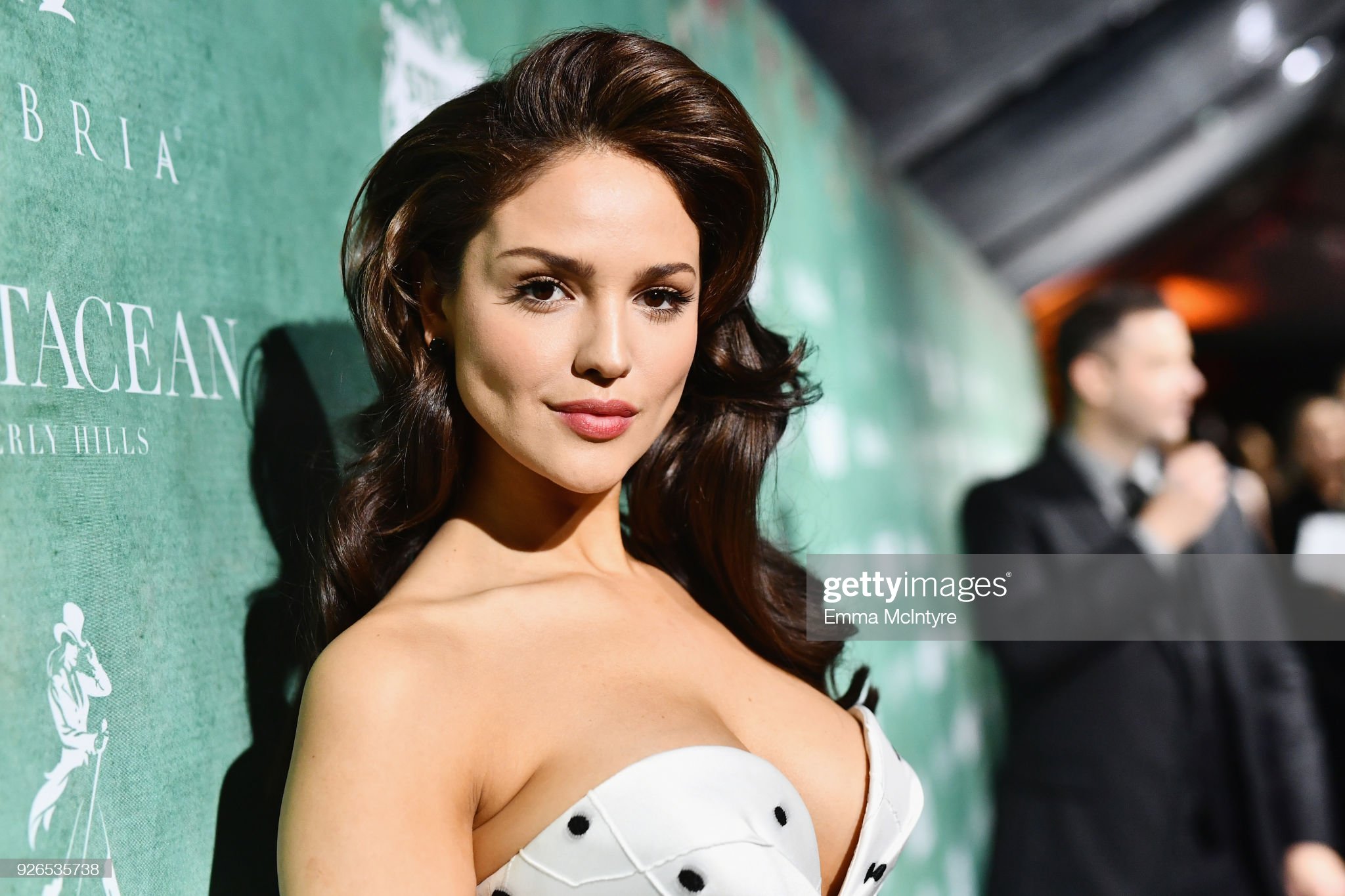 If you were a True Blood fan, then Deborah Ann Woll needs no introduction. The 2008 – 2014 vampire series was the first time some of us took serious notice of her. Since then Woll has also landed several other roles, including a spot in Marvel’s universe. Where she holds the role of Karen Page in Daredevil.

This 32-year-old Mexican beauty debuted as Lola Valente in the musical telenovela Lola, érase una vez. But she has had a vast career, which includes an uncredited appearance on Justin Timberlake’s music video – Supplies. And voice-acting for Alita: Battle Angel (as Nyssiana). For those seeking something more recent, then you can also check her out in Ambulance (2022), where she starred as Cam Thompson.

Victoria Justice is a 29-year-old, multi-award-winning, American actress. Justice also got highly upvoted on Reddit for her singing talents. She has several songs and music videos for us to speak of. And that’s not all, kids will also know her for her Nickelodeon show titled Victorious!