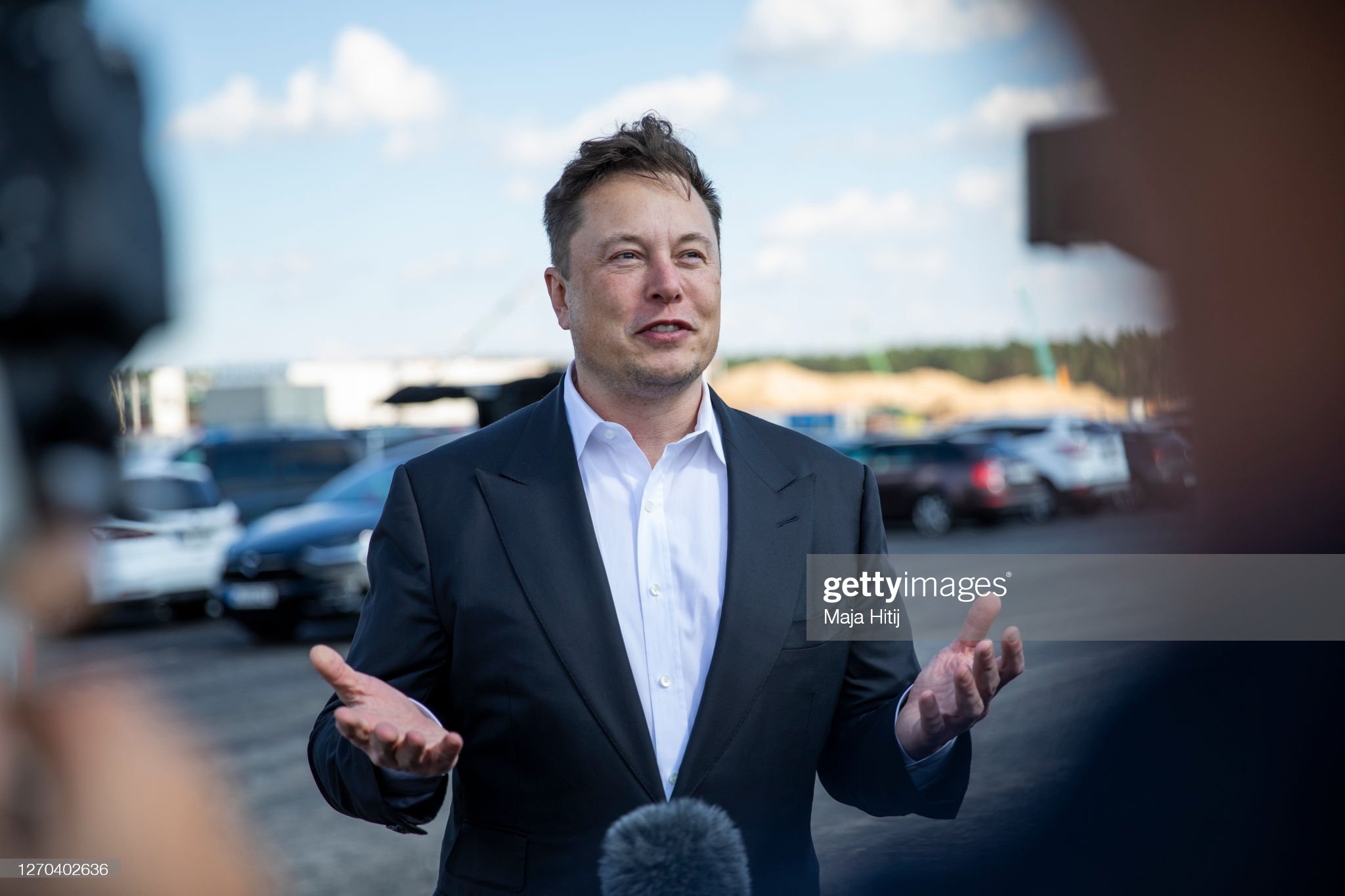 Six hours ago, one of the world’s richest men tweeted (again). His message being – “If I die under mysterious circumstances, it’s been nice knowin ya.” Making this one of his most worrying tweets. And Elon Musk’s mysterious tweet has attracted lots of comments and attention.

Even 23-year-old Mr. Beast (Jimmy Donaldson), also joined the thread. The American YouTube personality, entrepreneur, and philanthropist said to Musk, ‘If that happens can I have Twitter?’

Mr. Beast, who is famously said to have pioneered a genre of YouTube videos that revolve around expensive stunts! Is not the only public figure who has commented on Musk’s worrying post. Even Tim Young, a Washington Times columnist tweeted, ‘Wait… What do you know about Hillary Clinton??’ In reply to Elon Musk’s mysterious tweet.

Philosophy professors like Edip Yüksel have also participated in the ongoing conversation. Yüksel seemed to suggest that, even if Musk was to die at the age of 114. Given who he is, Musk “lost any chance to die unmysteriously.”

In conclusion, one has to wonder. Does any of this have something to do with Musk’s desire to acquire Twitter? Or could it be linked to the Starlink internet connectivity that his company opted to provide to Ukraine?

Which are some of Amber Heard’s worst movies?
Do we need more celebrity makeup products?
Advertisement