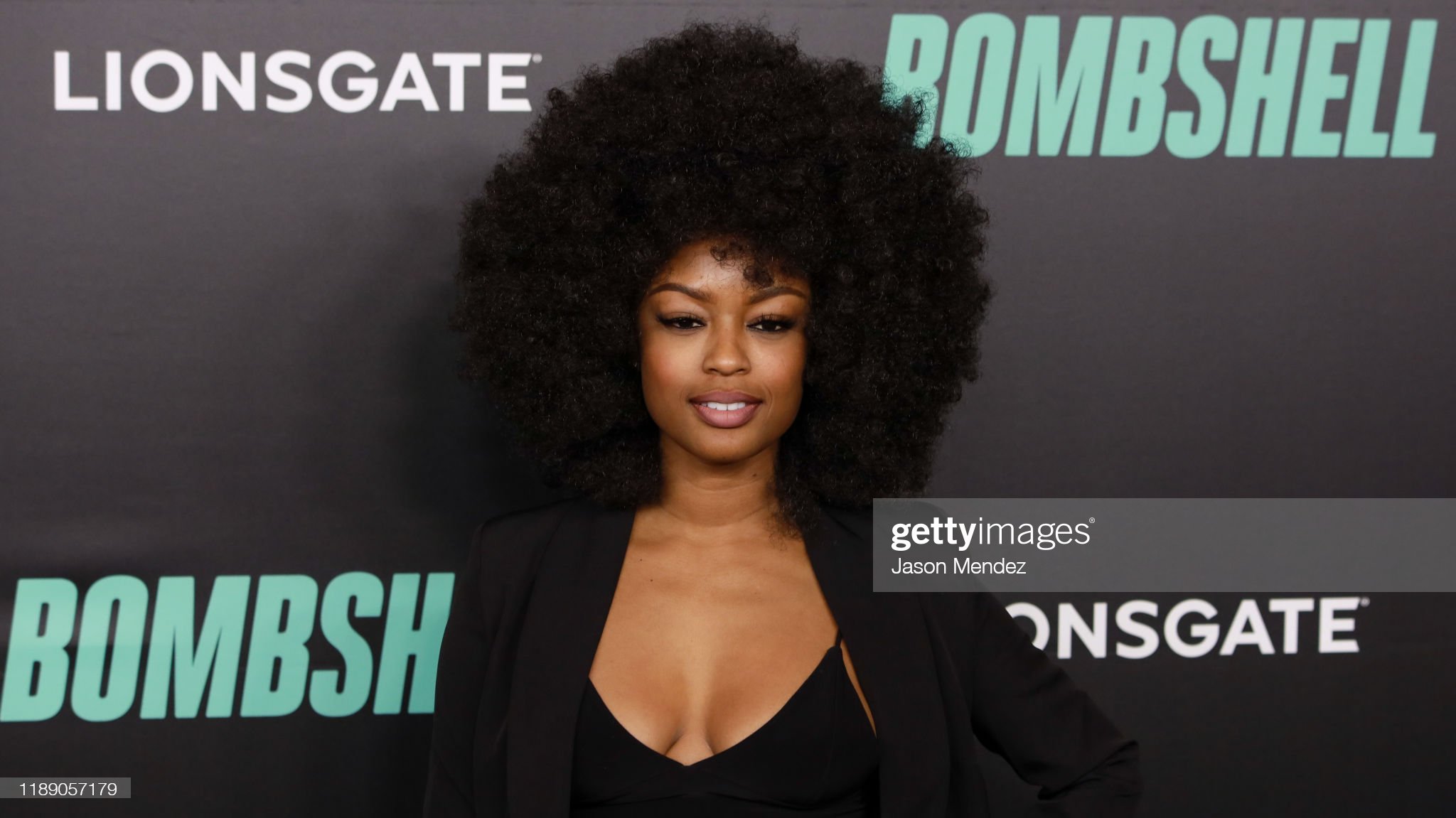 One of the most ‘hated’ superhero TV shows has finally been put out of its misery. Batwoman is no more, after only two seasons. But why did Batwoman get canceled?

On the surface, I think it’s easy to conclude that it might have something to do with all the hate, and negativity Batwoman’s TV show got. And it’s not easy to find fans or haters who can correctly articulate why the show did not work.

Luckily, some have been waiting for the chance to be heard on this topic: Why did Batwoman get canceled?

One viewer said, “(Batwoman’s show) is not very well written, some of the actors aren’t very good.” He went even on to single out the character: Alice, as “annoying.” In addition, the DC fan added, “The CG (was) terrible, the action scenes (weren’t) great. And the show is overtly political and intentionally divisive at times.” According to the viewer.

Others said, “I tried supporting the show for as long as I could. But erasing Kate! And replacing her with an imposter was the last straw.” Will CW listen to these voices next time? (Probably not) As they seemingly struggle to “modernize” their highly beloved legacy material.

Will people miss Ellen DeGeneres’ show?
Which are some of Amber Heard’s worst movies?
Advertisement