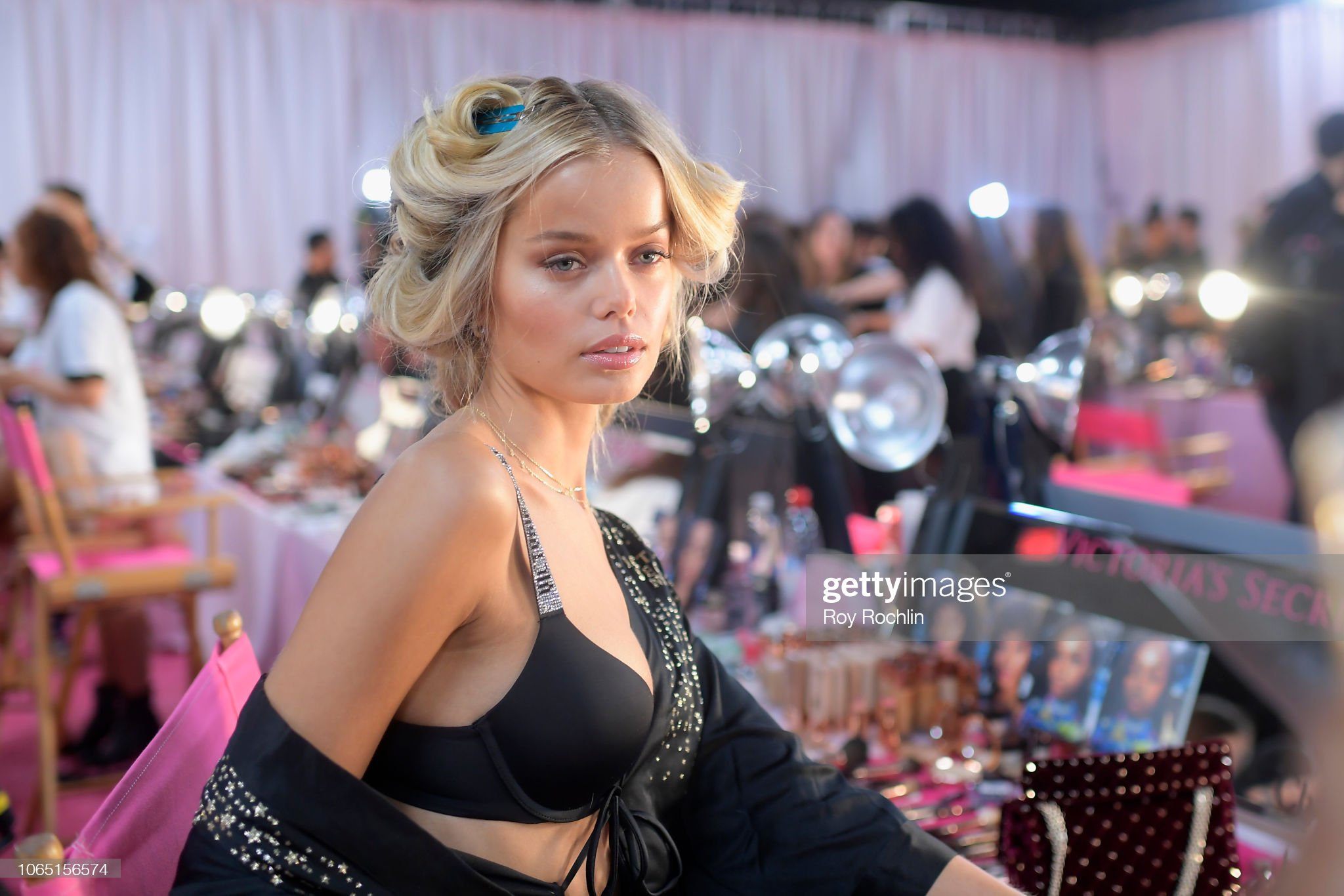 After digging through some chatrooms and Reddit debates, I found three of today’s hottest female celebrities. In addition to their photographs, allow me to say a thing or two about the films and projects that today’s hottest celebrities have been part of.

Brons is a green-eyed, dark blonde, cup b, model who is currently signed up with MMG. And as you can see from her photograph below, she definitely picked the right profession. Making her today’s first entry on our Hourly Gossip’s ‘hottest celebrities of the day’ list.

Armas’ name has made headlines lately. As the public opinion around Amber Heard grows increasingly negative. It seems many are beginning to wish for a new actress to take over Miss Heard’s Aquaman role. And Ana de Armas‘ name has been tossed around by fans. But it might be too late, and too costly to give her the role now.

The final beauty on today’s ‘Hot list’ is 27-year-old Frida Aasen. The Norwegian fashion model was discovered at a shopping mall. Ain’t that the dream! And in addition to her looks, the 2017 -2018 Victoria’s Secret Fashion Show model also has several awards in horseback riding.

Eiza González and other celebrities of the day
Advertisement