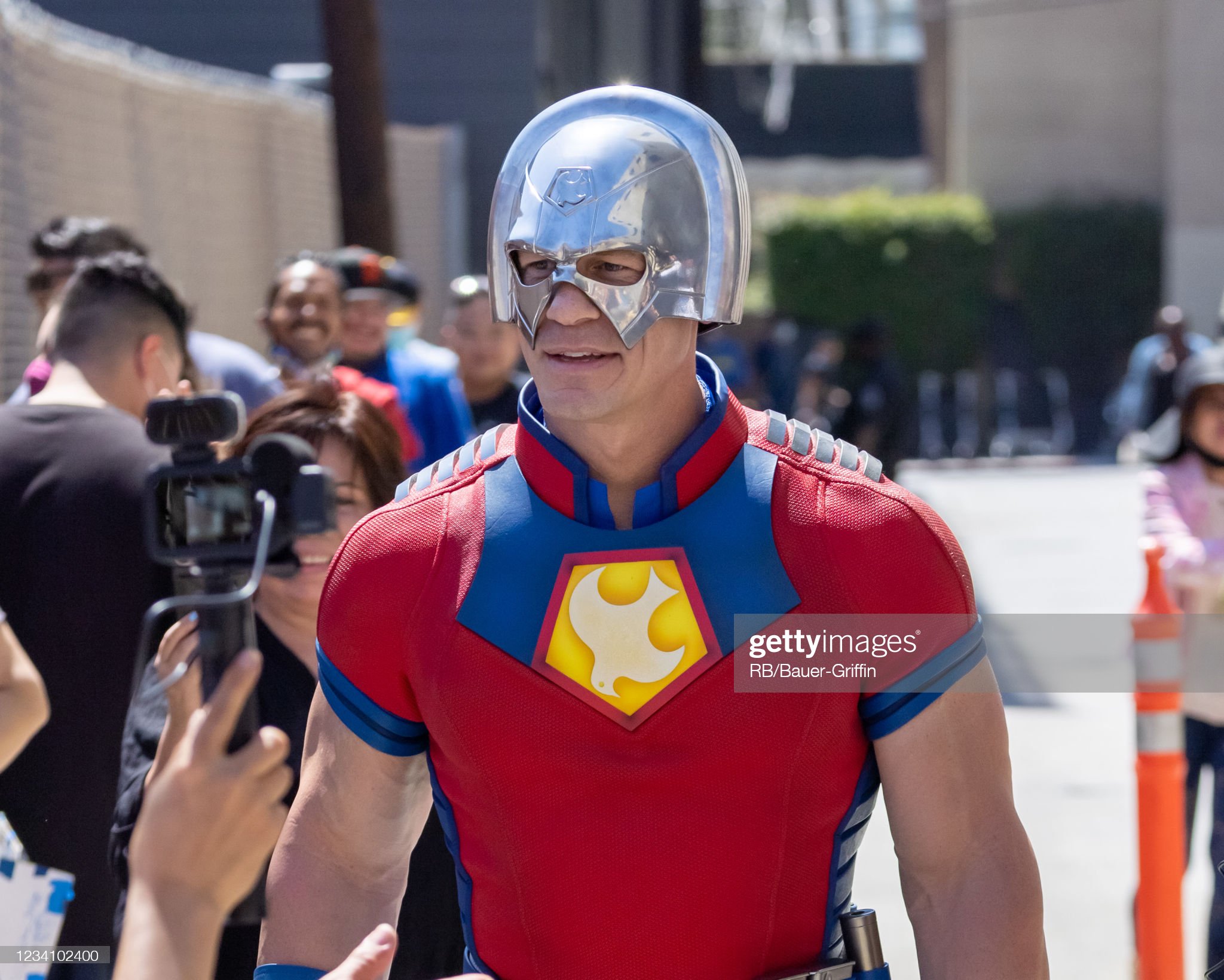 In case you somehow missed it. Russian troops have moved into Ukraine, and several superpowers are not having it. Including 44-year-old Peacemaker actor, John Cena. What did John Cena tweet about the invasion in Ukraine? – You ask!

The former wrestler tweeted, “If I could somehow summon the powers of a real-life #Peacemaker I think this would be a great time to do so.” And Twitter is divided.

Some see nothing wrong with Cena’s tweet. While others have plenty to say. One of the replies Cena got went a little like this: Why are you using a war to advertise a show? We are reaching new lows with this IP… [End of tweet]. Others wrote, “Now is not the time to make this about your CW-tier show.” And that particular tweet was met with this reply (from another Cena follower): “Cw tier?? It literally streams on HBO Max. Maybe you’re choosing to get offended at the wrong stuff?”

John Cena’s HBO Max show has attained 95% on Rotten Tomatoes. Alongside a healthy 8.5 out of 10 on IMDb. Be sure to let us know in the comments below what you think of John Cena’s controversial tweet.

What did Vin Diesel say in his plea to The Rock?
Should Johnny Depp pursue his money?
Advertisement