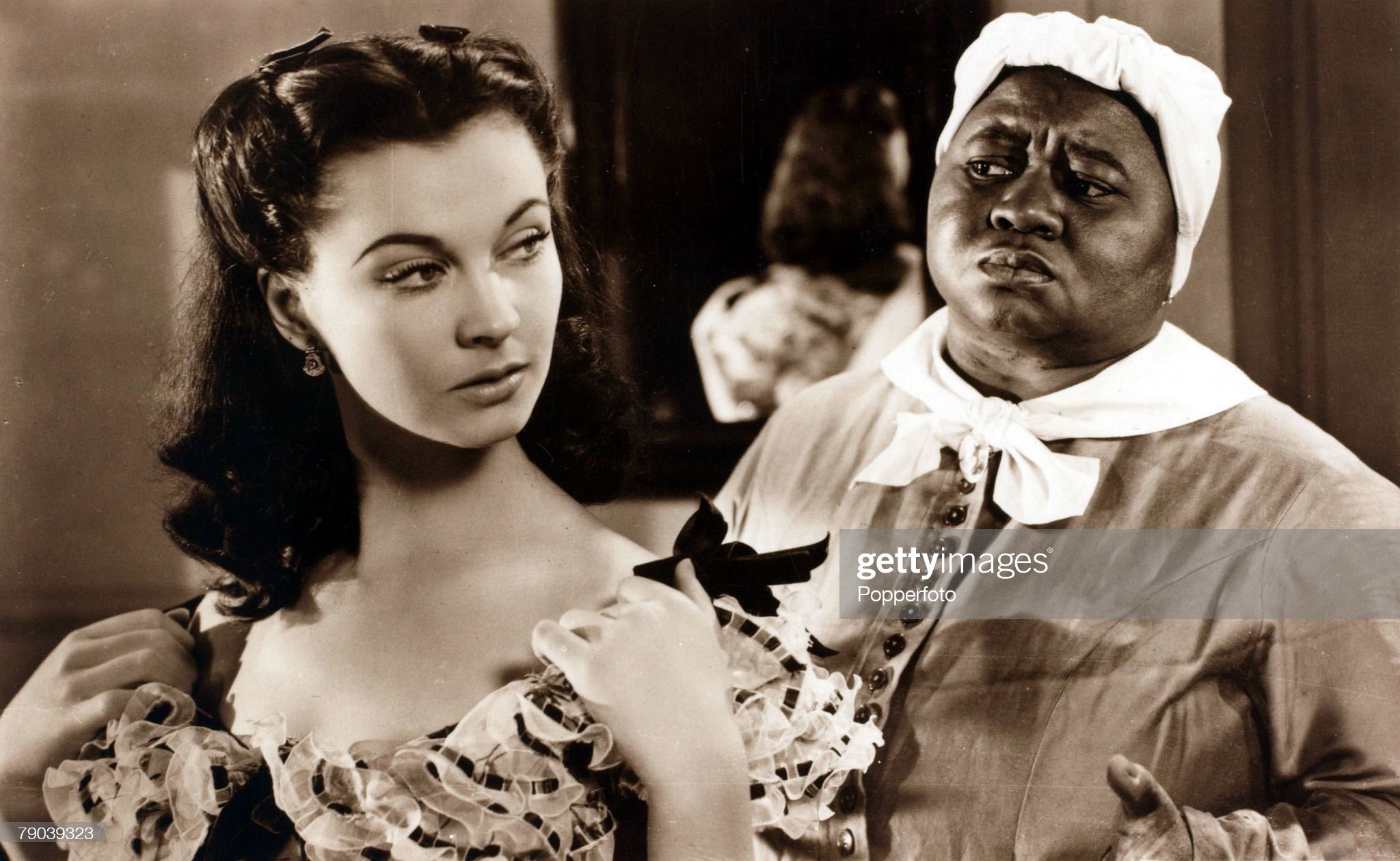 After the recently announced death of award-winning actor: Sir Sidney Poitier. Many are now a bit confused about: Who was the first black actor to win an Oscar? And the answer is – Hattie McDaniel who accepted her award in a segregated ‘No Blacks’ hotel, back in 1939.

And after receiving that particular Oscar, she became the first black “actor” to win an Oscar. But African Americans had to wait for 24 years until a ‘Lead’ acting award could be snatched by a fellow black person. McDaniel’s award was a ‘supporting actress award. And the next Oscar we mentioned (Best actor) went to the recently deceased Sir Sidney Poitier. Who passed away today (January 7, 2022) at the age of 94.

Although we have already answered the question: Who was the first black actor to win an Oscar? We thought you might be keen to know that, after Sir Poitier’s Best Actor Award in 1963. The next black actor to win that award was Training Day actor – Denzel Washington. In 2001, thirty-eight years later. And in that same year, Halle Berry became the first black female to win ‘Best Actress in a Leading Role’.

The gap between the number of Oscar awards grabbed by white actors, vs other races is huge. Many seem to blame the lack of properly scripted roles for black actors and actresses. In conclusion, it generally appears as if most ‘Leading Role characters’ (in Hollywood scripts) tend to be non-black. Thank you for visiting Hourly Gossip!

Is Spin-A-Yarn Steakhouse still open in 2022?
Is That 90s Show going to have the old cast members?
Advertisement