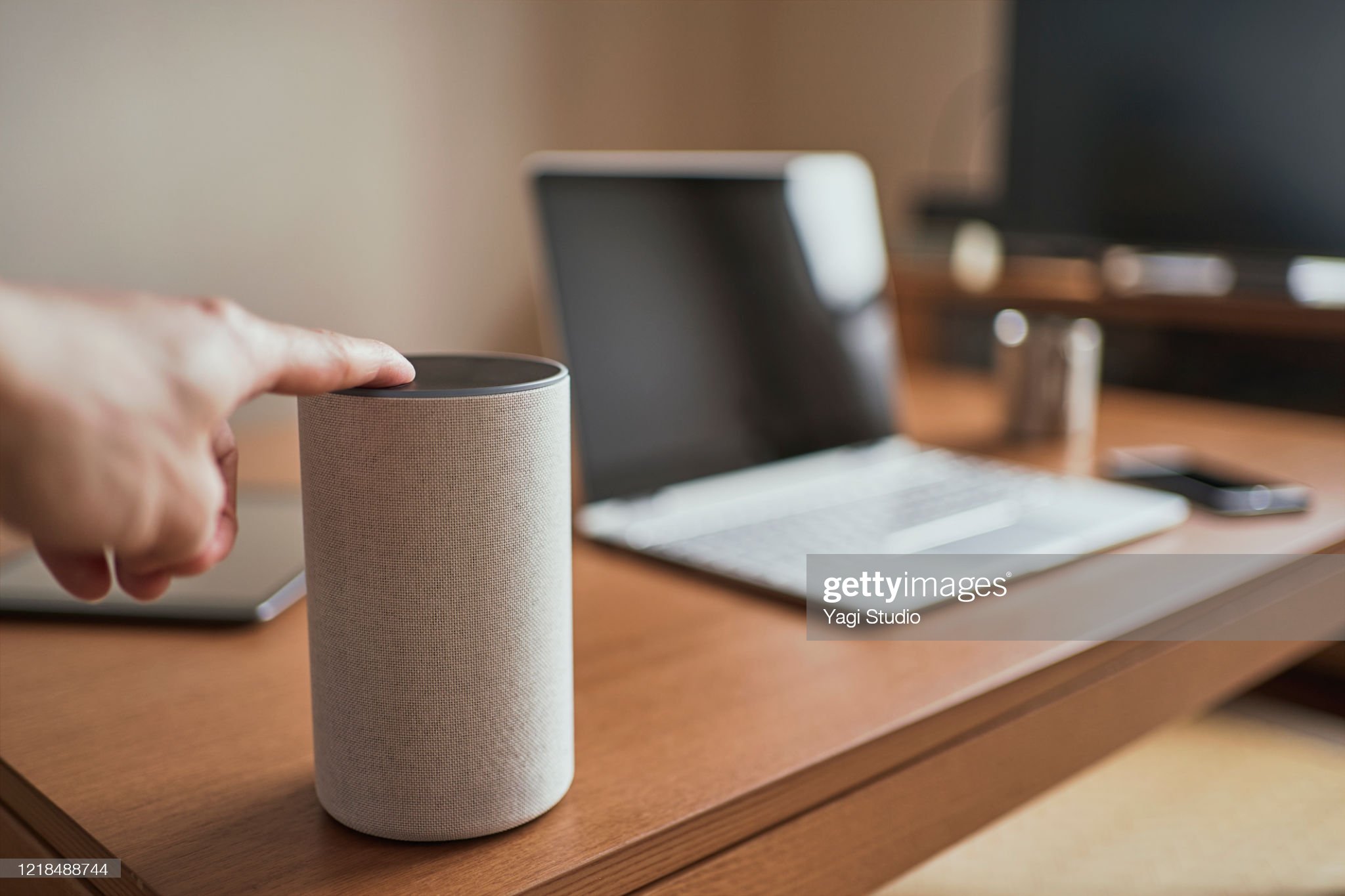 The world was shocked a few days ago. After Amazon‘s Alexa asked a child to do a dangerous “challenge” Which now begs the serious question: Is Amazon’s Alexa safe to have around?

In the incident, Alexa told the child to “Plug in a phone charger about halfway into a wall outlet.” And the child was supposed to “touch a penny to the exposed prongs.” According to an Amazon spokesperson, the “error” has been fixed. But can we trust Alexa around our kids? Or even in other situations.

Apparently, the child wanted a challenge to do. In addition to several other indoor things she had done that day. And due to bad weather, the idea of going outside was out of the question.

When will AI start having common sense?

Gary Marcus, an Artificial Intelligence expert had a thing to say. He tweeted, “The event shows how AI systems still lack common sense.”

In my personal opinion, it’s going to be interesting to see how quickly we can get to a “proper AI” with common sense. And given the self-driving cars, and “Alexa type products” out there. And with more and more people beginning to ask – Is Amazon’s Alexa safe? I think, our AI systems now need to be upgraded asap, before something serious happens. And at the same time… having a “super smart” AI could also cause something serious to happen.

How tall is Spiderman’s girlfriend?
What are people saying about Jason Momoa and Lisa Bonet’s separation?
Advertisement