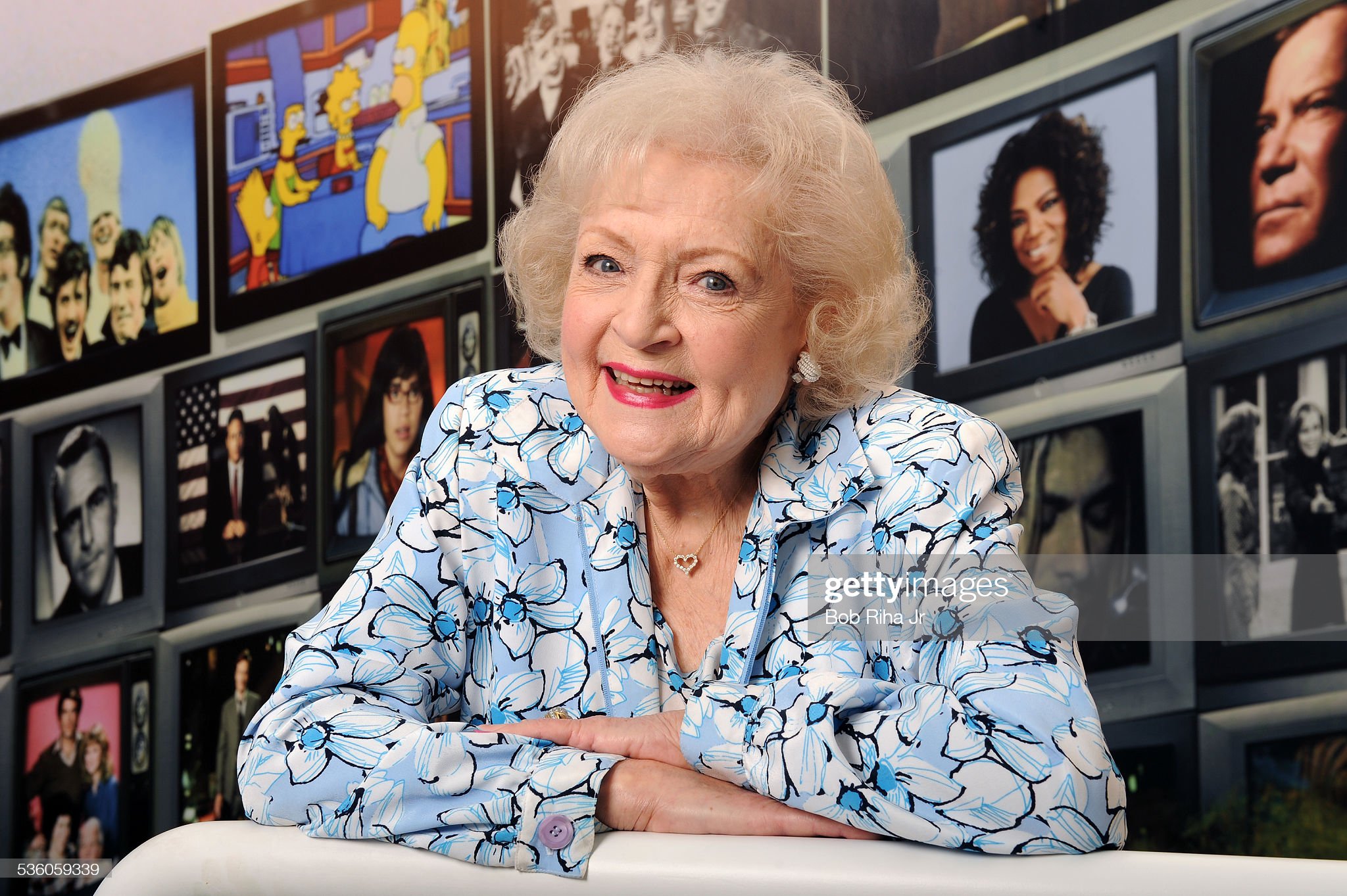 99-year-old Golden Girls star Betty White has passed away. And her death came hours before some of us crossed over into the new year. Betty White’s next birthday would have been on the 17th of January 2022.

Her unexpected death came a day after she trended a bit. Only yesterday, Ryan Reynolds had jokingly tweeted about Betty White saying, “I’m absolutely sick of the media exploiting past relationships just to drive clicks.” His joke was in reference to the pair’s online “joke flirting.” And Reynold’s tweet was triggered by People’s tweet which said, “Betty White Jokes Ryan Reynolds Still ‘Can’t Get Over’ Her, Despite Her Crush on Robert Redford.”

It is difficult to even try and imagine what all those close to her must be going through. Especially so close to her upcoming birthday. May her soul rest in peace!

Before she died, White managed to see the publication of her book “Betty White: 100 Remarkable Moments in an Extraordinary Life.” Which was written by Ray Richmond.

When was Betty White’s birthday?

How old was Betty White?

Which awards has Betty White won?

How did Christine Quinn handle her postpartum depression?
What is Kevin Spacey doing these days?
Advertisement