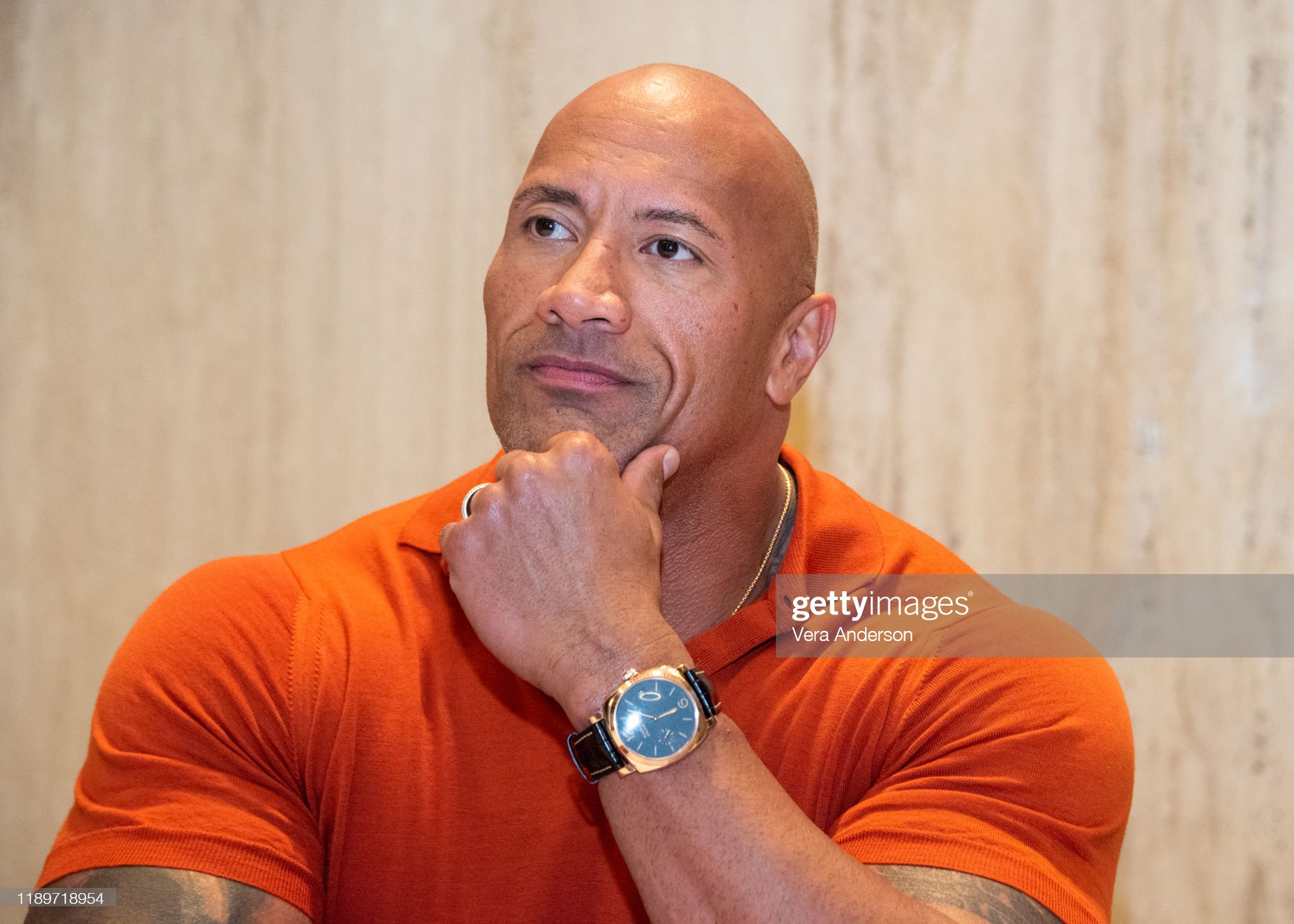 Dwayne Johnson, AKA The Rock… never wants to return to the Fast and Furious franchise again. At first, I was sad about the Rock leaving the Fast and Furious franchise, but it seems The Rock might have valid reasons. The 49-year-old has said before, “There’s no other franchise that gets my blood boiling more than this one.” So, having established that… What did Vin Diesel say in his plea to The Rock to try and fix that?

Well… In a recent attempt to “manipulate” The Rock into coming back to the franchise. Vin Diesel posted on Instagram saying, “My little brother Dwayne… the time has come. The world awaits the finale of Fast 10.” The caption was attached to a photoshopped photograph. Which made Vin Diesel look “significantly larger” than The Rock.

The plea by Diesel went on to mention his children by saying, “As you know, my children refer to you as Uncle Dwayne in my house. There is not a holiday that goes by that they and you don’t send well wishes… But the time has come. Legacy awaits.”

How does ‘Pablo’ fit into all this?

In his plea, Diesel also goes on to say, “I told you years ago that I was going to fulfill my promise to Pablo. I swore that we would reach and manifest the best Fast in the finale that is 10!” And in this case, Pablo is a Spanish form of the name Paul. Which would refer to the late Paul Walker, in this context. And The Rock was not happy to hear Walker’s death being used in Diesel’s plea.

Diesel sounded like he was trying to publicly get The Rock pressured into coming back, through the words themselves. But also via pressure from fans. And sure enough, plenty of fans went to the Instagram post and commented about “family” and their desire to see Diesel and Rock reunited. At the very least for one more Fast movie.

How did Dwayne Johnson respond to the plea by Vin Diesel

In response, The Rock told CNN that: he and Diesel had discussed the issue privately before. And The Rock had made it very clear to Diesel, and the partners at Universal that he (Dwayne Johnson) would not be returning. And according to him, they were all supportive of his decision. Personally speaking, all I can say is that The Rock must’ve seen some serious issues/things on the set to warrant all this. Making him go as far away from the “family” as possible!

How can I sign the Will Smith and Jada petition?
Advertisement