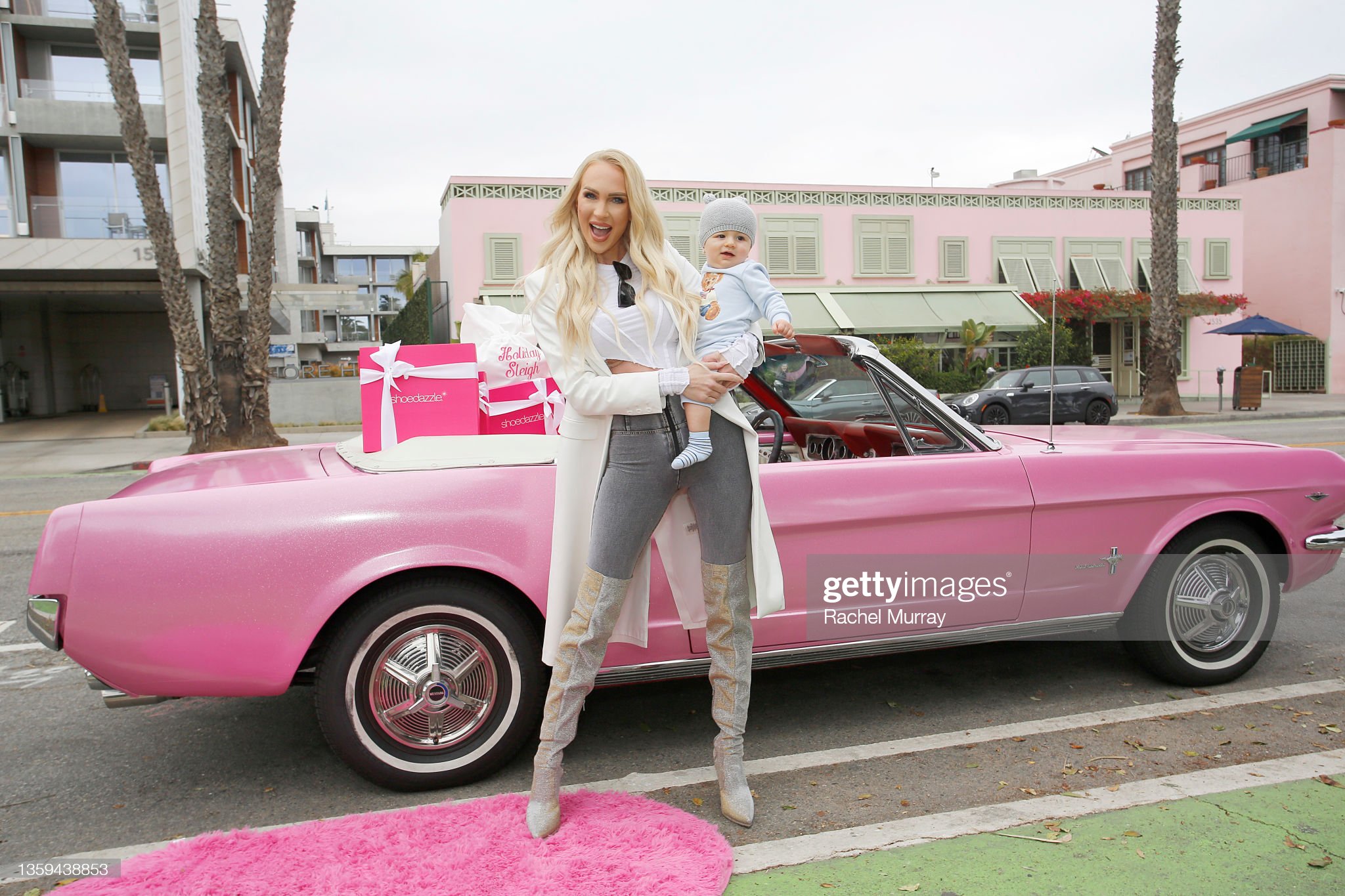 Tragically, 33-year-old Christine Quinn went through a scary, emergency c-section. Which subsequently brought about some postpartum depression. The American actress, businesswoman, model, and fashion designer… Among other things! Had to be put under, and cut open to save her baby.

While in an interview with ET Canada, she told them that, “the baby was in the wrong position and had the umbilical cord wrapped around him.” Which prompted doctors to act quickly. She went on to add that the latest season of her show Selling Sunset was extra hard because of the pregnancy and postpartum depression. And according to the star, she also had PTSD and panic attacks.

We can never really know how on earth Quinn handled (or continues to handle) her postpartum depression.

Did Christine Quinn fake her pregnancy?

To make things worse, some people were beginning to speculate that Quinn had faked her pregnancy. After seeing how slim she appeared to them, after the delivery. Two weeks after she gave birth, one co-star said to her, “Look at you! When did you have this baby?! Honestly, I think you lied to me.” All this came with a lot of social media backlash, as fans began to theorize that she had faked the pregnancy.

Quinn pointed out that one particular scene in the show, made it appear as if she was doing yoga. Only two weeks after having given birth. And according to Quinn, it was the show’s editing that misled viewers into speculating that the pregnancy was fake.

Have you heard about McDonald’s Mariah Menu?
When was Betty White’s next birthday?
Advertisement