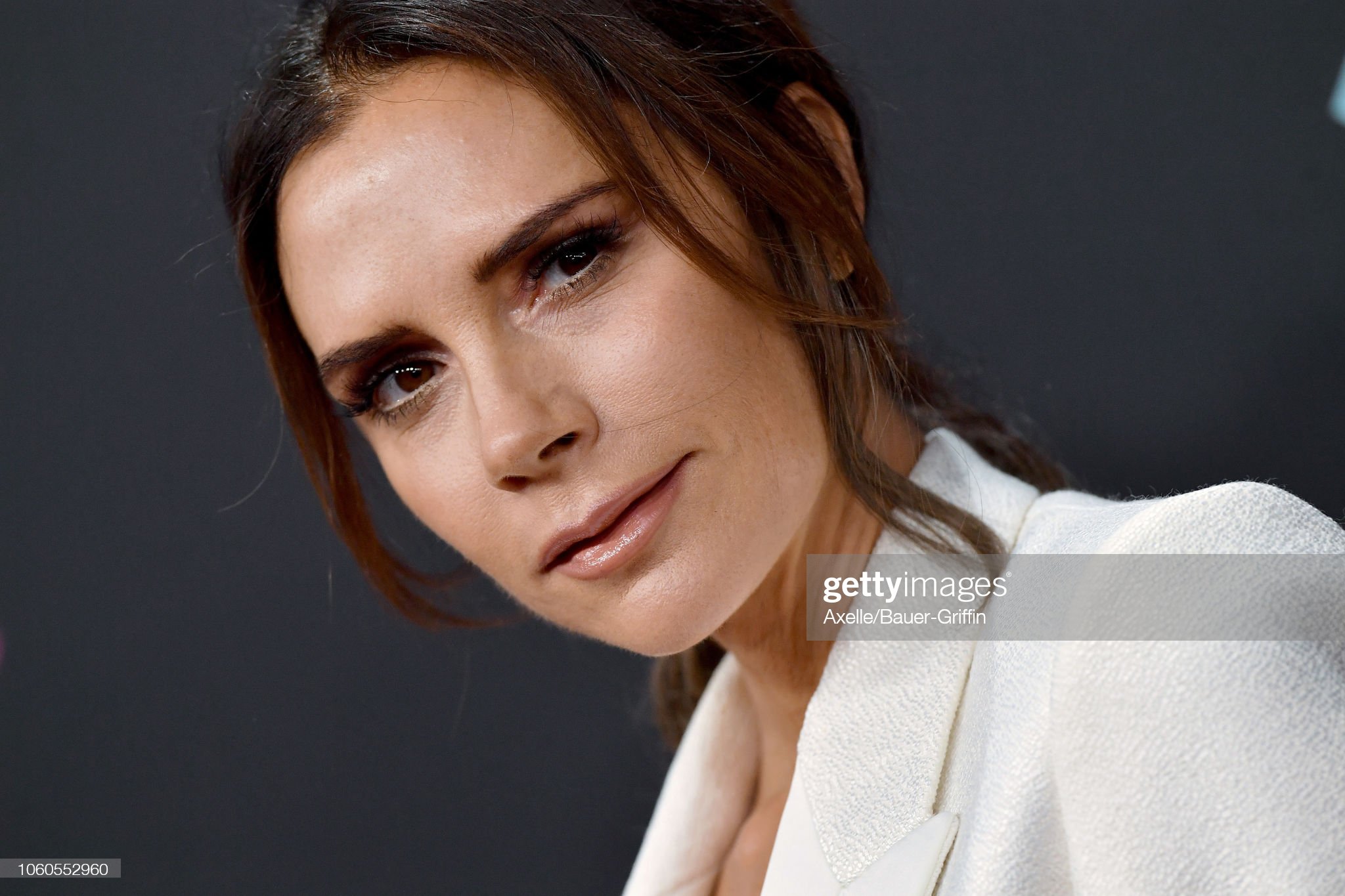 A few days ago, I bumped into one of those annoying moments when ads come up in the middle of a video. The advert was well-made, and I ended up watching the whole thing because it had the Spice Girls in it. All of them, except Victoria Beckham. Aka Posh Spice. That ad got me wondering… where is Victoria Beckham now?

The 47-year-old English fashion designer, singer, and TV personality is still the spouse of football legend – David Beckham. Since her music days, the Spice Girl has reinvented herself as a fashion designer. And she actually had her Fashion Week debut as recently as 2018. Sigh, before the pandemic came and changed everything.

The now fashion designer is a mother of two kids. Brooklyn, and Romeo! And according to Hello Magazine, she is actually a down-to-earth mother.

Those of you who remember will say in 2001 Victoria released her solo album. And an autobiography. Learning to fly. After that, she was featured in several films and documentaries. A bit like Paris Hilton.

And eventually (in 2004) she launched her very own denim line called VB Rocks. The fashion career didn’t end there. Victoria’s denim line was eventually complemented by some dresses and handbags. More recently (in 2019) the former Spice Girl launched a beauty line. She has also continued to author several books. I guess that’s why she had no time to feature in a Coin Master advert.

Where is Britney Spears’ mother now?
Where is Boston George Jung now?
Advertisement