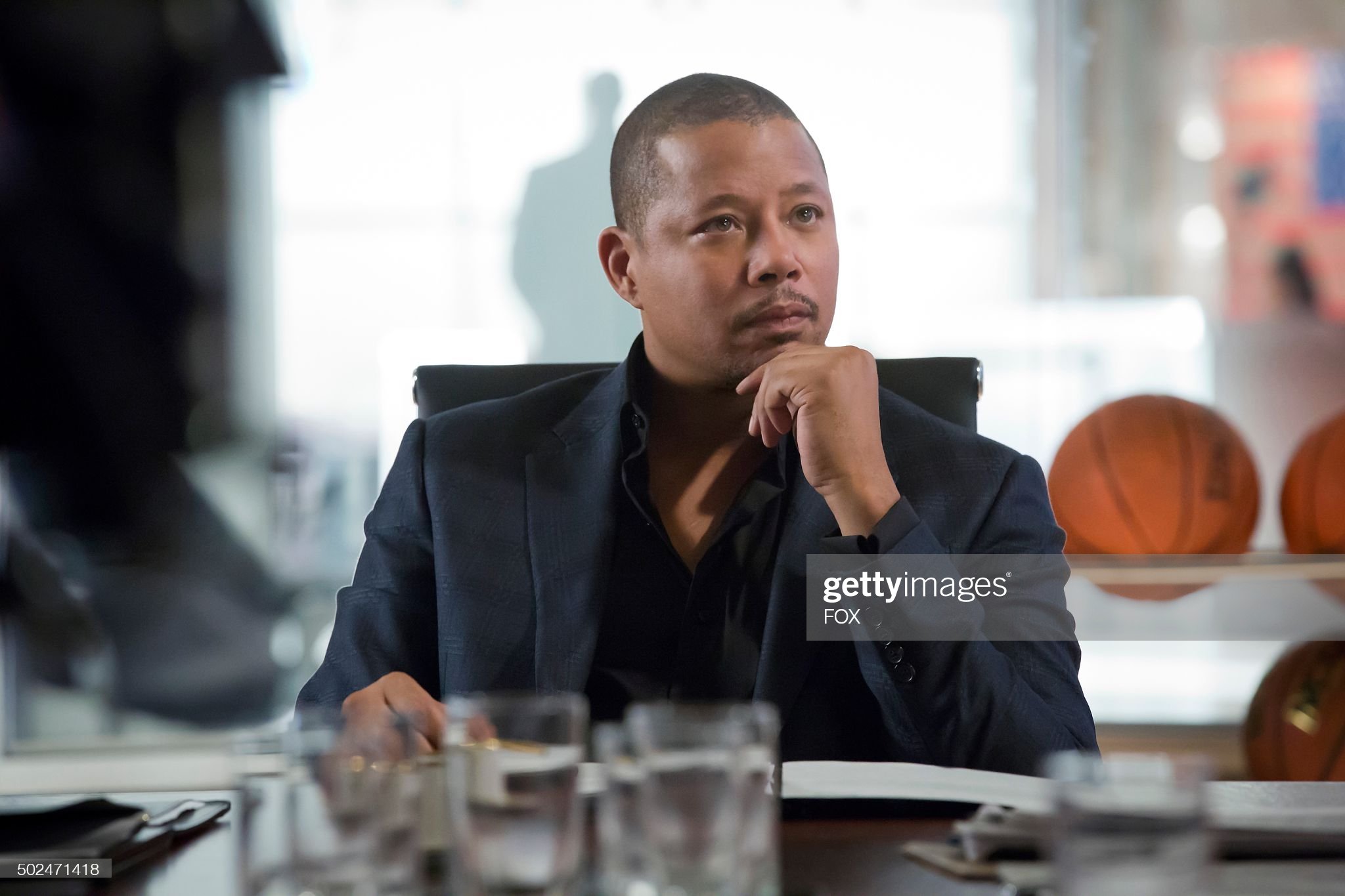 Fans of Tim Burton are probably aware of his upcoming ‘Addams Family’ Netflix Series. Sad to say, the show has hit a bit of a snag. One of its actors, 39-year-old Thora Birch had to pull out from the series. And reports seem to suggest she shall not be returning. Why?

In this case, Birch has had personal matters which needed to be attended to. And we have not been updated on whether on not she had finished all her scenes, and episodes. Which feels highly unlikely. Based on this one case, we can safely start off by saying that sometimes actors get replaced due to personal reasons or family emergencies. And this can also apply to offscreen crew members too. Back in 2017 Zack Snyder famously withdrew from Justice League due to a family tragedy.

Another reason why actors sometimes get replaced in a movie tends to be – money. It is not uncommon that sometimes disputes over salaries could make actors walk away.

Off the top of my head, I immediately remembered that in Marvel’s Iron Man movies; Terrence Howard was actually the original Col. James “Rhodey” Rhodes. AKA War Machine! A role that eventually got taken over by Don Cheadle. Some articles seem to suggest that Howard was not an easy actor to work with. Which (if correct) would mean that money might not be the reason he pulled away from Marvel’s cinematic universe. Or “got fired” depending on who you ask.

Every now again scheduling issues may also hinder an actor from being available. Which happened to Stuart St. John a character from the “Taken” movie series. St. John was originally played by Xander Berkeley. And due to scheduling issues, his role in the third movie was given to Dougray Scott.

And finally, even though it’s not too common. Actors sometimes get replaced in a movie due to on-set injuries. And the most recent example of this is Black Panther’s Shuri. Her injuries were initially played down, but more recent news seems to suggest that it could be more serious than fans had imagined.