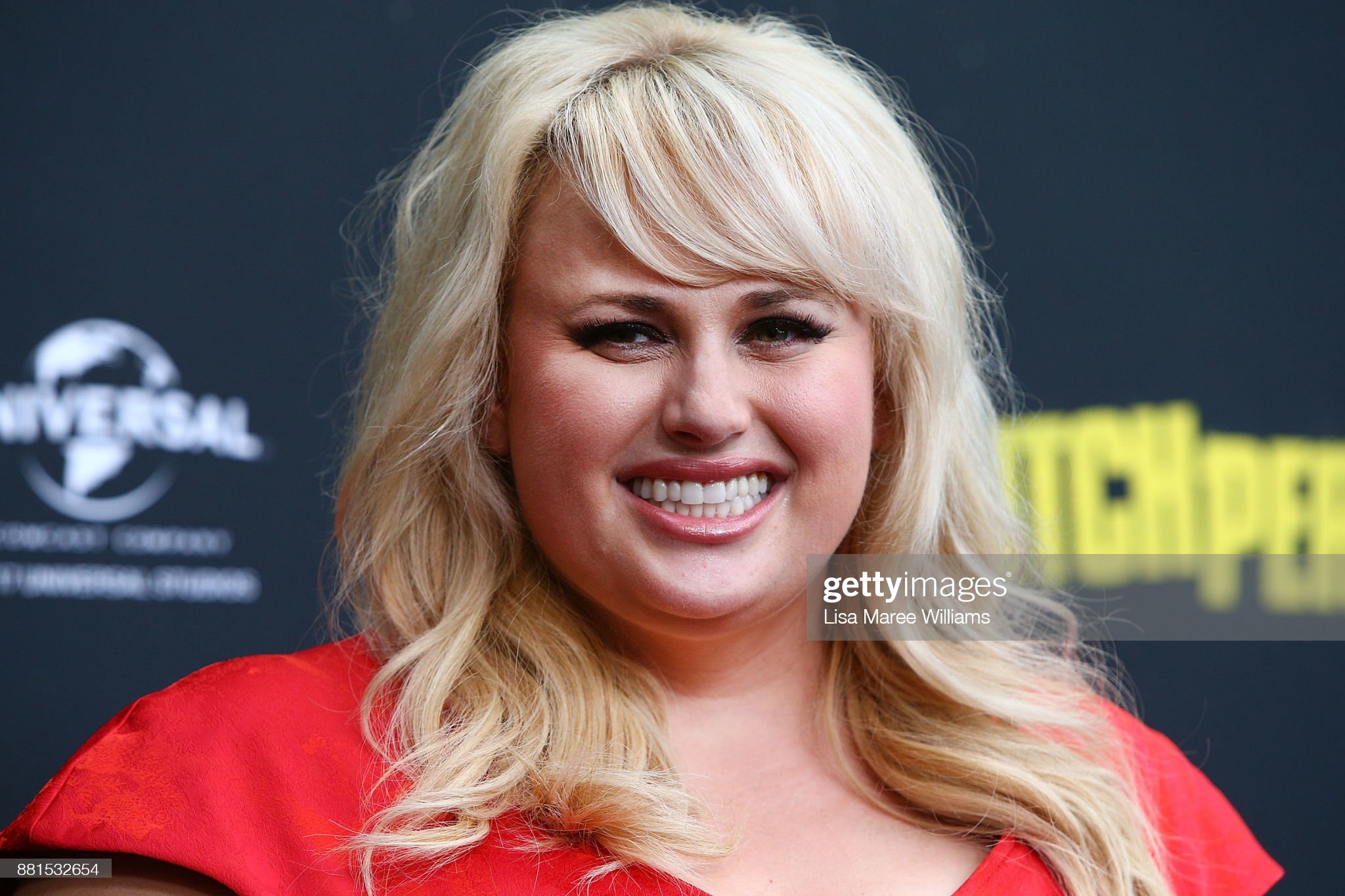 41-year-old actress, Rebel Wilson (who was once kidnapped in Mozambique) unexpectedly took us all by surprise… again. In a recent interview with BBC Breakfast, she said her own management team was not keen to see her lose weight. Seemingly citing that her image as a “fat” actress was earning her a lot of money. Millions of dollars which they feared could stop coming if the Australian-born actress suddenly lost weight.

According to Wilson, upon receiving the news… her team asked, “Why would you want to do that?”

Remember when we wrote an article on: What made Rebel Wilson wanna lose weight? Well… seems like her team was also asking the same question. Were they justified to even ask her that? Are they right? Are “fat” women funnier?

Even though we have so many questions to ask, at the end of the day; It’s no secret that women’s bodies get a lot of opinions thrown at them in Hollywood. Most are expected to lose weight. But in the case of Rebel Wilson, and perhaps even Adele… some women are expected to either gain more weight. Or stay overweight, in order to “sell their brand.”

Going back a few years ago (before Covid) some of you may even remember that there were calls to make Santa Claus “slimmer.” Even though he is a somewhat “fictional” being (depending on who you ask) that request left many divided. Those who were demanding the “slimmer Santa” felt that it would help advocate for a healthier human race. But others just found the whole thing to be silly, and unwarranted.

In a similar fashion, Wilson’s management seemed very worried that their “funny fat girl” brand would suffer if she changed her body size. Do you think that as “her team” did the managers have any right to raise concerns over Wilson’s body change? Sometimes boxers, eat or train in order to try and maintain a certain weight. Can that same logic be applied in the film industry? Are “fat” women funnier?