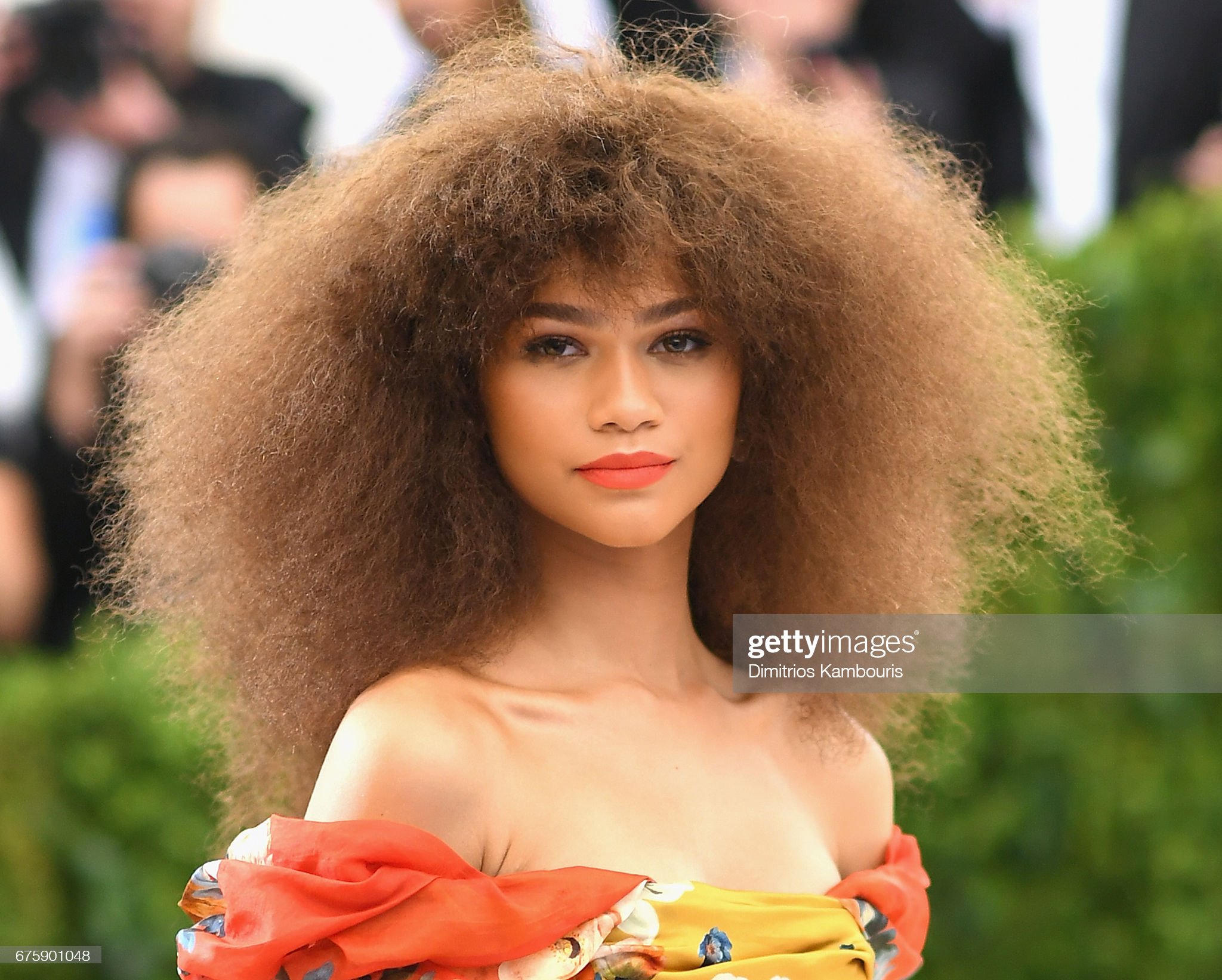 In a recent interview with Graham Norton, it came to light that Tom Holland (who plays Spiderman) is too short to catch Zendaya. Holland who is only 5ft 7 (170.2 cm) has had scenes in his movies where height was an issue. Especially when jumping off, and landing on things with his onscreen fling. So just how tall is Spiderman’s girlfriend?

Zendaya is 5ft 8 ½ tall (174 cm), which might not seem like much of a difference. But it’s a lot, given that Spiderman has to sweep her off her feet in several scenes to come.

During their Graham Norton Show interview, the pair comically demonstrated how Zendaya’s feet would keep hitting the “ground” before Tom Holland’s dangling spider toes. Luckily, Hollywood probably has props and ways to address such issues.

And the differences don’t end there. Holland weighs just over 150 pounds (70 Kgs), and 25-year-old Zendaya weighs around 130 pounds or 59 kg. Additionally, Holland is older, by only a few months though. Making them both 25-year-old Marvel Superstars. And given such a “young” age, no wonder Marvel wants to do another trilogy with Holland.

Are Tom Holland and Zendaya dating?

The two have an onscreen relationship. And more recently they have also been trying to keep their off-screen love from the press. That is until they were spotted kissing. Which finally made the whole thing official. The pair were photographed in the middle of some PDA in Holland’s car. But if it was up to them, they would have preferred to keep the whole thing under the radar.

How tall is Spiderman’s girlfriend?

How tall is Zendaya?

How tall is Tom Holland?

How much does Zendaya weigh?

Are Tom Holland and Zendaya dating?

Yes, the two were spotted kissing in Holland’s car

Where can I find Vurger King?
Is Amazon’s Alexa safe to have around?
Advertisement