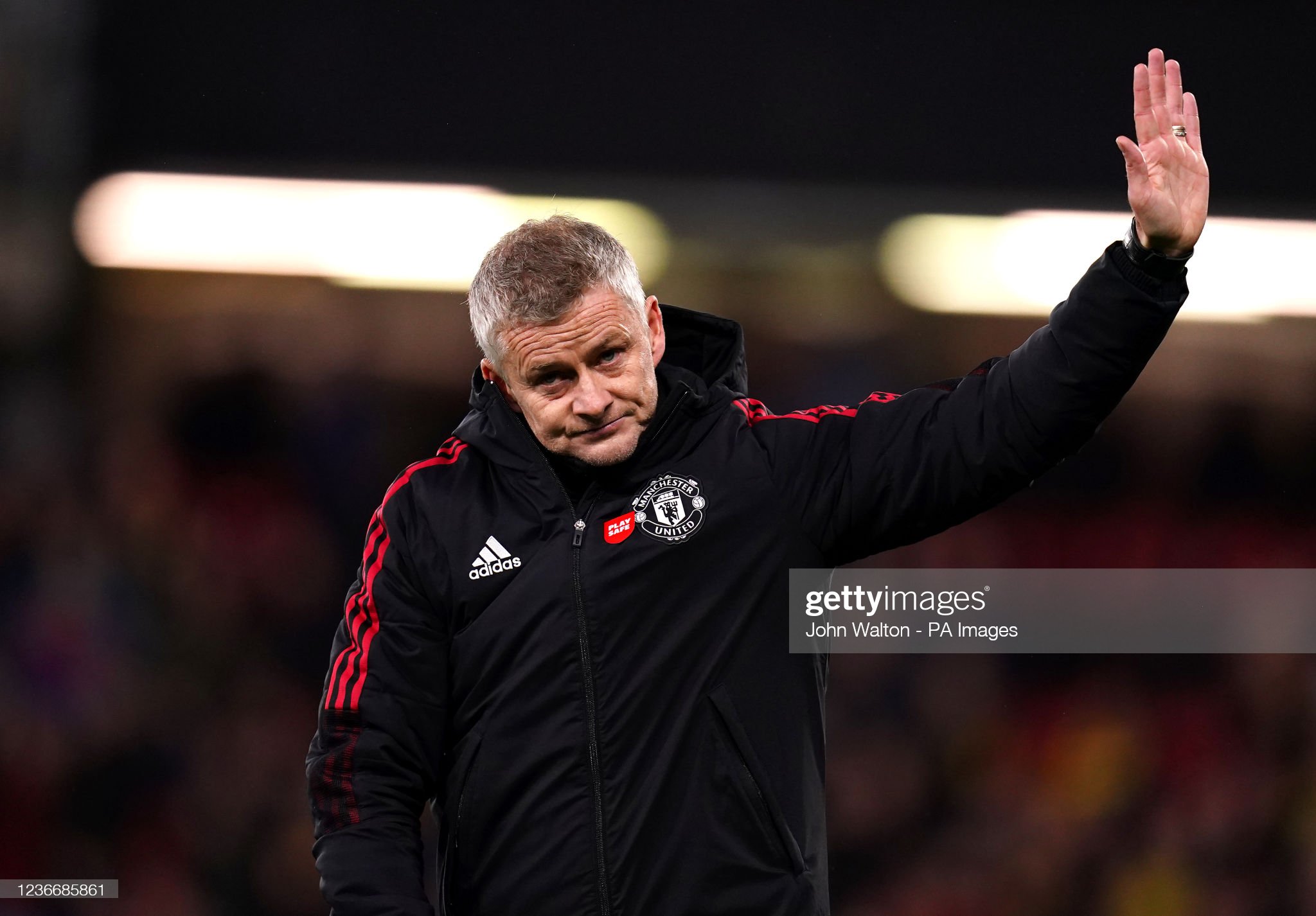 Former Manchester United player, Rio Ferdinand said it was “not difficult” for him to call for the sacking of the club’s manager Ole Gunnar Solskjaer. And after today’s 4 – 1 defeat, the boys in red left Watford with their tails firmly between their legs. And with such levels of humiliation in the air, should Ole Gunnar Solskjaer be sacked?

If the choice was left in the hands of individuals like Rio Ferdinand, Ole would have been history by now.

But strangely enough, some Manchester United fans still hold hope. Hope that the former “caretaker manager” can still turn things around. Despite the fan’s hope and faith, their team is now ranked 6th, which is below West Ham and even Arsenal. And if things don’t change soon, the red devils have Brighton, Wolves, and Tottenham Hotspurs hot on their trail. Can the “come back kings” survive this hard situation?

Many fans have started to turn against the media, and former players whom they perceive to be “covering up” Man U’s poor run. One Twitter user posted: “Paul Scholes (says) Chelsea have the weakest defense. Goals conceded by Chelsea all season = 4. Goals conceded by Manchester United today = 4. Another user on the platform who happens to be an Arsenal fan wrote a mock open-letter to Man U’s Board. And it said, “Good evening… please we beg you to keep Ole until the end of the season we need to play United under Ole to show the world we can do much better than Watford, please help us gain all 6points before you sack him.”

And if things keep on going like this, will Man U supporters continue to stand by Ole? After this match, Ronaldo and his mates will have to face Villarreal (A), Chelsea (A), and Arsenal (H).

What are the latest Christiano Ronaldo updates?
Advertisement