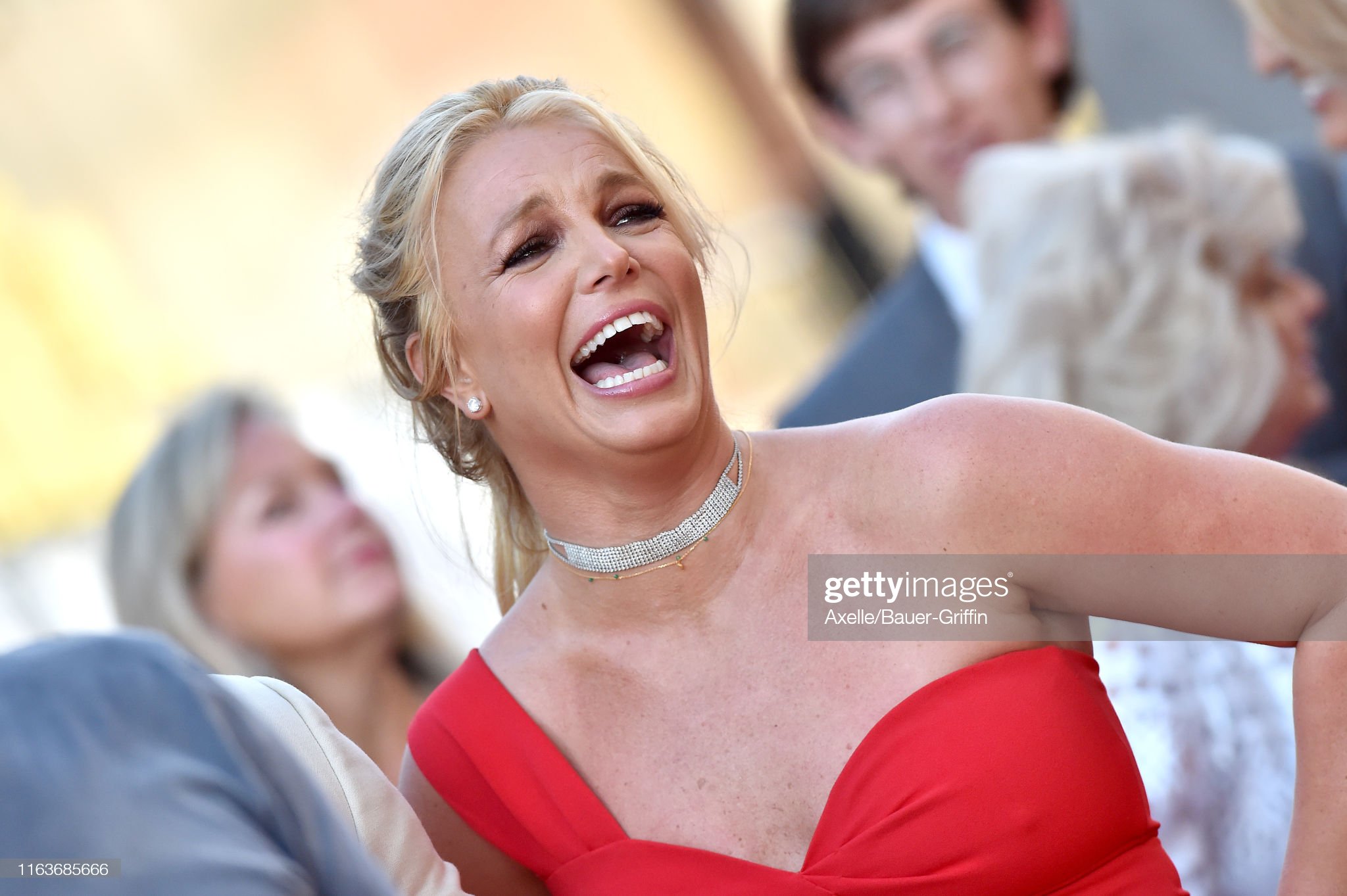 Britney Spear’s mother, Lynne Spears is still alive and well. The 66-year-old, American author, and mother of three… wrote a book titled Through The Storm. And hardcore fans of Britney might not get the juicy details they would expect from a book written by her mother.

Instead, the book spends time talking about non-famous members of the Spears family. And Britney’s father gets described as an alcoholic in Lynne’s 30-chapter-book.

But the pair briefly reconciled (without remarrying) in 2010, 8 years after their divorce. The brief reconciliation came 2-whole-years after Britney’s conservatorship began.

And as an author, several of Lynne Spears’ books revolve around Britney Spears. Now… with regards to Lynne and James Parnell Spears’ aforementioned divorce, that was something that came after 30 years of marriage. If you think the divorce might have been caused by the conservatorship, that would be incorrect. Because Britney Spears “imprisonment” began in February 2008. And only ended on November 12, 2021.

While we are all celebrating the successful FREE BRITNEY movement, her mother filed papers asking for Britney’s estate to pay lawyers that Lynne used and hired during the conservatorship battle. In other words, Lynne seems to believe that Britney Spears owes her some money now. And this is not the first time we have seen tensions between celebrities and their mothers. Remember when Emma Roberts blocked her mother on Instagram? Who could forget that whole drama!

Now back to the money: How much money could the lawyers be asking for? According to USA Today, Lynne needs more than $650,000 for the attorneys. And if the petition gets approved, Britney is going to have to pay that bill.

Fans of Britney have long since questioned her mother’s interest in the well-being of her daughter. Even James Parnell Spears’ lawyers used the mother’s absence in court as ammunition to try and keep the conservatorship going. Luckily for Britney, in the end… that didn’t work. Mr. Spears’ lawyer ranted in court, “Where is Britney Spears’ mother, and why isn’t she offering more help or support to her daughter against her ex-husband?” And I’m sure we are all wondering the same thing.

According to an article from Cheat Sheet, Lynne Spears wrote in her book Through the Storm, “I didn’t raise my children to have Hollywood careers, this all just exploded in my face, and big dreams became big headaches.”

In conclusion, despite the rift that keeps widening between Lynne and Britney. Some observers say that Lynne’s lawyers came in and greatly helped in the fight to free Britney! But whether or not Britney should be handed the bill, for lawyers which her mother engaged is a debate for another day. Other lawyers were already working the case, and now it doesn’t matter who contributed what. Britney is finally free!

Where is Afroman now?
Where is Posh Spice now?
Advertisement