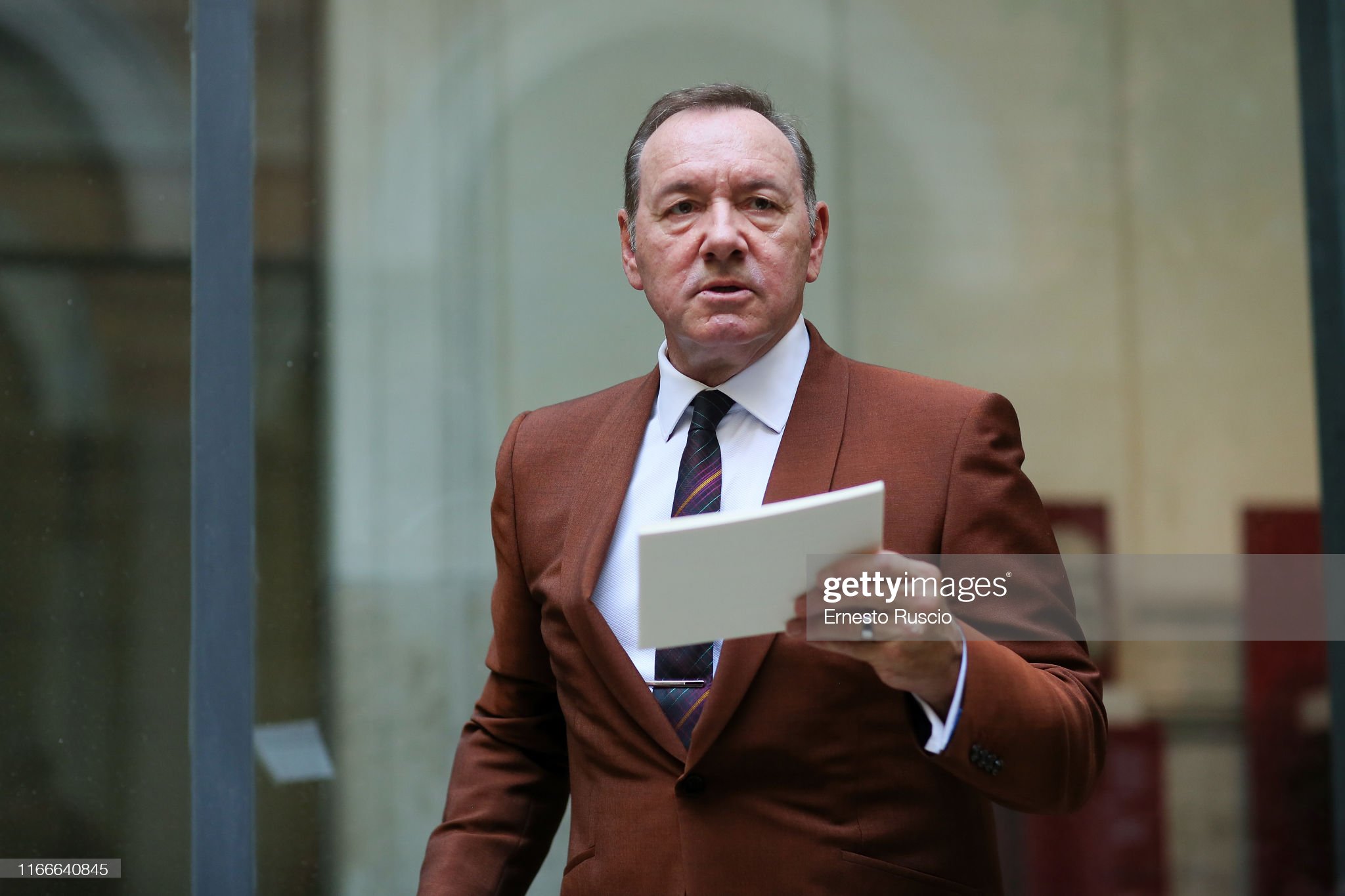 Ever since Kevin Spacey got entangled in some messy allegations, he has not been in many productions. In fact, the former House of Cards lead actor has been hard to find. Unless you are one of his YouTube subscribers. Because every Christmas Eve, the 62-year-old Academy Award winner uploads a video.

And it’s become a trend. One in which he only uploads one video… every year, just one video. Only on Christmas Eve.

As the holidays draw closer, people are once again on the edge of their seats. In anticipation. And no one ever knows for sure if the disgraced actor will actually post anything. Until he does. I remember watching Kevin Spacey’s first Christmas video and thinking… What on earth did I just watch!? The script had some layers of “hidden” context that sent chills down the spines of most viewers. It was the kinda stuff you needed to be “in the loop” in order to catch/understand.

Unfortunately… most of the things that made the first video extremely popular, got watered down in the future ones.

In fact, his last Christmas Eve video had a lot of talk about mental health, and awareness. The whole thing was actually informative and helpful. And had none of the spine-chilling aspects that first came with his debut video.

This change in tone left some wondering if the Kevin Spacey Christmas videos were starting to become something else. Or potentially winding down to an end. Maybe… maybe not.

But one thing is for sure, the numbers on these annual videos have been going down. That means our beloved “Queen of Christmas” is not going to be having Spacey on her side (as the King of Christmas) anytime soon. Not unless Spacey pulls out an ace from his sleeve in the next video.

And while everybody cringes at the idea of having Mariah Carey, and Kevin Spacey as the King and Queen of Christmas. Spacey’s first Christmas eve video now sits on more than 12 million views.

Was Letitia Wright bullied off Twitter?
Are “fat” women funnier in Hollywood?
Advertisement