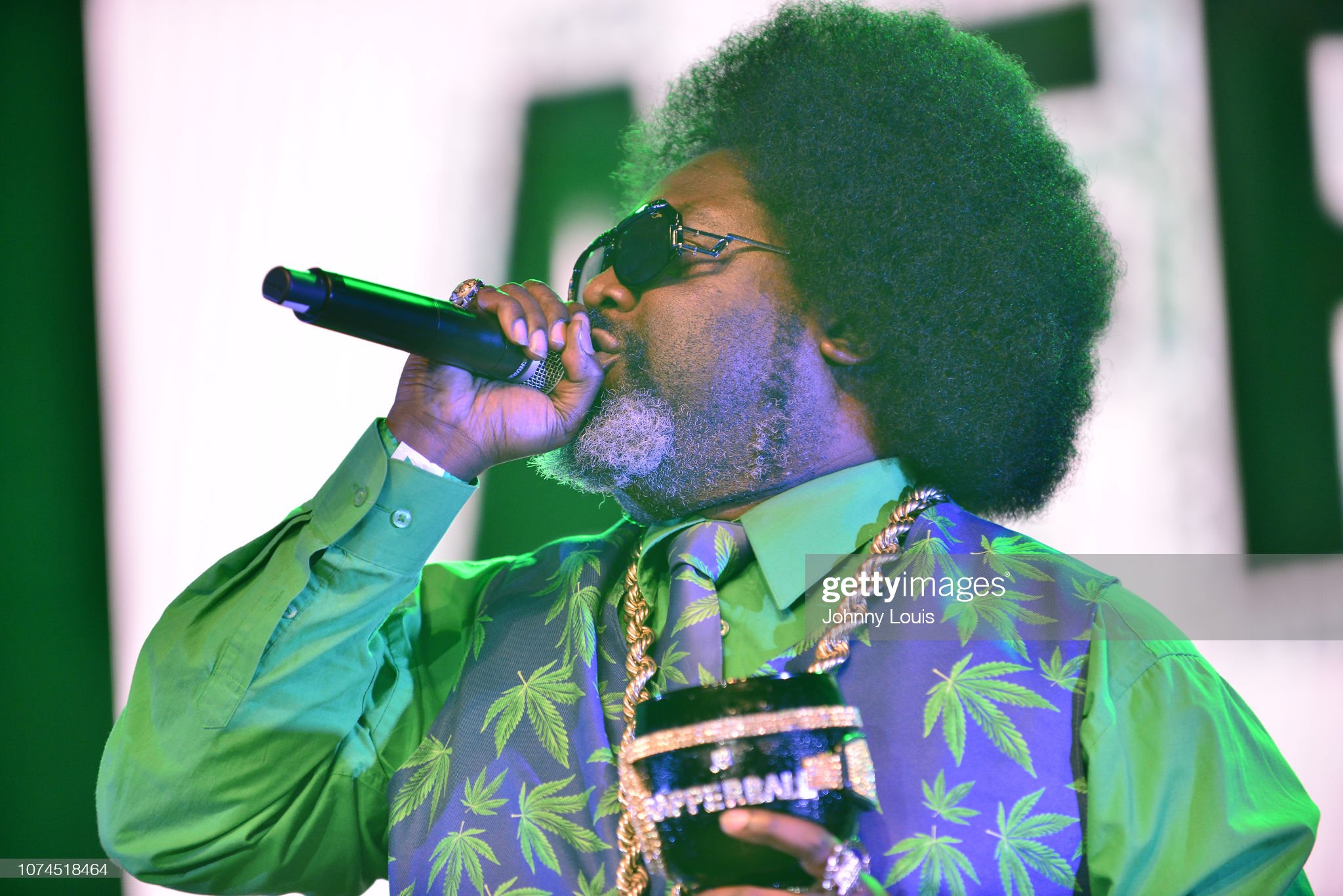 Many of us remember him from his hit single – Because I got high. His stage name is Afroman, but his real name is actually Joseph Edgar Foreman. After what feels to most, like a “one-hit wonder” career… Where is Afroman now?

At the time of writing, his official website was down. With a suspension notice, slapped on it. Presumably by his hosting company. And that’s something he should avoid, given his global recognisability www.afromanmusic.com should always be online. And for those wondering, this 47-year-old American rapper is very much alive.

He slapped a woman on stage

In an interview with the Oprah Winfrey Network, Afroman talked about the time he slapped a woman on stage. This was back in 2015, and the courts slapped him back with a fine. And mandatory Anger Management classes. The rapper said, “I didn’t wake up that day and say, I’m gonna go slap a female today.”

He went on to say he regretted the incident and considers it a “three-way wrong.” In which the woman was wrong for jumping on stage, he was wrong for slapping her. And the club was (according to him) also wrong for not stopping her.

Currently, he is making more music. And sources say Afroman’s net worth should be around 100 to 150 thousand dollars. He also managed to accumulate some clout and recognisability when his aforementioned hit song got nominated for a Grammy Award. Though his monetary success is not as lucrative as one would expect. That Grammy Nomination was definitely a massive achievement. We wish him luck in his new music, and future works.

Things everyone keeps asking about Afroman

What is Afroman’s net worth?

Sources put it somewhere between 100 to 150 Thousand Dollars

How old is Afroman?

When did “Because I Got High” come out

Continue Reading
You may also like...
Related Topics:Afroman, Because I got high, Featured, Forgotten singers, Hourly Gossip, One hit wonder, Where are they now, Where is Afroman today, Who sang Because I got high

Where is Monica Lewinsky today?
Where is Britney Spears’ mother now?
Advertisement