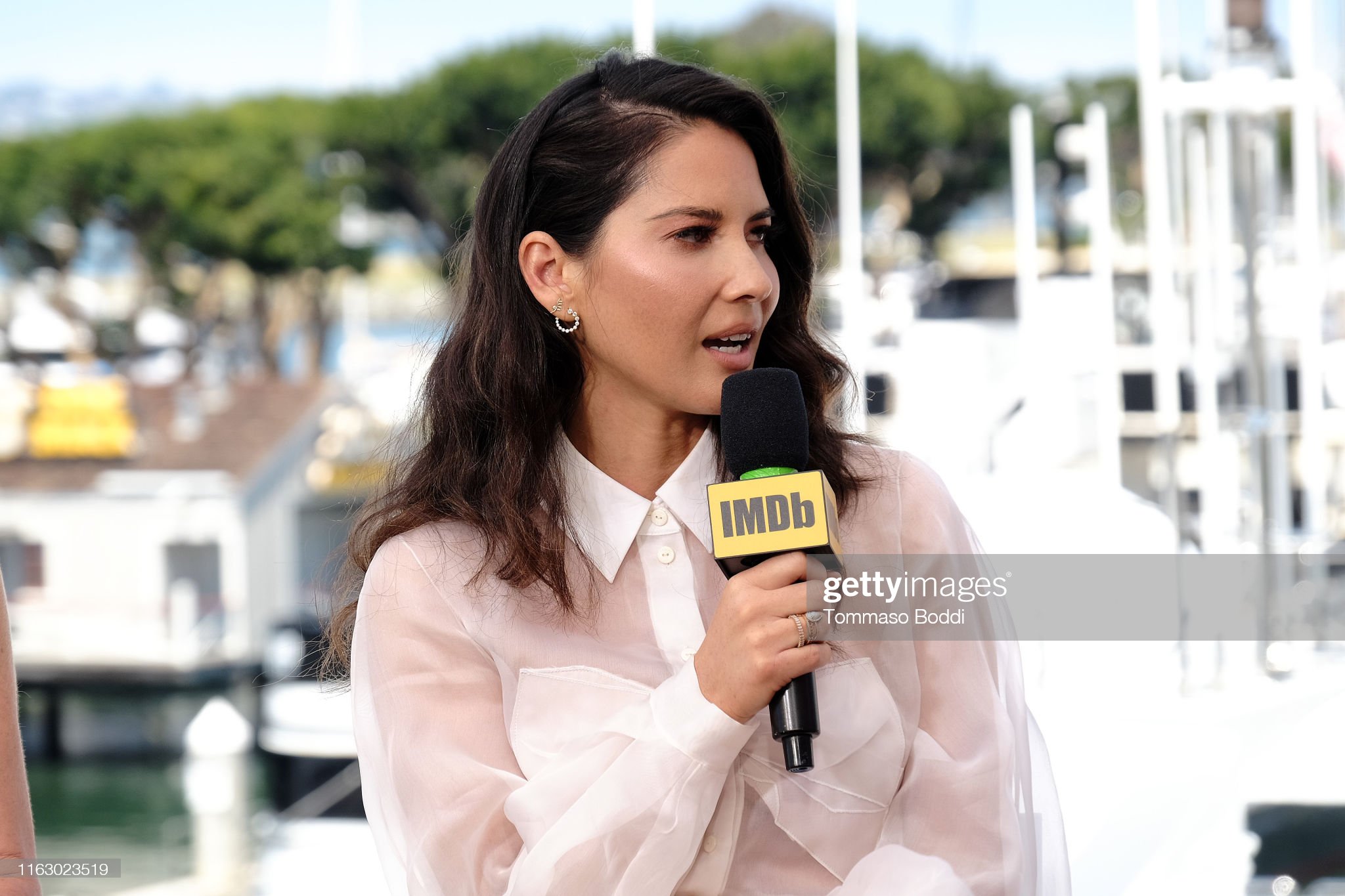 There has been a tragic death at Olivia Munn’s home. The mansion was once featured in a 2014 project she did with Vogue. And now, according to gossip attained by Hourly Gossip… her roofer has died. After allegedly having sustained serious injuries from a fall. Should Olivia Munn be sued, and why?

According to a very recent lawsuit, Olivia Munn and her mother hired an unlicensed contractor. And that contractor subsequently went on to hire the victim – Celso Merida. This whole situation ended tragically on the 4th day of the roofing, when Merida fell. And after a couple of weeks, the victim eventually died from what is being said to be – blunt force trauma.

Needless to say, the victim’s family is not happy about the whole thing. And reports seem to suggest that 41-year-old Munn’s roofing job was being conducted without the necessary safety nets and tools. And this could stir up a massive problem for the XMen actress, and her mother. As things stand the family is suing them both for wrongful death.

In her interview with Vogue, the actress was asked several questions as they walked through the elegant home. 73 questions to be exact. And now that same home has come back in the media, for the worst possible reason.

Who did Alec Baldwin shoot?
How can I sign the Will Smith and Jada petition?
Advertisement