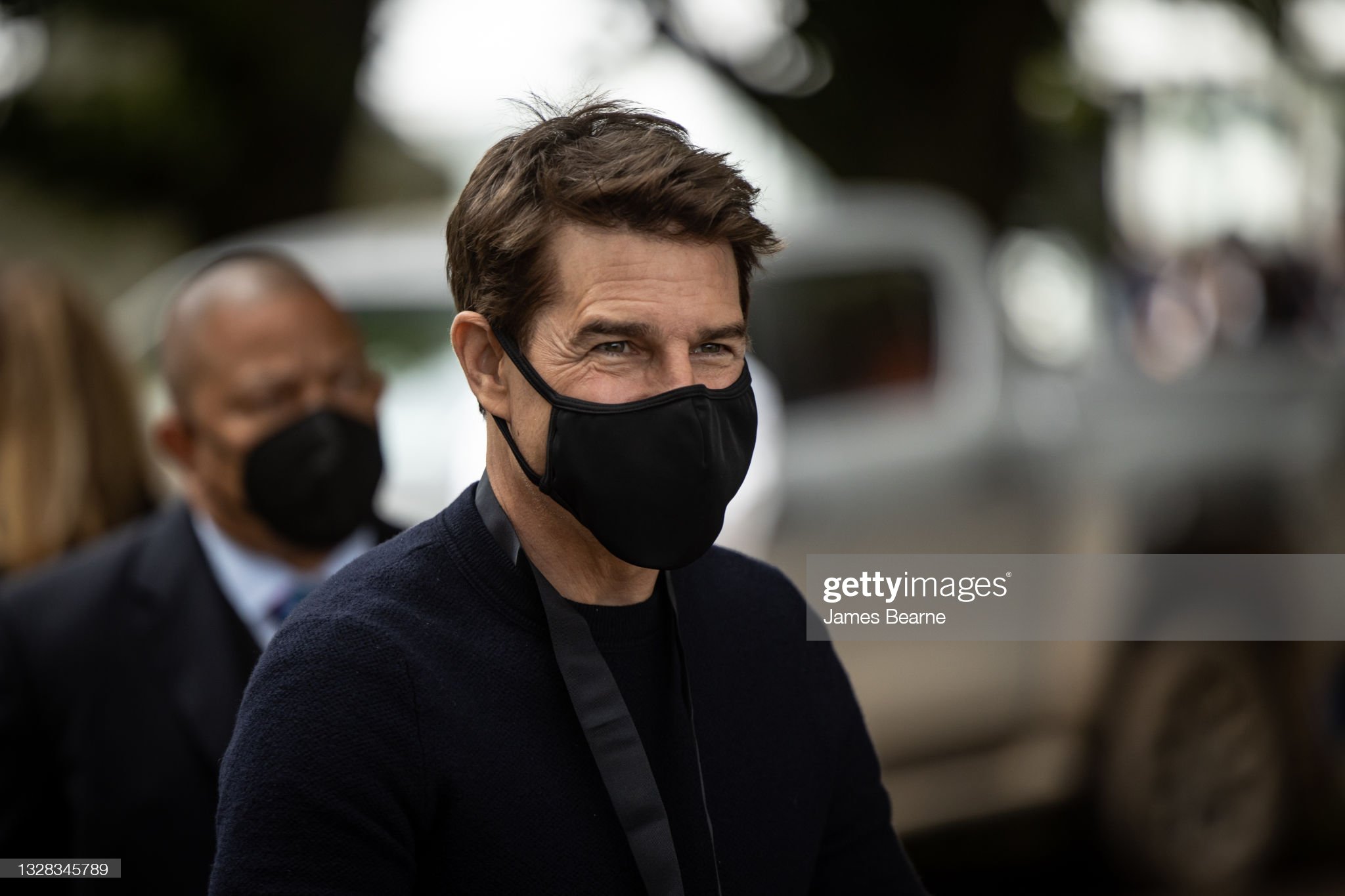 One of Hollywood’s most recognizable action movie stars is back in the headlines. And we are talking of no other than 59-year-old Mission Impossible actor, Tom Cruise. If the rumors can be believed, they seem to point that Cruise might wanna join Marvel. Unhappy Marvel fans are now asking, “Is Tom Cruise joining Marvel?”

And that’s not all. Those that love and follow the Marvel Universe came out blazing. With some tweeting, “I would prefer it be a villain. Otherwise, pass.” Despite the negativity, some seem excited.

During all this, many are refusing to buy the gossip.

Because this is not the first time that Cruise has been linked with a move to Marvel. Originally, he was pursued as a potential candidate for Iron Man. A role which later fell on the lap of Robert Downey Jr. And now, nobody can imagine anyone else in the suit. At least most of us can’t. Even Cruise was later quoted saying, “Robert Downey Jr was great for the role” after the gig went to Downey. That was all largely thanks to director Jon Favreau’s insistence that Downey was the right man for the job.

Tom Cruise, the one that got away

Despite the failed casting with Cruise, it seems that Marvel has been keen to bring him on board. Earlier we even heard gossip that Cruise had been considered for a role as an Iron Man variant. Which also sparked yet another “Is Tom Cruise joining Marvel” fever. And Marvel fans who watch its shows know all about “variants.” A term that was massively pivotal in their TV show Loki.

All in all, it seems as if the best way to go (if Marvel decides to bring Tom Cruise onboard) is to make him a villain.

Such a move would keep Tom Cruise’s global fans happy. And at the same time, it would also leave his would-be haters with a somewhat acceptable compromise.

Is Liam Hemsworth done with Malibu?
Have you heard about McDonald’s Mariah Menu?
Advertisement