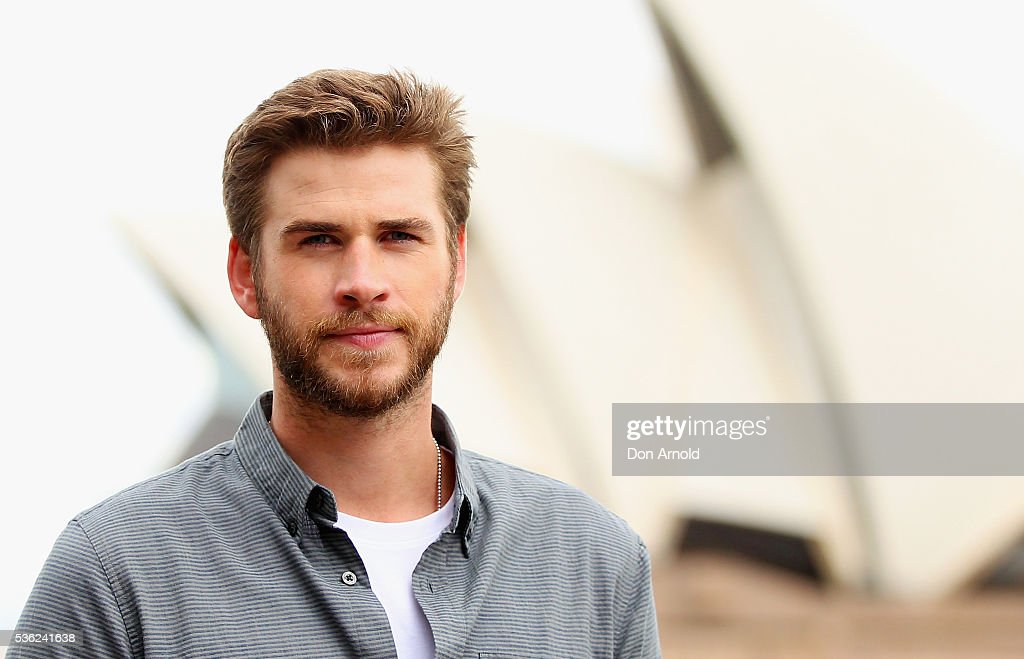 31-year-old Hunger Games star, Liam Hemsworth finally sold his Malibu property. After having purchased the property for 6.81 million dollars back in 2014. The star recently sold the place for 3.6 million dollars.

That loss was largely brought about by the fact that the mansion which used to be on the property was destroyed. And that was all thanks to the tragic, 2018, Woolsey Fire. Which killed 3 civilians and destroyed more than 1600 buildings. And one of those buildings was Liam Hemsworth’s wonderful steel-and-glass ranch.

Back when he originally got the place, Liam and his then-wife – Miley Cyrus, paid almost 3 million dollars more than Hemsworth got back.

Originally, Hemsworth hinted towards “rebuilding” the place. And his decision to quietly sell the place came as an unexpected withdrawal from our expectations. Perhaps his separation with Miley Cyrus made the whole idea, no longer worthwhile. But most people expected him to rebuild after what he said two years ago

Back in November 2018, he said, “Thank you to all the hero firefighters around California. It’s going to be a journey to rebuild.”

And as beautiful as Malibu might be, it seems that any hopes of seeing Hemsworth rebuilding his home are no longer on the cards. And for those wondering who bought up this bargain. Well… you might have to keep on wondering. Because all we can tell from the public records is that, it was bought by a Wyoming-based limited liability company.

Is Adele exercising too much?
Is Tom Cruise joining Marvel soon?
Advertisement