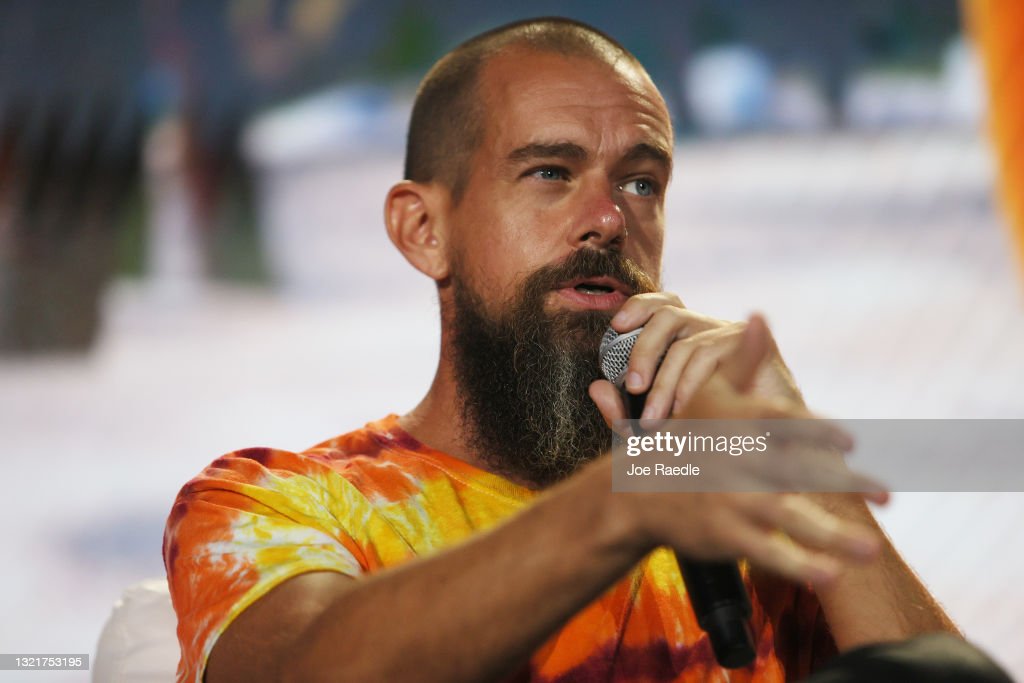 Twitter was under serious legal attack recently. And the company hastily opted to settle out of court. This rushed move came less than a week before jury selection was scheduled to begin. Why was Twitter being sued? Well… long story short. It seems like several shareholders discovered that the Tech giant was feeding them inaccurate data.

The data was allegedly meant to paint a picture of how the platform was performing during 2014. And it is that misleading data, which has now opened a 809-million-dollar can of worms. Which has already driven Twitter into a financial loss this year.

But if one considers the damage that could have been done in an open court. I’d say the multi-billion-dollar company has dodged a bullet. They might have had to pay more. An added advantage that came with this abrupt settlement was that – there has been no admission of guilt.

Over the past few years, big tech companies have become increasingly disliked by the general public. Even former US President, Donald Trump is fighting tooth and nail in order to bring about a new social media platform. One which has been met with a series of hacking attacks, before it has even been launched.

Yet another class action suit

As a fun fact, you might be surprised to hear that: since 1996. Only 9 class action cases have ever gone to trial. That’s 9 cases out of 5 thousand. So given that, it sounds as if this Twitter case was never going to go all the way. As mentioned before, many people are growing increasingly hostile towards tech giants like Facebook and Twitter. Largely because of the power they seemingly hold over us now.

If that growing resentment can be believed to be true. Then no wonder the platform rushed to settle out of court. Without needing to face a jury of ordinary people like you and me. Why was Twitter being sued? Let’s discuss your thoughts, in the comments section below.

What is TRUTH Social?
Can Facebook’s metaverse own the word – Meta?
Advertisement