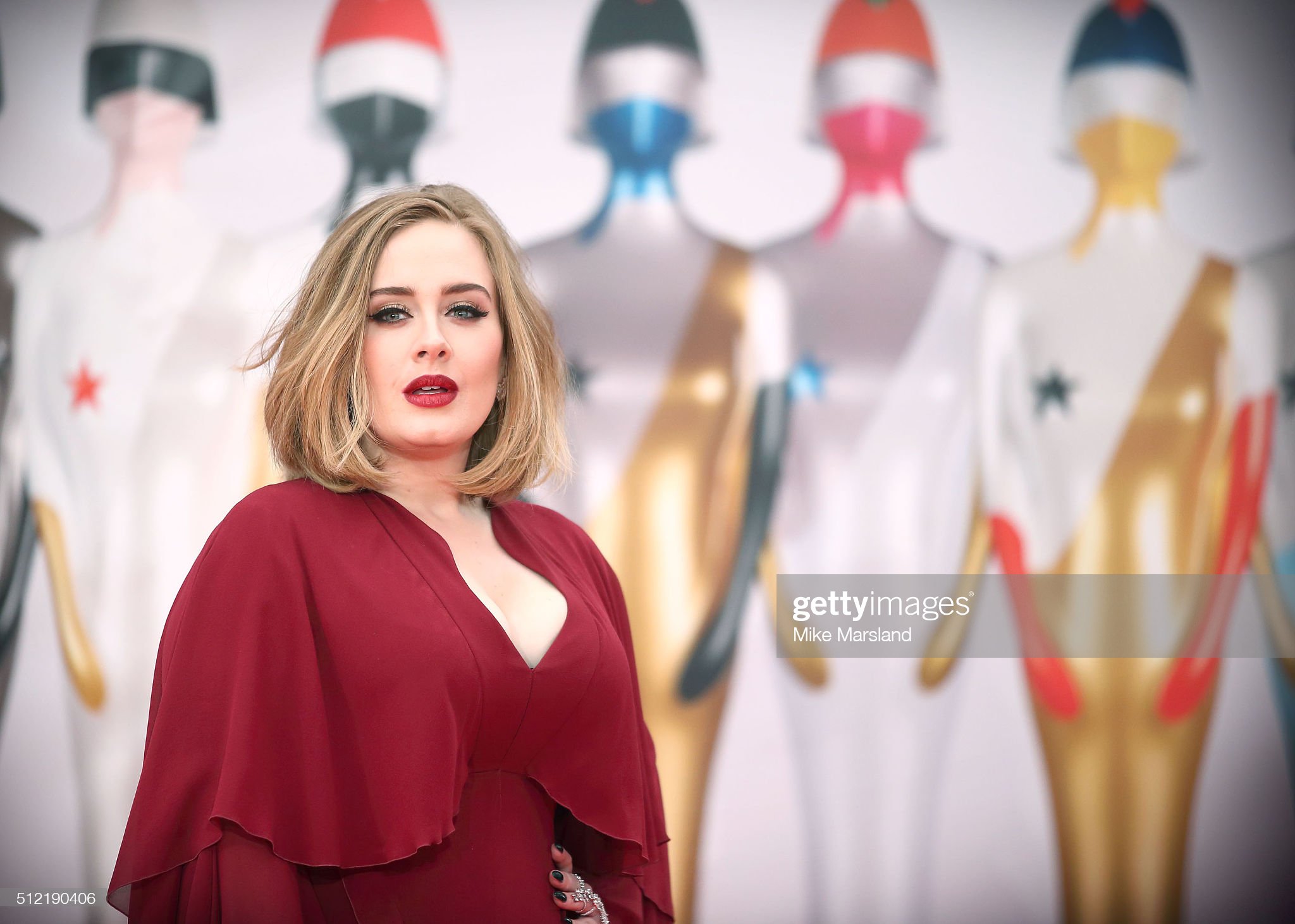 Everyone was shocked when 33-year-old Adele Laurie Blue Adkins first revealed her “new body.” And no one saw it coming! She and other famous women like Rebel Wilson have lost weight recently. And now that the dust has settled, experts now seem concerned that Adele might be exercising too much.

Will get into her routine soon enough.

But first… In a comment, a reliable chief medical officer told the New York Post that, “When we work out, we’re putting stress on our muscles, bones, and organs.” After which he went on to say, “…if we don’t give those parts of our body a chance to heal after use, their function can begin to deteriorate.” And given that Adele’s workout regime, could she be at risk of that?

Her personal trainer, Pete Geracimo told Access Hollywood that, “Getting skinny was never the goal…” Nevertheless, those of us who were not aware of the duo’s goals certainly got our heads turned. By that newfound skinniness.

In addition to the obvious body changes she has gone through. Adele also stated that her new workout routine has changed her mental health. To add a cherry on top of all that, the award-winning singer also has a new man in her life, and it’s not 39-year-old Skepta. No, the 33-year-old Hello singer has been linked with a different 39-year-old man. An American sports agent – Rich Paul. The pair have been painting the town red, which makes this the most official “relationship” that Adele has been linked in since her divorce. Before this, she was initially rumoured to be spending lots of time with Skepta.

Getting your body into shape is something that’s both hard, and also very rewarding! But most of us never think about the possibility of exercising too much.

What happens when you exercise too much

What happens when you exercise too much

1. Bone and muscle injury
2. Your hormones could get out of whack
3. Energy stores get depleted
4. Anxiety
5. Your social life may suffer