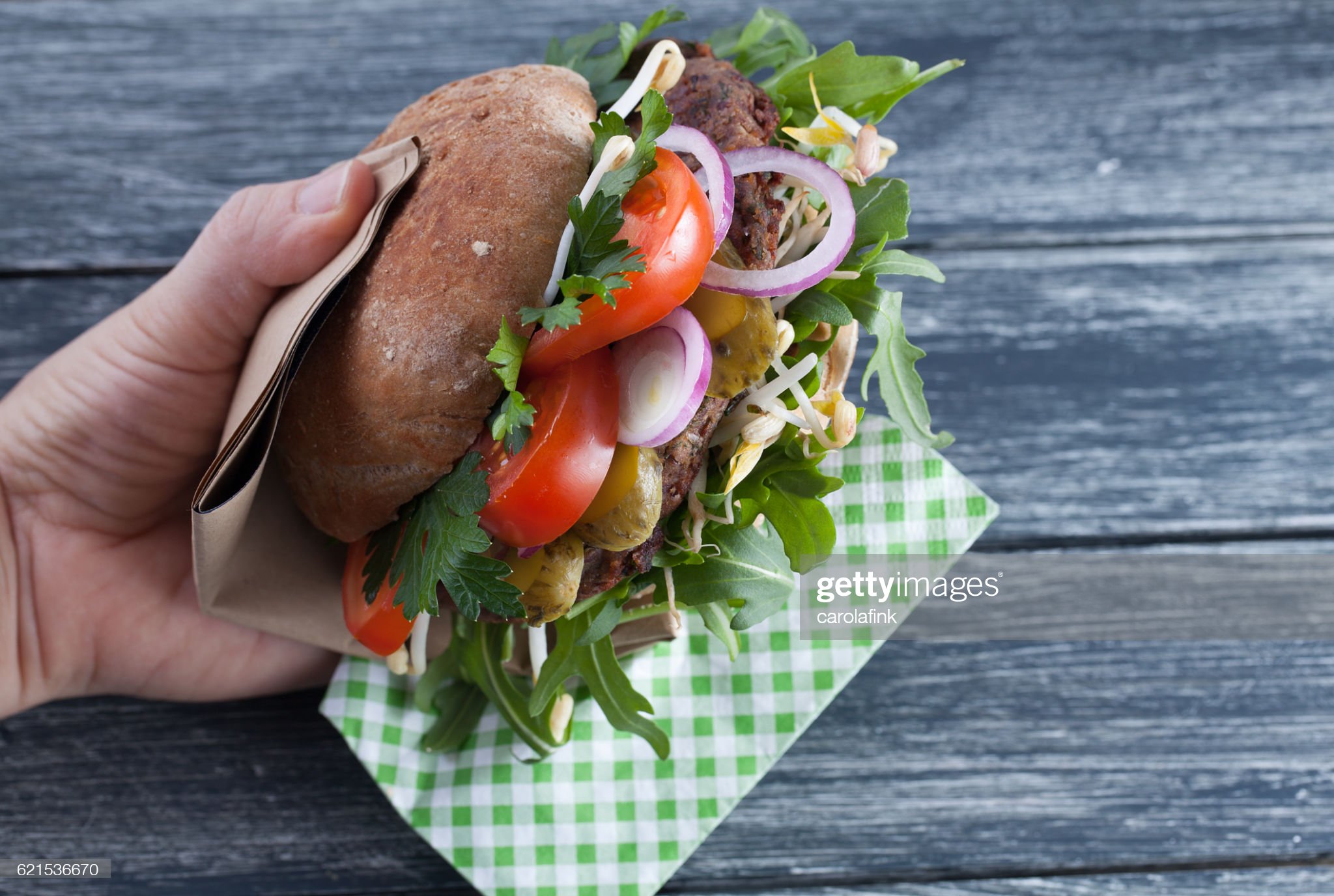 American fast-food restaurant, Burger King has been trying to get into the Vegan and Vegetarian demographics for a while now. And the massively popular chain seems to keep falling short in that regard. But they are determined to get things right… Enter Vurger King!

Several days ago Twitter users were quick to spot that Burger King had spelt their own name wrong. Or so they thought. This confusion came about as part of a clever marketing strategy in which Burger King changed their profile pic. And replaced it with a new one, which was all-green and spelt Vurger King.

Unbeknown to its followers, the “fast-food Kings” were about to announce its first 100% vegetarian restaurant! In Madrid, and not America… Unfortunately. And “Vurger King” was nothing more than just a clever play on word. This worked because nowadays, we live in an age of “how to take better care of your body“. And the planet too… that body has been sick for a while now, but I digress!

As I was saying… a 100% vegetarian restaurant by Burger King, comes as good news! Despite Burger King’s past track record with meatless ventures, it’s still good to know that they are trying. They are still fighting to make things work. And while speaking to 20 Minutes the General Director of Restaurants – Borja Hernández de Alba said the following.

“We want to reach both people who base their diet on vegetable products.” And he went on to add that, additionally… Burger King also seeking to reach people “who do eat meat but want to reduce their consumption.”

Throughout the article, we have subtle hinted (not so subtly) that this was not the first attempt by Burger King to try and reach vegans, and vegetarians. And our disappointment with the restaurant stems from the headline-grabbing discovery that their “Impossible Whopper” isn’t really vegetarian. Which was a big let-down, given that the menu item came and replaced their discontinued veggie burger. In their defence, Burger King’s fine print stated that the burger might not be suitable for vegans.

In conclusion, this whole article has made me hungry now. And as part of journalism 101… you must never insert yourself into the story. But I’m just a blogger. A hungry one now, if I may add. And personally, I eat meat… but I hope that one-day Vurger King will become a reality. I hope Burger King will get the formula right, for the sake of those who eat differently from me.

When will Disney’s live-action remakes ever end?
How tall is Spiderman’s girlfriend?
Advertisement